By Johash (self media writer) | 7 months ago 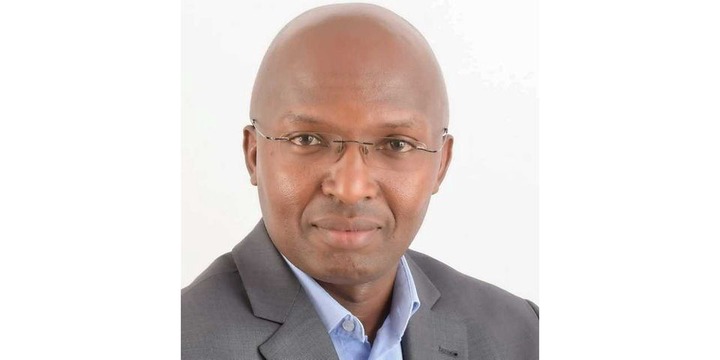 For MCAs who move parties within 180 days of an election, a High Court in Nakuru has ruled that Section 14 of the Political Parties Act is unconstitutional.

As the courts pointed out, Articles 194, 101, and 38 of the Constitution conflict with Section 14 of the Political Party Act.

Dr. Mbae filed his suit in February, asking the court to provide orders protecting incumbent MCAs who had switched sides before of the August polls, protecting them from losing their seats.

Joel Kairu, speaker of the county assembly, sent a bulletin to members of the Nakuru County Assembly stating that anyone who wanted to run for office under a different party would have to resign from their sponsoring parties as well as forfeit their seats.

Restrictions were placed on the Speakers of County Assembly and National Assembly, who are responsible for removing MCAs from their sponsoring parties, or independents who have joined a political party.

While the Political Parties Act is designed to foster democracy and political discipline, Dr. Mbae claims that Section 14 is constitutionally defective since it does not address the special conditions that arise during the election transition period.

A lawsuit was filed against the Registrar of Political Parties, the Independent Electoral and Boundaries Commission (IEBC), the Attorney-General, and the Speakers of each of the 47 county assembly.

The matter was referred to CJ Koome in April after the parties requested a three-judge bench.