Parliament Is Becoming a Circus

By Edwinagofa (self media writer) | 1 month ago

The Constitution mandates that specified stages and rules be followed in order for a proposed bill to become law. The number of MPs who had to be physically present in the chambers to debate and vote on the proposed law was typically one of them. With Covid-19 rearing its ugly head since last year and increasing worse, requiring members to be physically present in legislative chambers to guarantee social distancing became unfeasible. 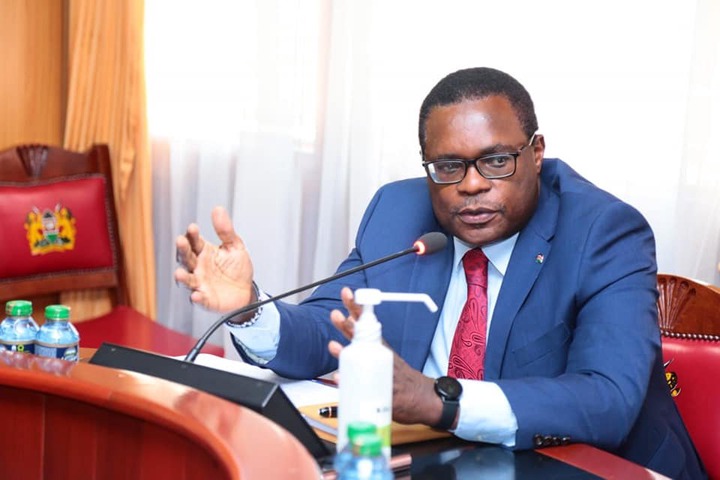 As a result, rules were modified to allow members to participate in legislative sessions remotely, which means they  no longer have to be present in the chambers. They can be seen on video. As a result, individuals physically present can maintain social distance and other Covid regulations. When conducting official business, the Senate must have at least 15 members present, whereas the National Assembly must have at least 50 members. The National Assembly has 350 members, while the Senate has 68.Both Houses have  quorum problems, and it is high time for the public to be aware of the matter and demand that it be addressed quickly. 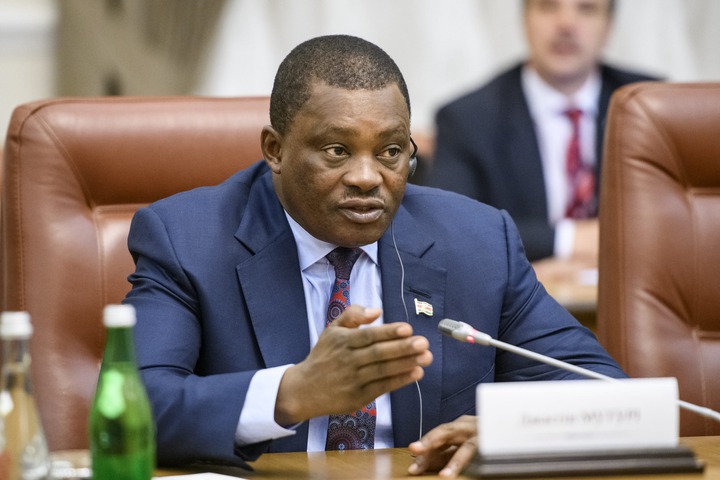 There is no reason why parliamentary operations should be slowed or halted due to a lack of quorum. It is a scandal in and of itself that the Constitution's drafters required only 15 Senate members to form a quorum out of a total of 68 who were elected or nominated to do the people's business. The main reason MPs aren't in the House is that they're too busy plotting and strategizing to get re-elected before the election. 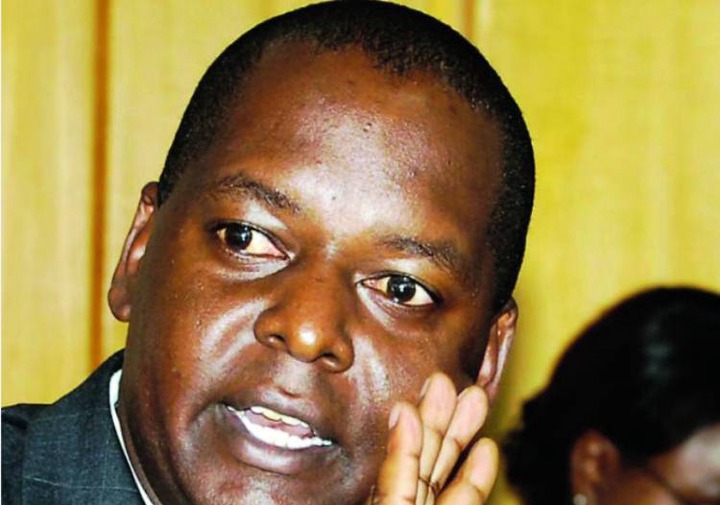 Senate Speaker Kenneth Lusaka, in response to the mounting quorum situation, has read the riot act to the Senate majority and minority leaders, to his credit. What is apparent is that Parliament must conduct the people's business; otherwise, those who consistently fail to fulfill their responsibilities should be driven out of Parliament, and there are mechanisms in place to do so.