There are many leaders in this country who have more or same qualification as that of Deputy President William Samoei Ruto but can't move a huge crowd like him.He seems to be a political genius, his political tactics are incomparable. 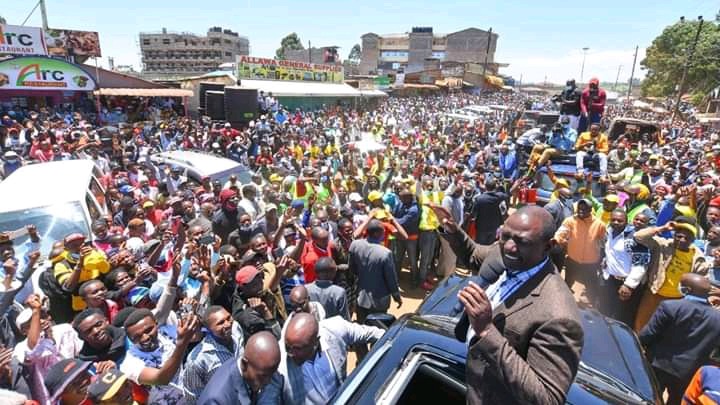 Here are his qualities that makes him unique

He is a wise leader

Ruto is slow to react to an issue and makes a wise choice to issues and decides wel before acting upon.If you consider his political journey, he has been able to manoeuvre several political hurdles all through.The instance that Ruto portrayed wisdom is in the 2013 general election when he chose not to run for Presidency despite pressure from his supporters. The reason that he later cited is that he needed enough political preparation,Both financial and public influence capability.

He knows how and when to approach a particular problem.For example, he didn't chose to oppose the BBI report as many would expect him to, based on his allies opinions.During the Bomas of Kenya BBI launge, Ruto challenge the BBI team and the supporters by the manner at which he approached in raising his views and stand.

Even with the BBI campaign taking the day currently, Ruto chose to raise a conversation on issues facing the Low class people in the society through his hustler narrative. He is not much concerned with the ongoing constitutional ammendments.

This has made him unique and loved everywhere.

Ruto always humbles himself in every occasion and doesn't wear pride, he claims the humble lifestyle and his humble beginning must have greatly attributed to this.He like associating himself with the humble in the society.For example, in every rally he must touch on the common 'mwanainchi'.

This makes him loved even the most, for many are hustling to earn a living, many lives from hand to mouth lifestyle.

He shares what he has with the society.This is seen in his fundraising towards various projects such churches, construction of schools and other community services.He is always there when called upon by Kenyans in need of support, he goes to every part of the country for such activities. 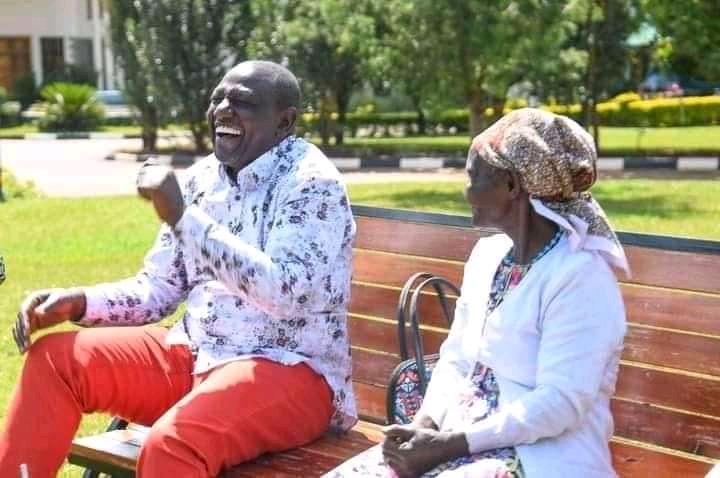 'I’ll forever be grateful that you are in my life' Socialite Zari Hassan Speaks Out.

"My Friend Helped Me Join Cult to Get Rich, I Was Asked to Sacrifice My Mother" Young Man Confesses

"1000 Women Wanted Me To Marry Them, Some Were Politician And Married Women" Pastor Ng'ang'a Recalls

Sometimes Ladies Are The Problem. Here Are Some of The Reasons Why Men Cheat.