After the famous handshake between former PM Raila Odinga and president Uhuru Kenyatta, nothing seemed to obstruct constitutional changes through the BBI initiative. This was a precious moment for Mr Odinga after his earlier plans to do so through an Okoa Kenya Initiative failed. The idea seemed to be ripe and no one was to stop it. 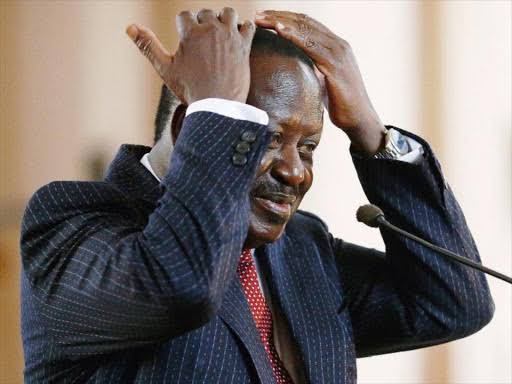 Raila never wasted a chance to popularize the BBI draft during public functions as he went ahead to declare that nobody can stop the initiative's reggae. He likened it with a snake whose head is already up and about to strike. This would later draw criticism from those who were not willing to support it especially from the DP Ruto's allies. 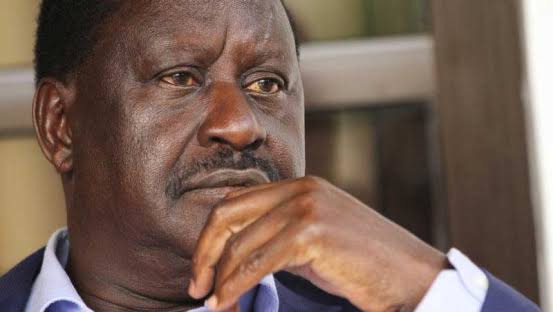 Discomfortable with his isolation on the BBI process, Ruto was among the first national leaders to express his opposition to it. Though his views were seen as mere noise that won't stop the looming referendum through BBI. The seemingly cornered Ruto was forced to sit and watch as BBI proponents teared him apart during its launch at the Bomas of Kenya. 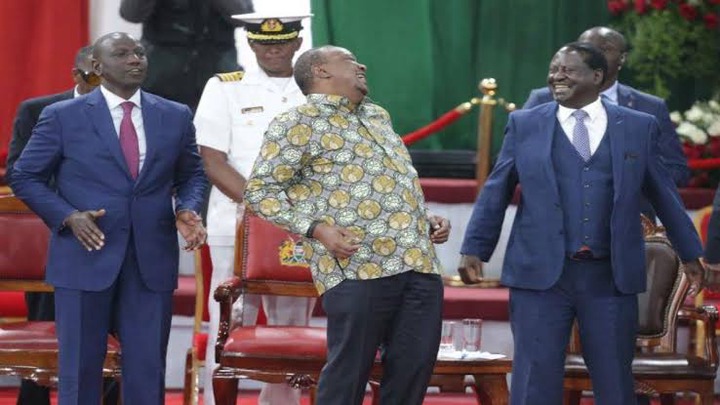 However, heartbreaking news from the high court was waiting for Raila as the five bench judges struck out almost every proposals in the document as illegal and unconstitutional. Unbowed,Uhuru and Raila send a battery of lawyers to appeal the ruling with hopes that the appellate court would resuscitate it. 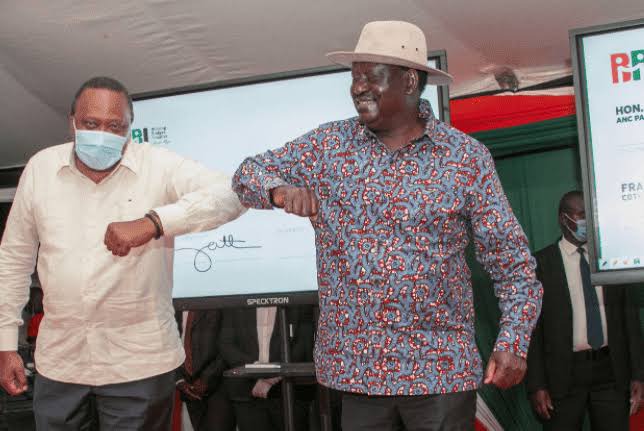 This only served to teach the former premier a life lesson: nothing is impossible, even stopping his reggae. On realising this, Odinga had no otherwise other than to surrender,move on and fight on another day. Deep down his political journey,the stop of BBI reggae has put it in to jeopardy. 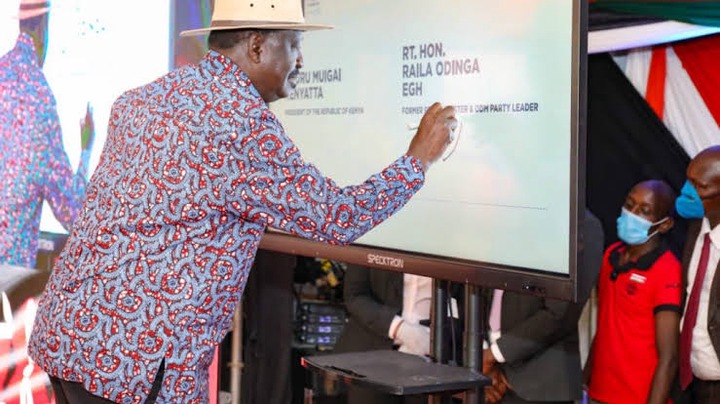 Odinga's part of legacy was to ensure that constitutional changes that he has been spearheading comes in to effect. The referendum could also taste his popularity ahead of the 2022 poll given that DP Ruto was likely to oppose it. The process was to shape the political trajectory just as the the 'Banana and Orange' one that almost made Kibaki a one term president after leaders ganged up against him to oppose the changes. 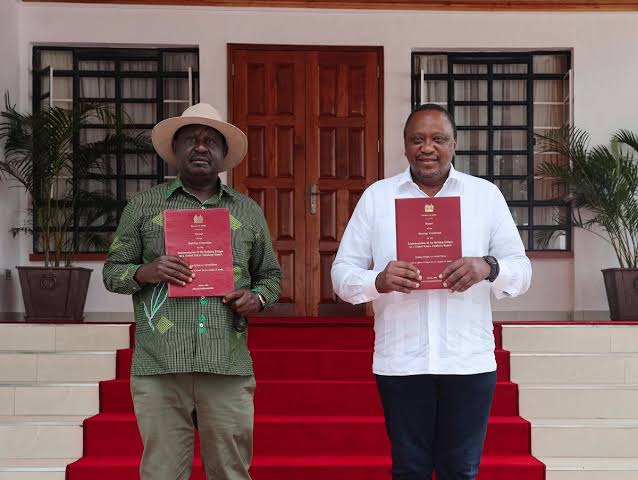 The formation of preelection alliances could also have been made easy with the BBI bill given that Odinga was to use the created positions to persuade the One Kenya Alliance leaders whom he had fallen out with. Unfortunately,he has been forced back to the drawing board with DP Ruto already prepared to face him at the presidential race.