By Sonofbatman (self media writer) | 10 days ago

Kenya has had quite a number of General Elections since gaining independence from the British back in the year 1963. 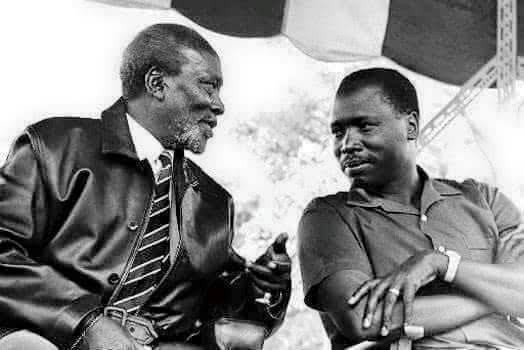 During this period, the country has witnessed successful General Elections that although sometimes have been marred with chaos, have at the end been peaceful.

There have been numerous people running for the highest office in the country in the few decades that we have had self rule.

What you might have not known however, is that there have been four times in our elections when the President of Kenya ran for the top seat unopposed.

These were the first actual General Elections in the country and some House Assembly seats were up for grabs as well as The President's.

President Jomo Kenyatta had been in power for five years since independence and it was time for reelection according to the then constitution.

His main challenger was supposed to be his former Vice President, Oginga Odinga of the Kenya People's Union but Kenyatta outlawed the party.

This meant that the ruling party KANU was the only one in the country.

The President ran unopposed and won the reelection.

A similar event would occur in the General Elections of 1974 where President Kenyatta was again reelected unopposed.

By this time, President Daniel Moi had taken over power from the former President, Jomo Kenyatta who had died suddenly in 1978 when still in power.

In 1983, right after the attempted coup of 1982, Moi called for the General Elections which saw him elected President in a one party state unopposed. 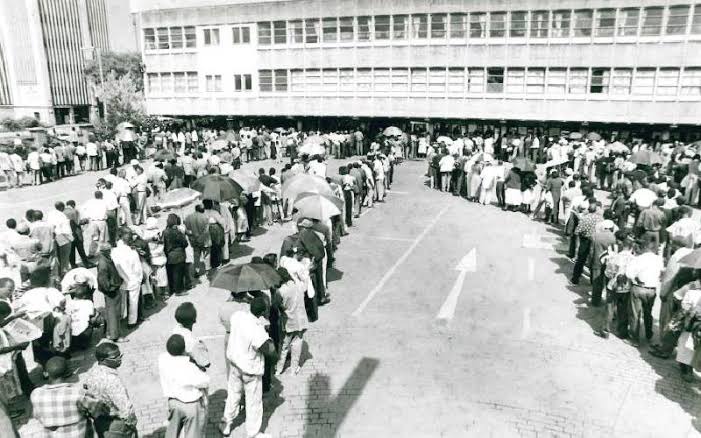 Abolition of One Party State

In 1992, after successful multi party campaigns, the president relented and various candidates from various parties ran for The Top Seat but Moi still win the elections with KANU. 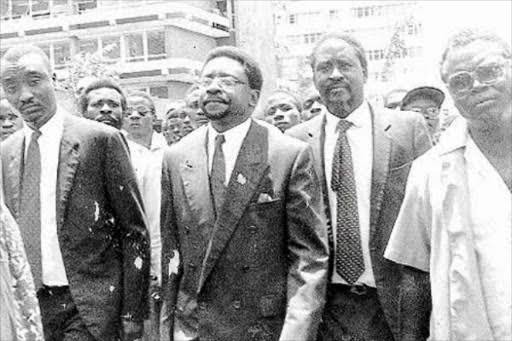 One party politics had plagued Kenya and it took the intervention of various politicians and activists to attain multi party elections in Kenya.