By Lydia_Awino_News (self meida writer) | 27 days 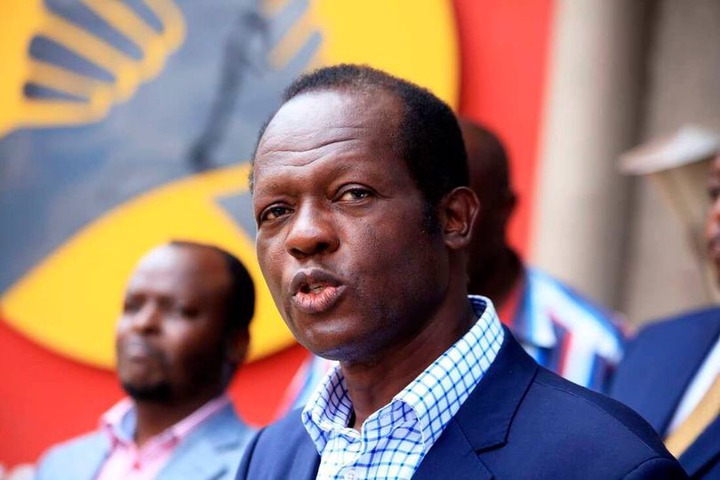 Jubilee Secretary General Raphael Tuju has finally decided to break his silence on last week’s ruling that nullified the BBI bill denting it. He also added his voice on a matter that has continued to elicit a mixed reaction. 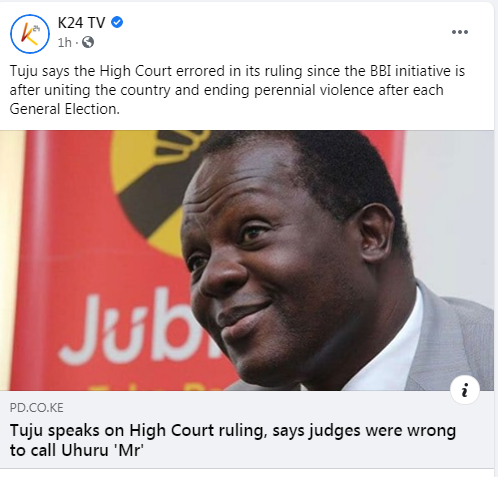 In his Ruling, Judge Ngugi did not mince his words when he called out the president using his identification name. The matter has continued to be the center of controversy with some claiming that the move was ill-informed since it showed a lack of respect for the presidency.

Tuju has said that in as much as the judge was carrying out his duties, he should have noted that the presidency institution should be respected and accorded the utmost respect it deserves. He castigated the move that was used to refer to the head of state by the said judge. At the moment the party is preparing to challenge the court’s decision through the Supreme Court.