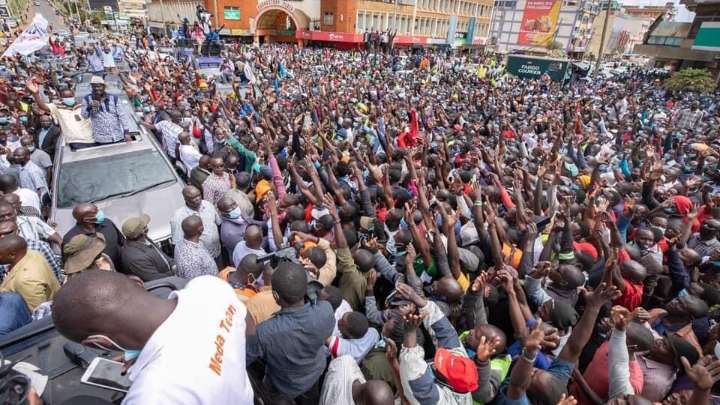 Eldoret, on the other hand, has demonstrated its political maturity by supporting Raila, despite the fact that the majority of its residents support Ruto. As we approach the general elections in 2022, this is a sign of the country' s unity. Compare and contrast how Ruto was received in Raila' s garden and how " Baba" was received in Dp' s domain. They' re all practically identical. 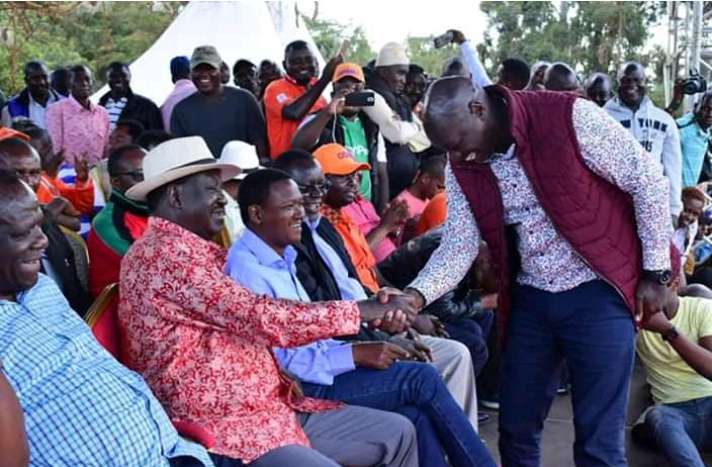 Kutuny thanked the residents for displaying a high level of political maturity during the visit by the former prime minister even as he seemingly, subtly, endorsed Raila Odinga' s credentials for the top seat. 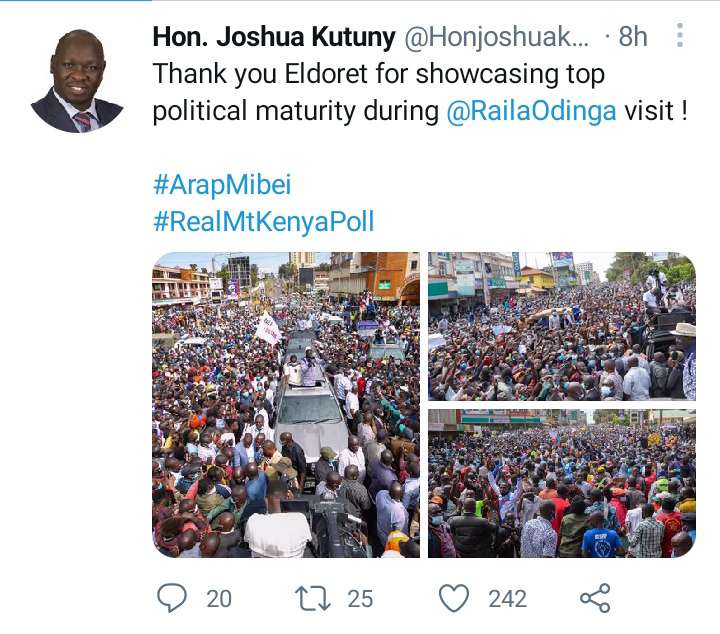 Raila Odinga' s visit to the Rift Valley, widely seen as William Ruto' s political stronghold, comes just a week after addressing the Kalenjin nation via the community' s five radio stations, in which he requested their support for the 2022 presidential election. 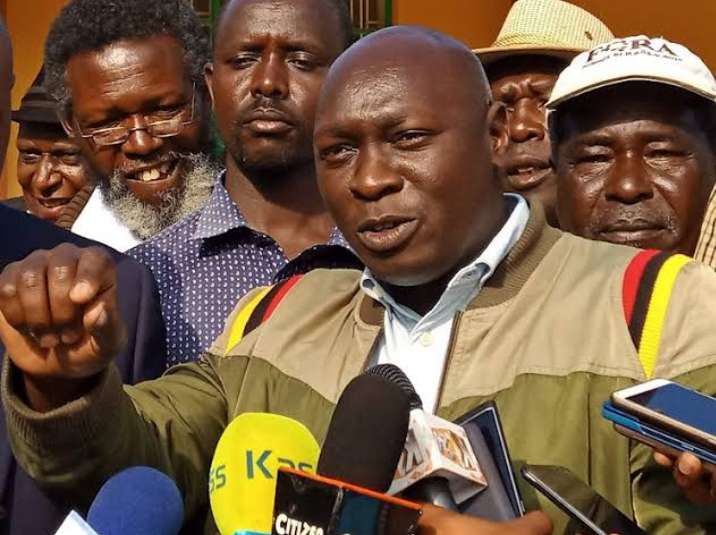 He stated that he will collaborate with Munyes and his 2022 opponent, Simon.

Raila wants to regain the region that voted massively for him in the 2007 General Election.

What is your take on this Political development in Kenya? Do you think Resident from Eldoret has back Raila for Presidency and not Ruto? Share your thoughts in the section below