By Factfinder254 (self meida writer) | 1 months

The son to the late garissa senator Yusuf haji who was elected unopposed to replace his father who died while in office .Abdulkadir Mohammed haji was gazetted as the new garissa senator after he was declared winner in the uncontested election. 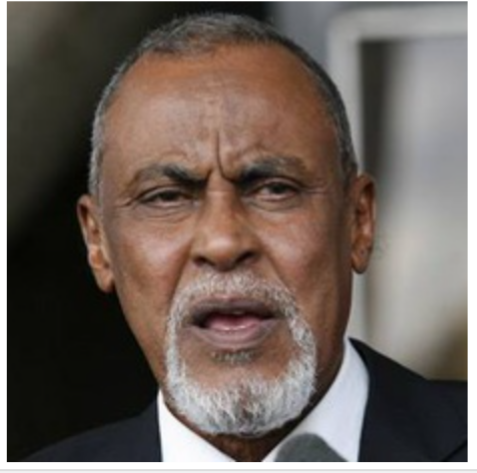 The jubilee party candidate who was the only one who expressed interest in the seat left vacant by his father who died on 15 February. In what was seen as showing respect to the late senator for he was a great leader not only in garissa but in the entire north eastern region.

The electrol and boundaries commission chair wafula chebukati earlier anounced his election in gazzete notice citing that there was no other contestant and Haji was the senator elect. A by election that was slated for may 18 2021. 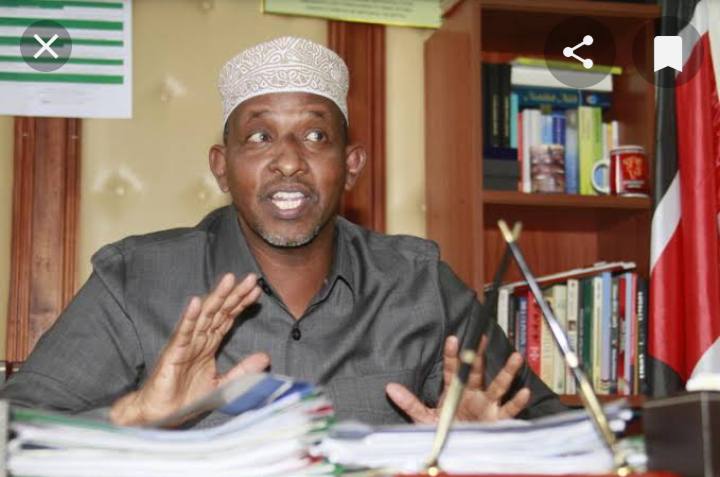 Garissa town MP Aden duale said that people of garissa had no doubt that Abdul will fill his late father's shoes. 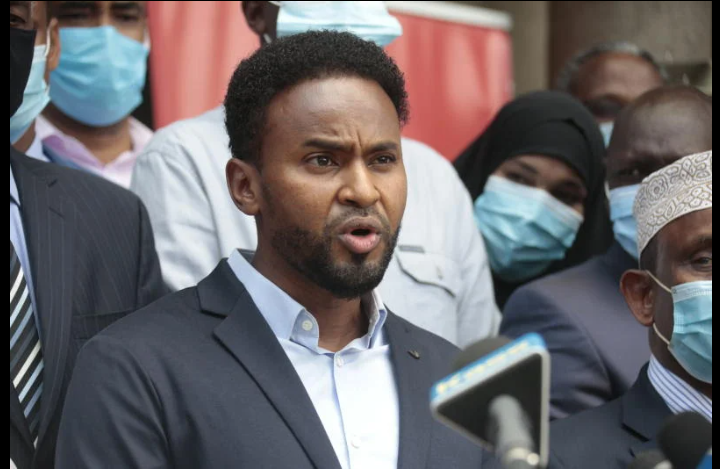 Content created and supplied by: Factfinder254 (via Opera News )