By Kaptila (self media writer) | 5 days ago

As 2022 general elections slated for August comes closer, many aspirants are warming up and scrambling to succeed Governors serving their second term. This scramble is underpinned by the fact that the position, which involves controlling billions of shillings is the most rewarding elective position in the country from that of the presidency. 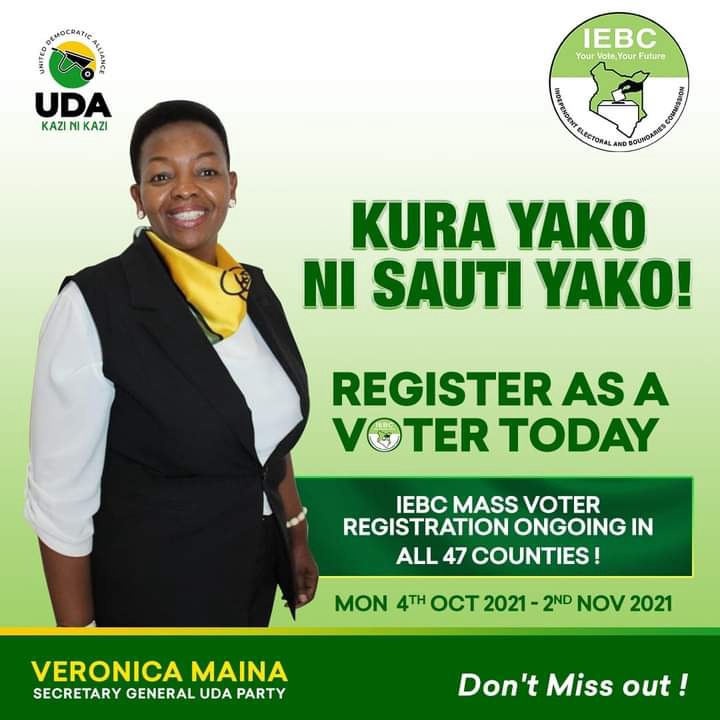 A titanic gubernatorial battle is shaping up in Machakos County as key politicians position themselves to succeed Alfred Mutua, who is serving his final second term. The contest is one of the interesting ones that many are eagerly waiting to see. Kalonzo’s party will be eyeing to take over the seat from Mutua’s Maendeleo Chap Chap party after losing it in 2017. 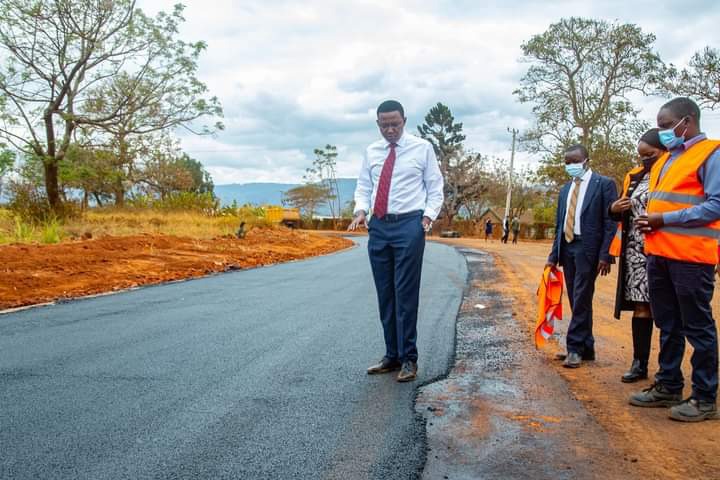 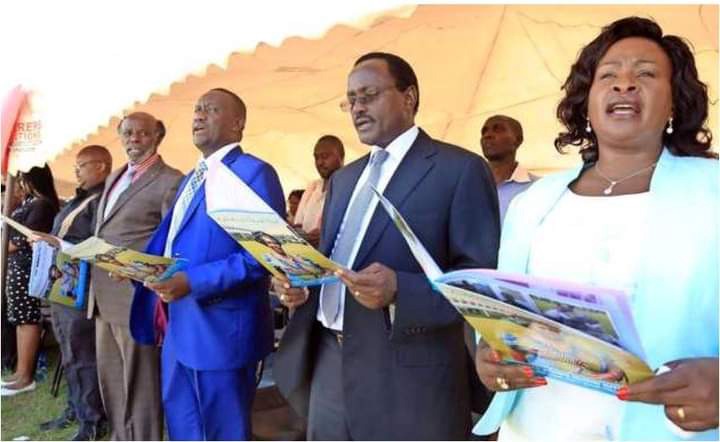 Machakos County Assembly Speaker Florence Mwangangi and UDA's Chairman were third and fourth respectively with 10 percent and 2 percent supporting their bids of becoming County's next Governor. 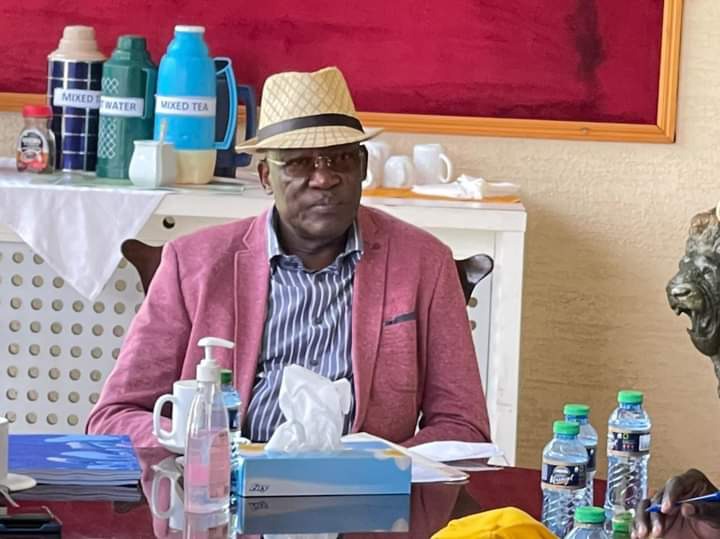 Muthama announced that he had taken a break from politics after serving as the first senator of Machakos between 2013 and 2017. He influenced Kalonzo's political direction, from 2007 when he ran for president and teamed up with Mwai Kibaki the following year to become his Vice President. 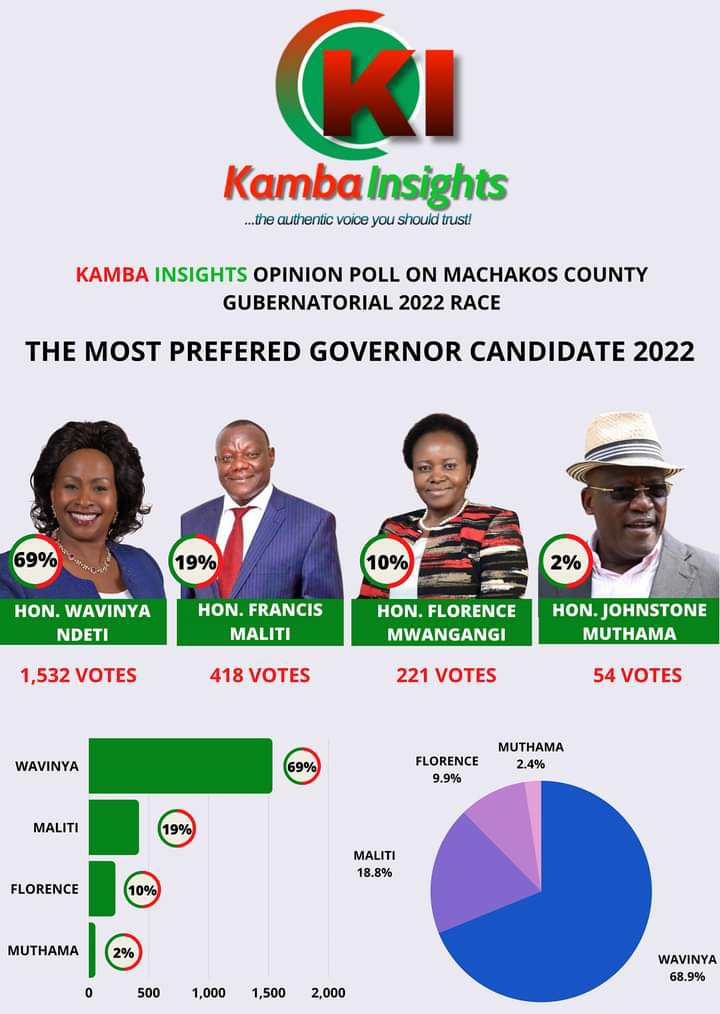