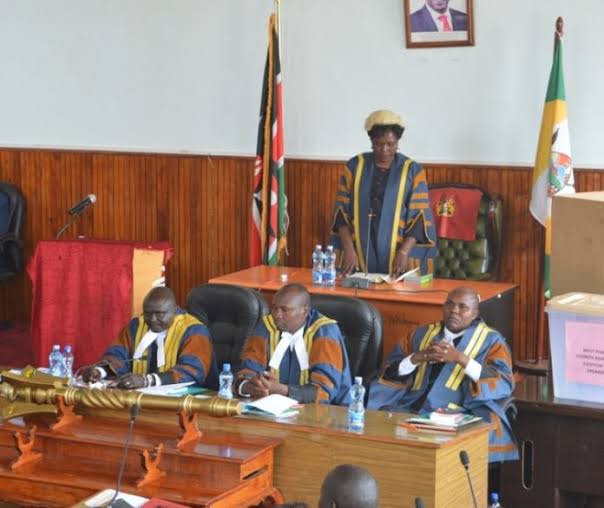 BBI has continued to form the centre of discussion in the Kenyan politics. The report is the first amendment to the 2010 Constitution. BBI is currently being debated by the county assemblies after IEBC managed to verify over one million signatures. The bill requires support of 24 counties for it to sail to the next level.

The BBI bill has so far been passed by five counties. Siaya, Kisumu and Homabay counties were the first ones to pass the BBI bill. Busia county and West Pokot counties have also passed the bill making a total tally of five. Baringo and Kericho counties are so far the only counties that have rejected the bill.

About two days ago, Gatundu South MP made a prediction of how county assemblies will vote for the BBI bill. Moses Kuria alluded that West Pokot county will be one of the counties that will reject the BBI bill. Kuria said that the MCAs will do so because the report is not a priority to them and mistrust of the BBI intentions. The controversial MP also added that for those who criticized his prediction could also as well give theirs on their respective platforms. 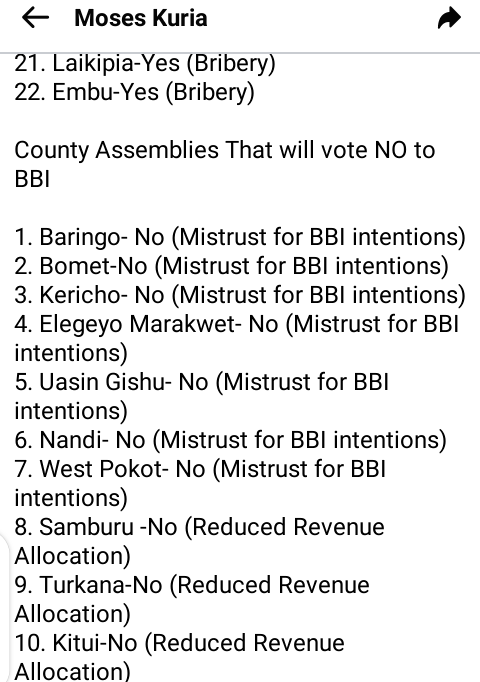 However, this prophecy by the vocal MP has backfired after the North rift county passed the bill on Tuesday 16. The bill was passed in the presence of the governor, John Lonyangapuo.

This means that the bill now requires support of 19 counties for it to proceed to the next level. The passage of BBI in this county is also a major boost to Raila and Uhuru who are the main proponents of the report. The county is perceived to be a Ruto's stronghold who appears to reject the BBI report. 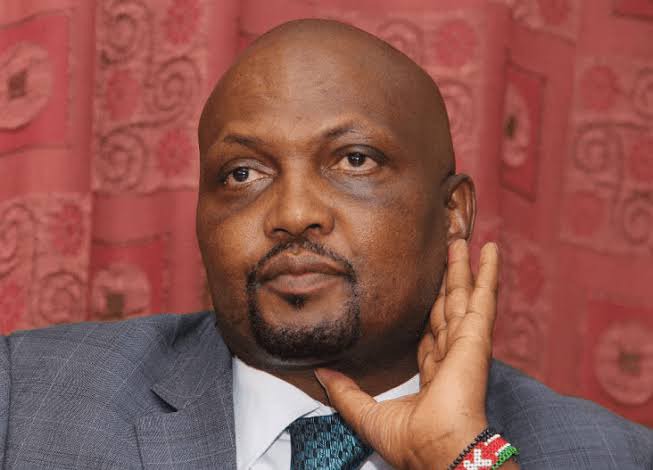 Busia Gatundu South IEBC Moses Kuria West Pokot
Opera News is a free to use platform and the views and opinions expressed herein are solely those of the author and do not represent, reflect or express the views of Opera News. Any/all written content and images displayed are provided by the blogger/author, appear herein as submitted by the blogger/author and are unedited by Opera News. Opera News does not consent to nor does it condone the posting of any content that violates the rights (including the copyrights) of any third party, nor content that may malign, inter alia, any religion, ethnic group, organization, gender, company, or individual. Opera News furthermore does not condone the use of our platform for the purposes encouraging/endorsing hate speech, violation of human rights and/or utterances of a defamatory nature. If the content contained herein violates any of your rights, including those of copyright, and/or violates any the above mentioned factors, you are requested to immediately notify us using via the following email address operanews-external(at)opera.com and/or report the article using the available reporting functionality built into our Platform