With the 2022 general elections barely a year away, political realignments are getting a notch higher as politicians are now shifting allegiance from one political party to the other as they try to position themselves ahead of 2022. 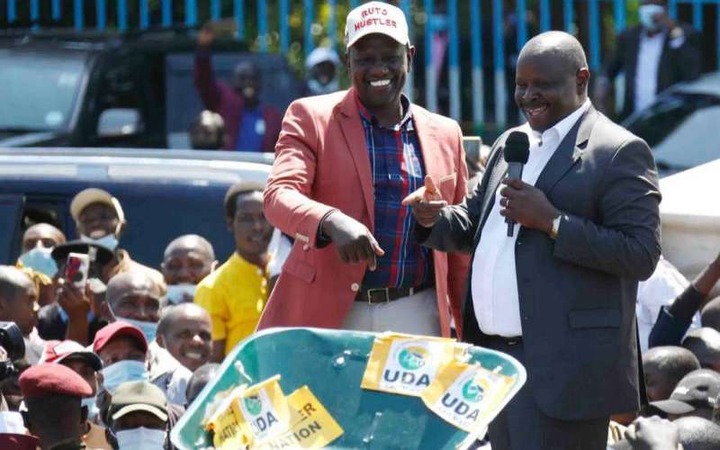 Deputy President William Ruto in specific has been undisputed as one of the front-runners for the 2022 State House race, and he has made his ambitions clear that he would like to take over from President Uhuru Kenyatta once he exits.

After being frustrated by his boss and the ruling Jubilee Party, the DP seems to have gotten another vehicle that will propel him to Statehouse in the next general elections. The Hustler Party as it's popularly referred to has gained a lot of support, and it's becoming a big threat to big parties like ODM and Jubilee, among others. 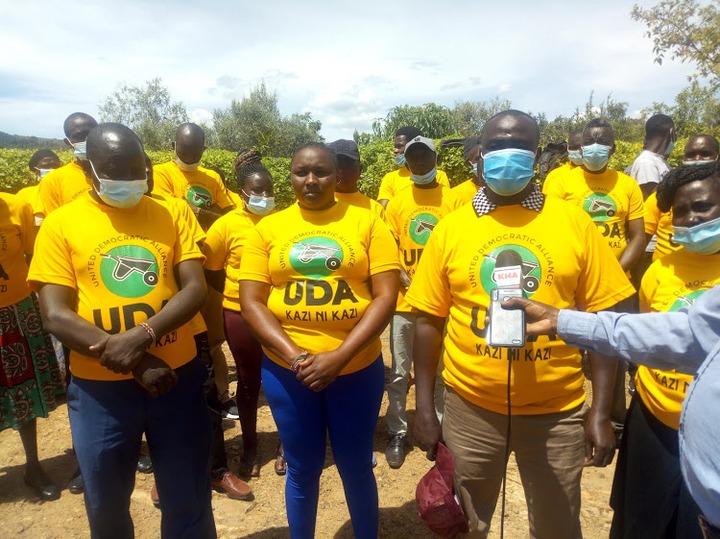 The tangatanga faction of the ruling Jubilee Party, led by DP William Ruto is currently on the winning side as new members are now decamping to his side. The latest one is after a team of members allied to president Uhuru Kenyatta's Kieleweke faction came out declaring their support for DP Ruto's hustler nation movement. The recent development witnessed a team of youths, led by Nyeri Women representative Rahab Mukami, pleading loyalty to the newly formed UDA. 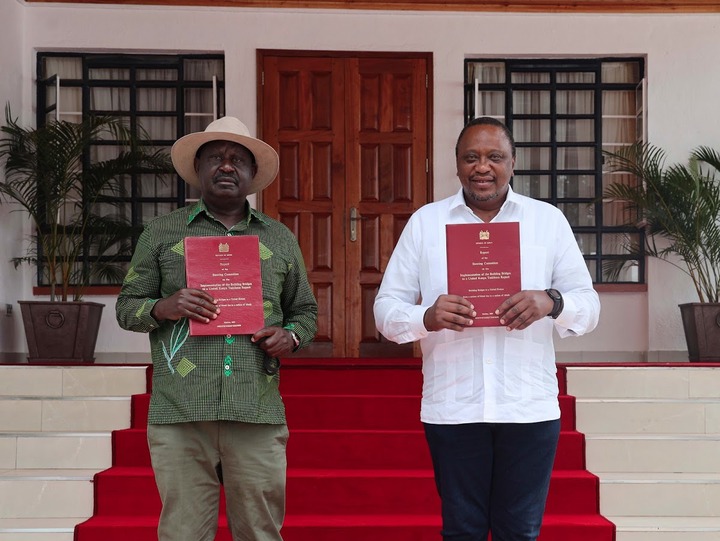 The vocal leader said that they arrived at that decision following a consultative meeting with Kieleweke team. She went ahead to ask Kenyans to unite and support DP Ruto's hustler nation movement.

"We had a consultative meeting with the Kieleweke team where we deliberated on many things. They have declared their membership and support to the hustler nation movement." Rahab Mukami

This comes barely a week after another vocal leader from the region, Kiambu Women Representative Muthoni Wamuchoma deflected to the party from Jubilee. Her deflection was seen as a major blow to the ruling party as they are slowly losing grip of the Mt Kenya region. 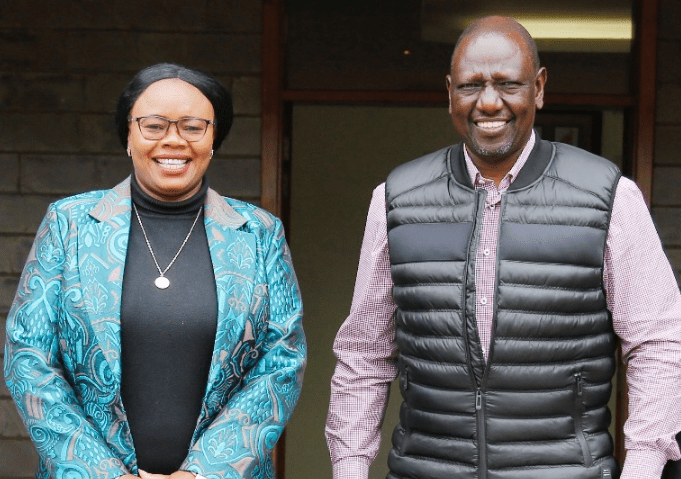 During her deflection, Kiharu MP Ndindi Nyoro a staunch critic of the Jubilee Administration said that most leaders from the region are silently behind the DP and will make clear their intentions once the right time comes.

"Just for the record. Almost all Governors from Mt Kenya Region are Hustlers. We are also in talks with several Cabinet Secretaries, PSs, and other High ranking government officials with political ambitions. Almost all sitting MPs and Senators from Mt Kenya region except just like 5 are Hustler Nation," Kiharu MP Ndindi Nyoro said earlier this week. 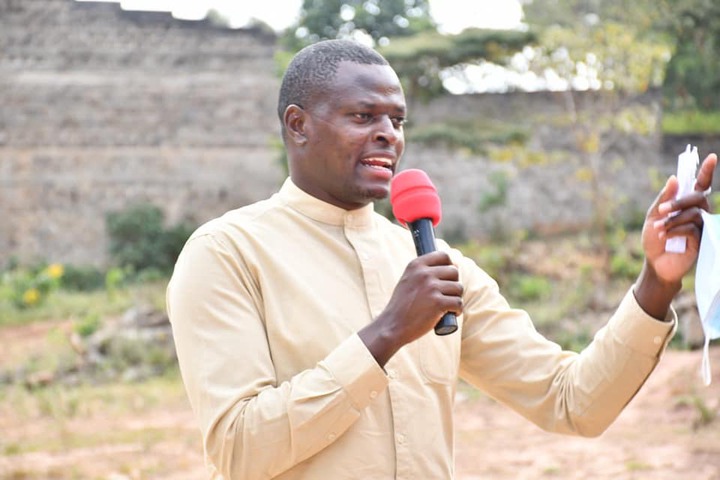 With the current political mass exodus, a lot of political realignments are going to take place, including the Jubilee-ODM alliance that is currently in the making.

Elsewhere, DP Ruto has continued with his campaign against the BBI initiative, where he noted recently that the nation and Kenyans need performing leaders and not a change of the constitution.

'Raila Will be the Next President' Murathe Promises

"Kumbe?" DP Ruto Leaves His Camp Talking After Admitting This