Politicians are among the most influential people around. This is due to their wealth and power. They are also well know for giving out tokens as well as attending fundraisers to help in different occasions whereby they are invited to give an helping hand. When it surrounds matters to do with giving out, Deputy President William Samoei Ruto is arguably on the lead. However, President Uhuru Kenyatta also has that heart 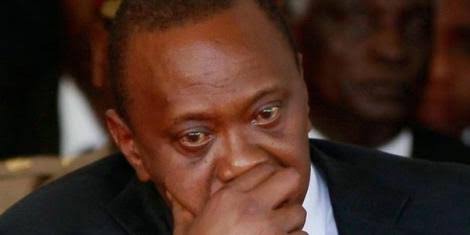 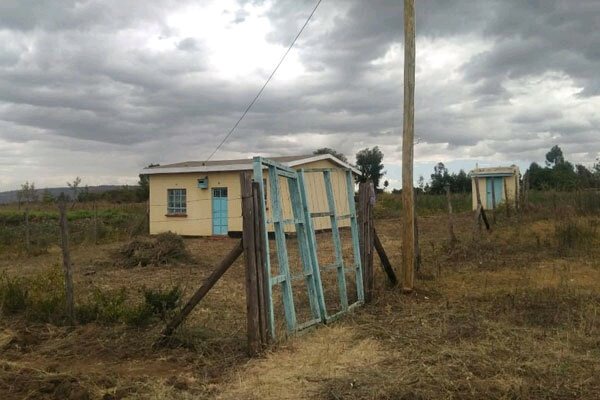 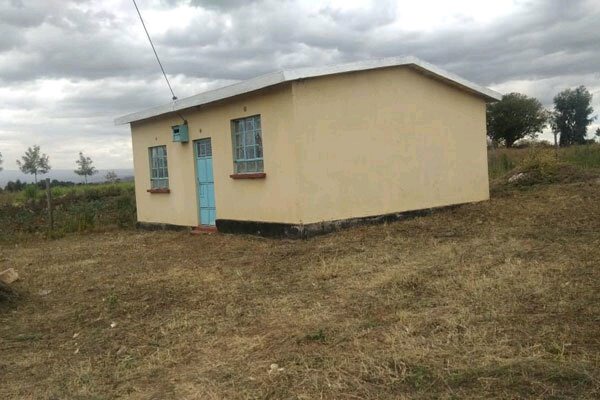 This was in Nakuru after a child, Dennis Ngaruiya entertained President Uhuru Kenyatta during an event in Lanet Barracks. President Uhuru thus awarded Ngaruiya's mother with a house as a token of appreciation. However, the lady went on to reject the award saying that it was not worth a presidential reward. Ms Damaris Kamau said that the house was a joke since it was not well furnished and was very small. She refused completely and the house as well as the land was issued to another parent