With the clock running down to the much anticipated 2022 general elections, political temperatures have gradually continued to hit the peak as fresh details emerge on daily basis. This happens as various politicians have continued turning tables on ground attracting more supporters.

According to reports by a local publication, it is alleged that DP Ruto's cash pledges have jolt UDA politicians who host him.

Aspirants touring with the Deputy President, especially in Mount Kenya region, have found themselves in a collision course with their supporters as roadside funds declarations remain unfulfilled.﻿ 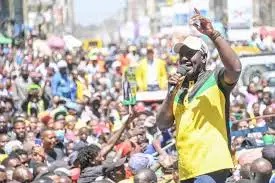 This comes barely two weeks after a team of businesspeople from Githurai, Nairobi County, called out DP Ruto for pledging Ksh2 million to the business community and failing to deliver.

The group claimed that they were mobilized to attend the Deputy President's meeting where he sold his hustler narrative and presidential ambitions.

During the meeting, the DP promised that he would give the Githurai businesspeople Ksh2 million, which would be handed to the leaders and they would later distribute the money or invest in a money generating project.

According to the traders, certain individuals hijacked Ruto's visit to the area and reportedly fled with money meant to support the market's small-scale enterprises.

In the last year, cash donations by Ruto have not only caused excitement among crowds attending his rallies but have also led to clashes and accusations among business groups and their local leaders. 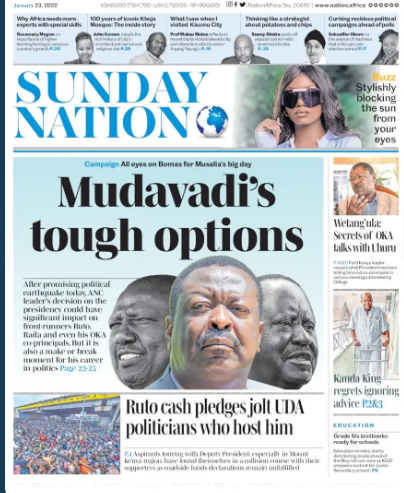 Didmus Barasa Accuses Rival of Rattling Him Out to Police

Married Lady,26, Forced Own Paster To Admit They Had An Affair Infront Of Believers.