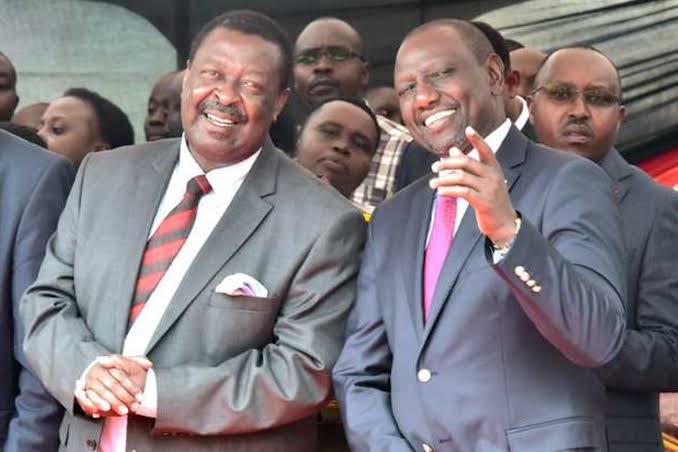 A fierce battle is looming in the National Assembly ahead of its first house business that will see Kenya Kwanza and Azimio la Umoja battle for the Majority and Minority seats.

The two coalitions are claiming that they are the majority in the Parliament.

In order to consolidate its strength in the house, United Democratic Alliance(UDA) has started folding Political Parties that joined together to form Kenya Kwanza Alliance.

The first folding occured when Chama Cha Kazi led by Moses Kuria dissolved to officially join UDA. According to Advocate Ken Echesa, Kuria's move is for the betterment of his party especially having come from Mt. Kenya region. 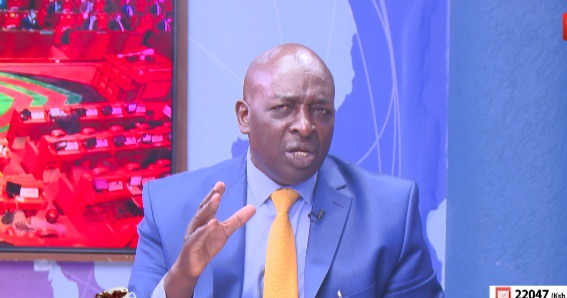 According to Gakuya, Mudavadi previously has committed grievous Political decision that almost crumbled his political career.

He holds that in case Mudavadi makes a move to dissolve ANC to join President Ruto's UDA party, then that wil make the end of his political career.

"Musalia Mudavadi has attempted many political suicides but if he folds his party and joins UDA that will be the end of his political career." James Gakuya, Embakasi North MP.

He further went ahead to advice Musalia mudavadi and National Assembly Speaker Moses Wetang’ula to convince their political secretariat to form one strong party for Western Region which will be used as bargain machine for the region.

Gakuya made it clear that it is not a requirement for parties that are Members of Kenya Kwanza coalitionto join UDA fir them to remain relevant in the government.

Orengo Speaks Out, Alleges What IEBC Has Become As He Predicts Turf Future For The Following