"Who Are You To Decide For Us?" Angry David Ndii Hits Back After Being Told A Bitter Truth 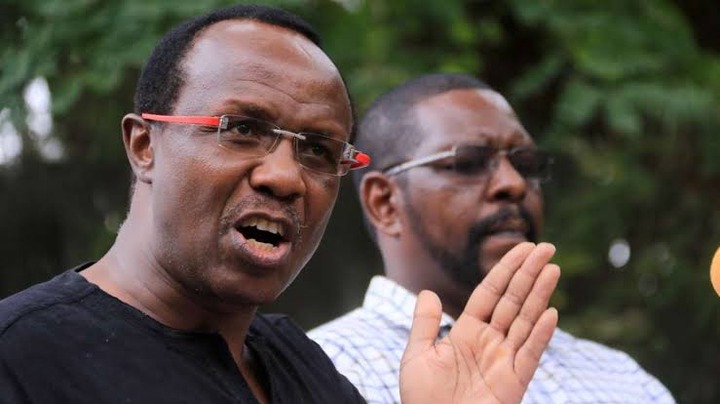 After being told nothing but the bitter truth, an enraged Economist David Ndii retaliated on Twitter to a Kenyan. Economist David Ndii was enraged when Rinjete told him the truth on Twitter, and he asked her why she was imposing her dignity on others. He then went on to ask who she would pick for them. The two were talking about the ongoing mitumba clothing debate, which drew mixed reactions both before and after the launch of the Azimio La Umoja One Kenya manifesto.

Hon Raila Amolo Odinga was defending himself, claiming that a frayed Rivatex shirt made in Eldoret, Kenya, which employs many people, is preferable to mitumba clothing that is simply discarded abroad. David Ndii, an economist, was taken aback by her words and reacted angrily.

"But, Madam, why are you holding others to such a high standard of "dignity"? Isn't that how I feel about myself, about my respectability? Who do you think you are to decide what the rest of us should do?" David Ndii, an economist, tweeted this. 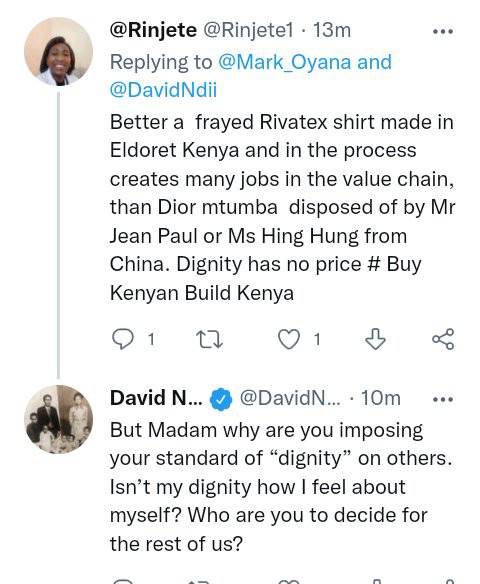 Content created and supplied by: DLS2022 (via Opera News )

Prayer To Calm My Anger

How You Can Help Beyond Money

Golden Secrets To a Beautiful And Younger-Looking Skin

How to Make Soft Chapatis at Home