The incumbent governor Charity Ngilu is facing stiff competition from UDA preferred candidate Jonathan Mueke. The two leaders have been popularizing their different gubernatorial bids in the county. This has turned up the gubernatorial race to a two-horse race. 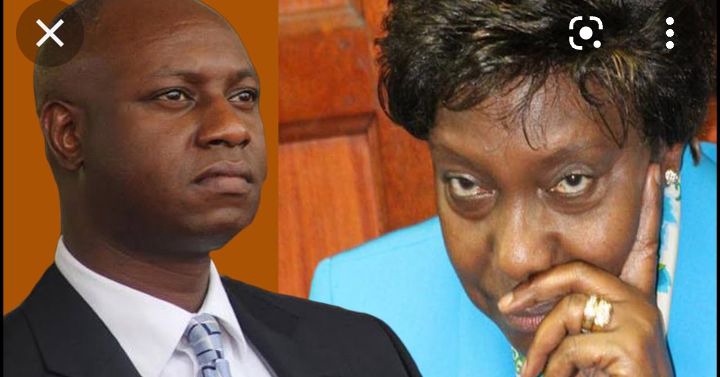 Governor Charity Ngilu has been using his progressive development projects to popularize his gubernatorial bid. She has commissioned complete projects and launched new ones. The governor has invested heavily in healthcare and agriculture. 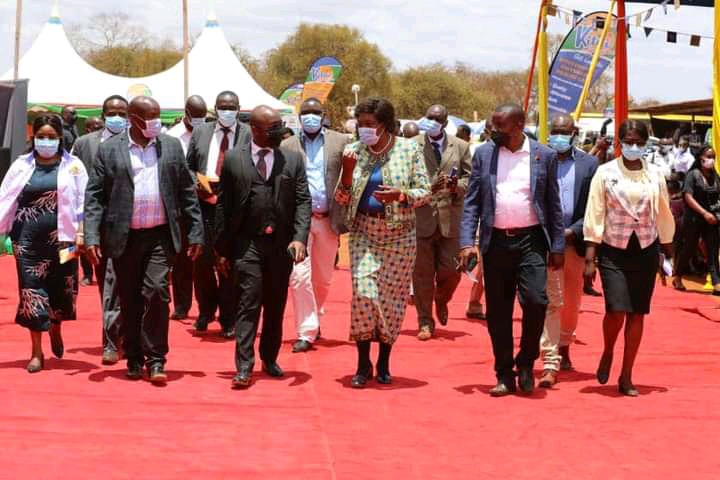 The governor recently launched Kitui county universal health coverage which provides Kitui residents with accessible healthcare. She also launched Kitui livestock carriers which boosts livestock farmers and traders. Governor Ngilu has been working closely with national leaders which is a major boost to her gubernatorial seat. 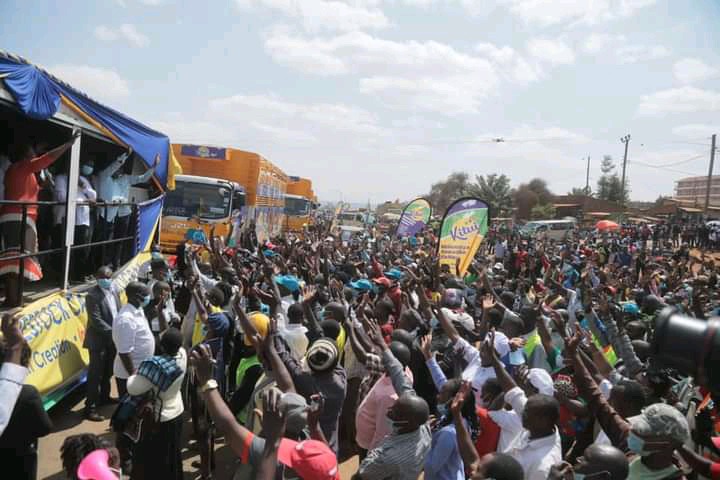 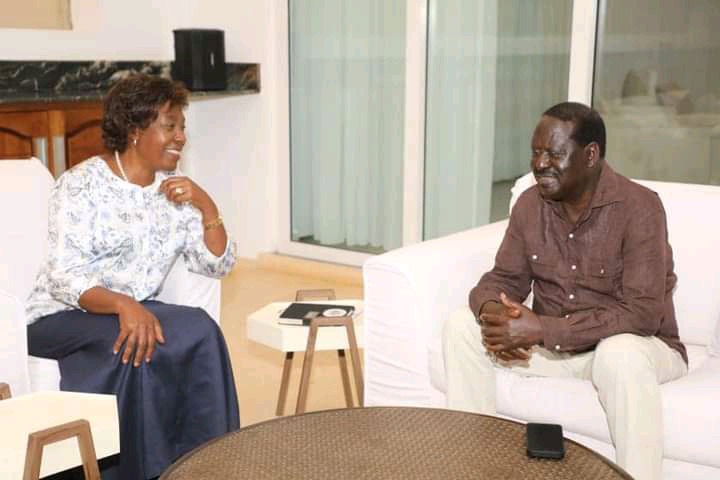 On his part, Jonathan Mueke has been running grassroot campaigns to woe the residents votes. The former Nairobi Deputy Governor defected to UDA party. The gubernatorial candidate has hosted several grassroot delegates for consultative meetings. 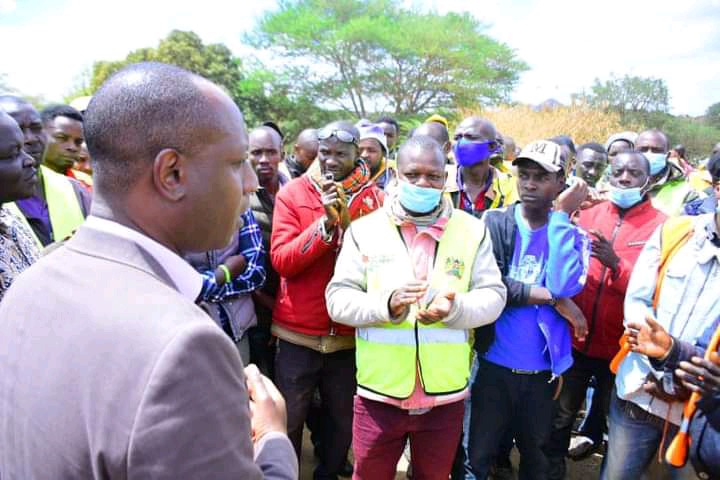 The accomplished lawyer has invited deputy president William Ruto in the county to popularize his bid. This empowerment programs and mega rallies is a major boost to his gubernatorial bid. He also graces numerous events and church services in the county. 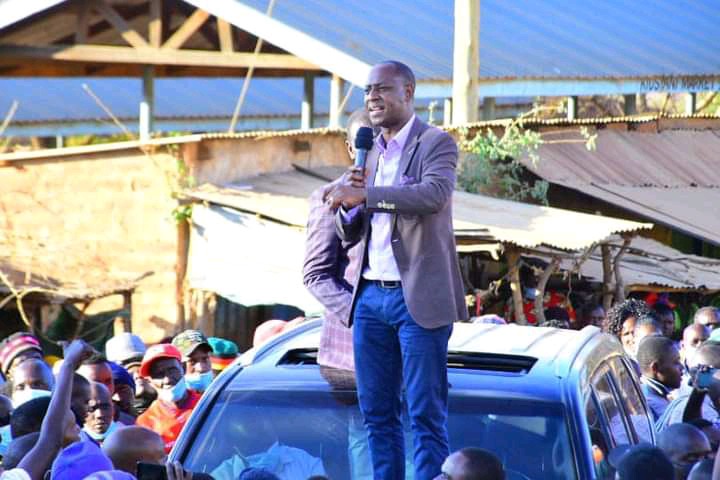 There also other candidates who have also shown interest in the gubernatorial seat. They include former Kitui governor Julius Malombe and former Kitui senator David Musila.