By maria-ke (self meida writer) | 1 months

The debate on who is the king of Pulling crowds has continued to take shape with Kenyans Comparing Numbers between president Kenyatta, Raila Odinga and Dp Ruto.

However, Uhuru will be exiting political scene Next year and the battle narrows down to Enigma and second in command. Today Raila and his troops were in Kilifi 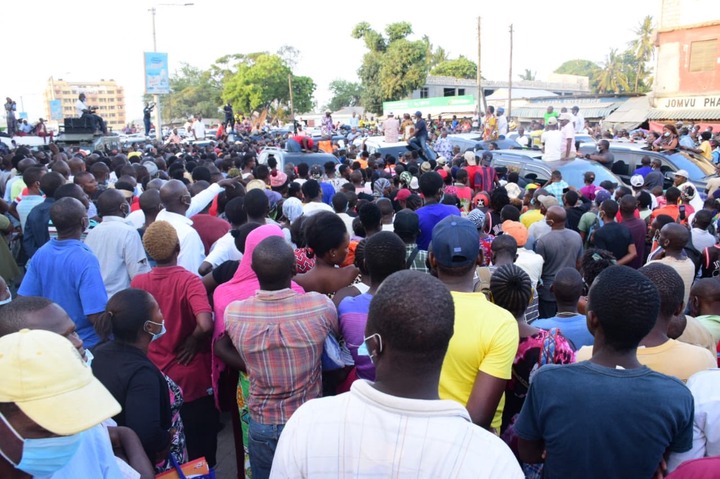 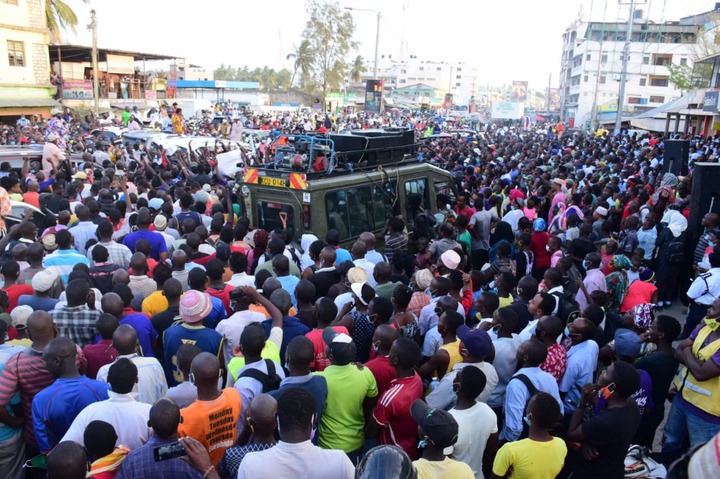 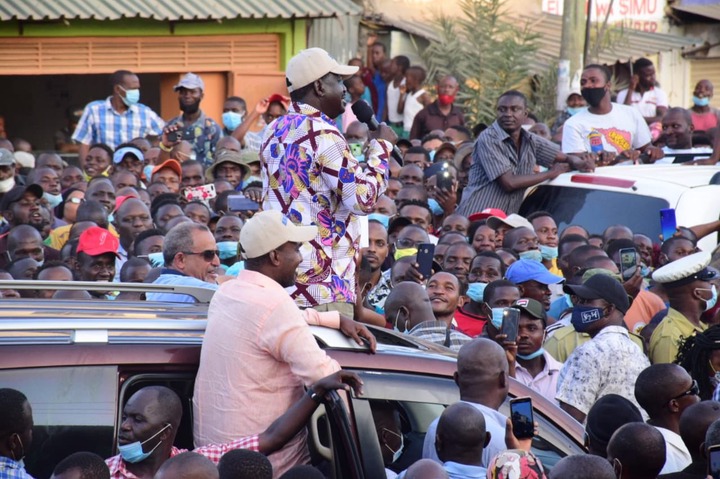 In 2nd day of their visit they hold rallies in Mtwapa and Ganze as they continued popularizing BBI, which is adding FOUR new constituencies in Kilifi County. That’s additional ksh 400 million CDF per year in New Proposals

Raila Odinga took the opportunity to reunite with governor Amason Kingi who has been pushing For the formation of Coastal party. Photos flooding social media shows that Raila is still loved in the region as thousands turned out to receive him. 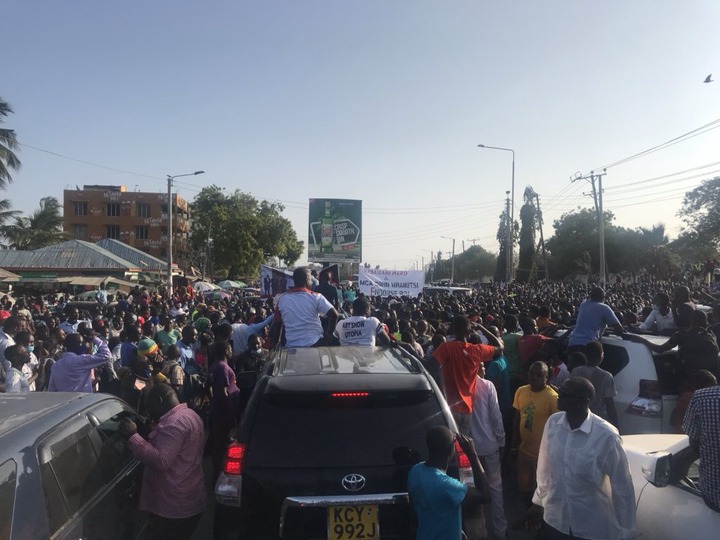 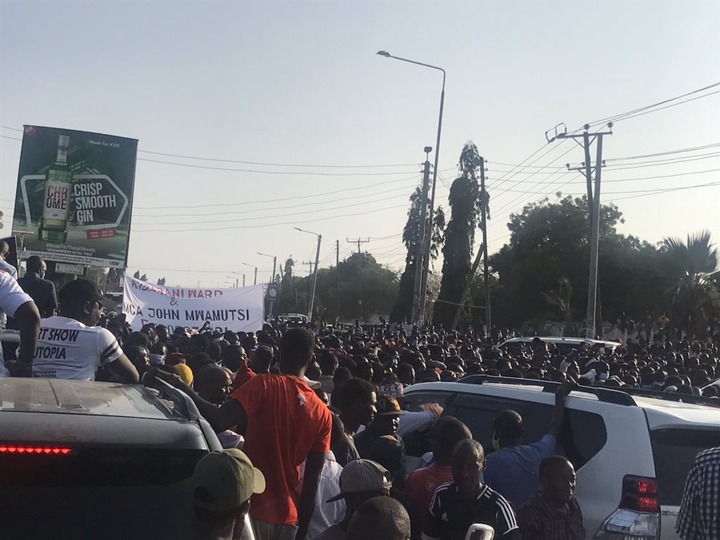 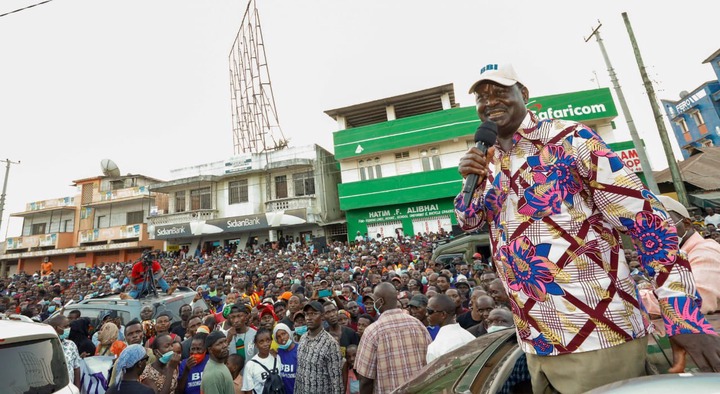 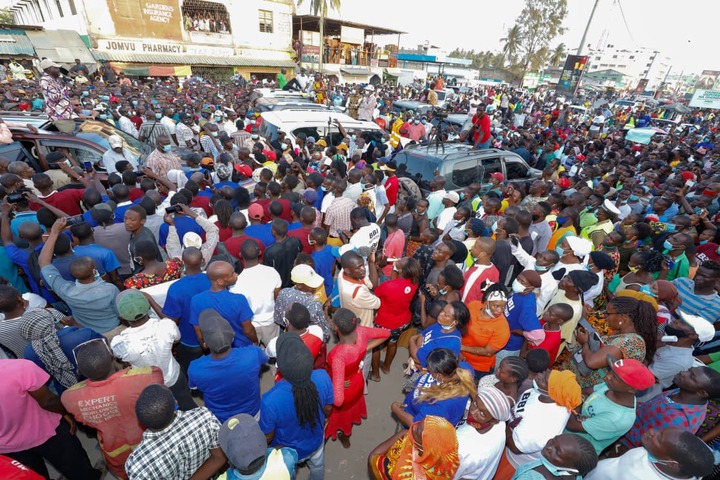 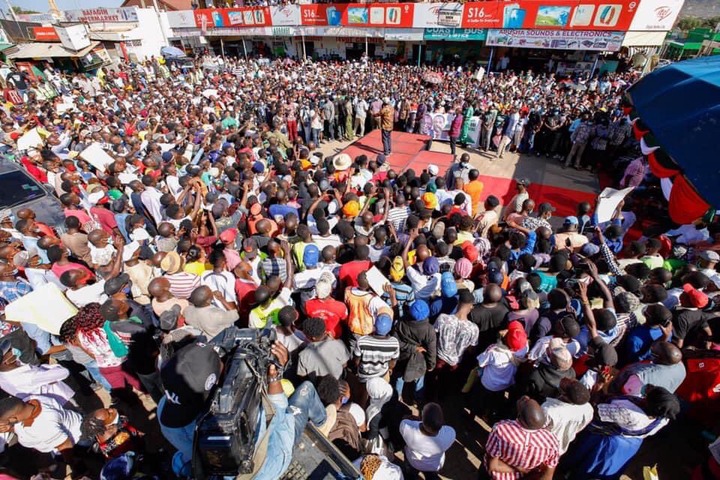 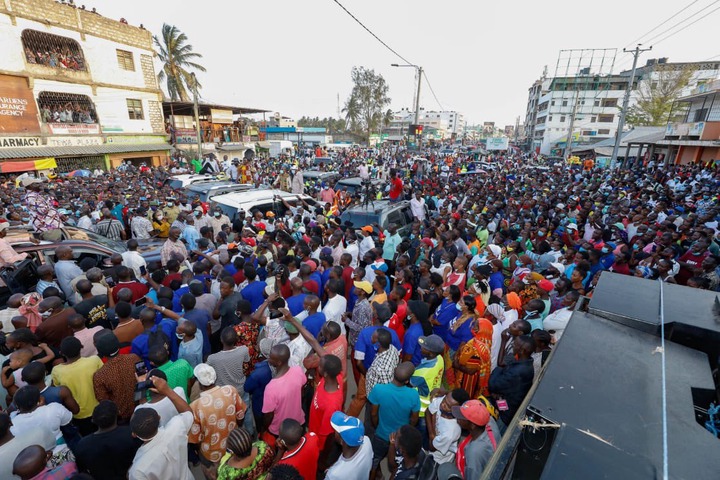 Even students couldn't be left out as they trooped into streets to receive ODM leader. Huge crowd indicates that AU Special envoy commands heavy support in coast.

On other hand Dp Ruto was in Narok where he held three rallies. He opened a cooling Plant , empowered Cooperative Sacco and presented a bus to one of Schools in the region. 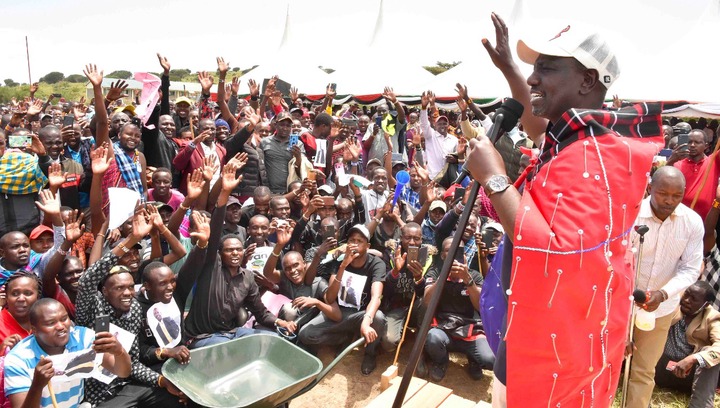 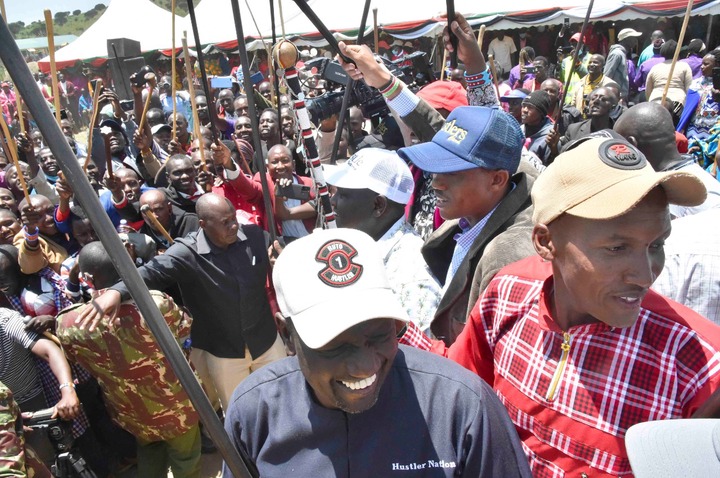 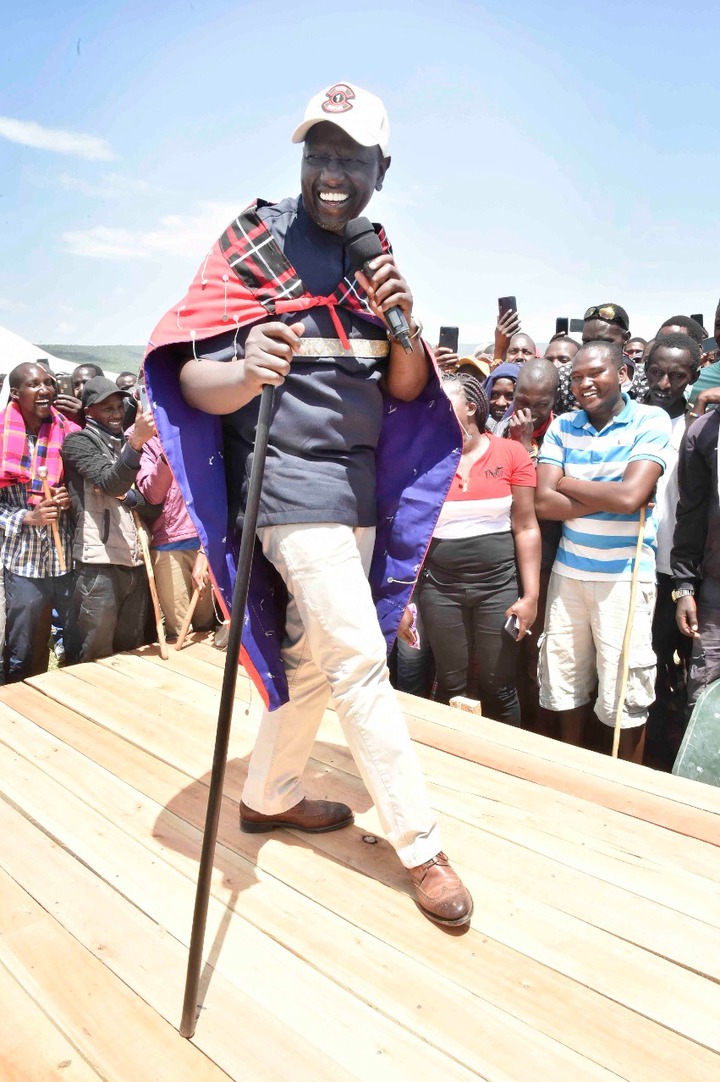 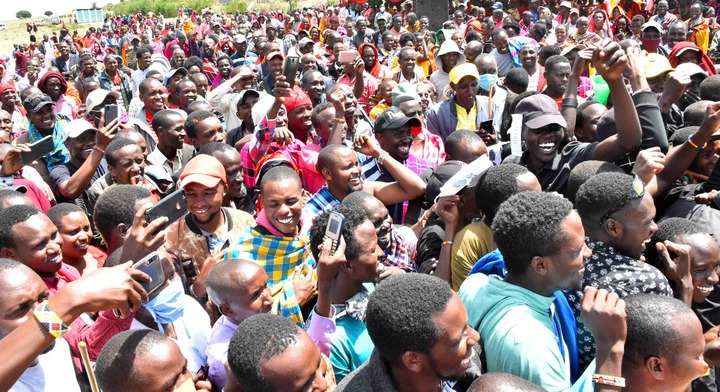 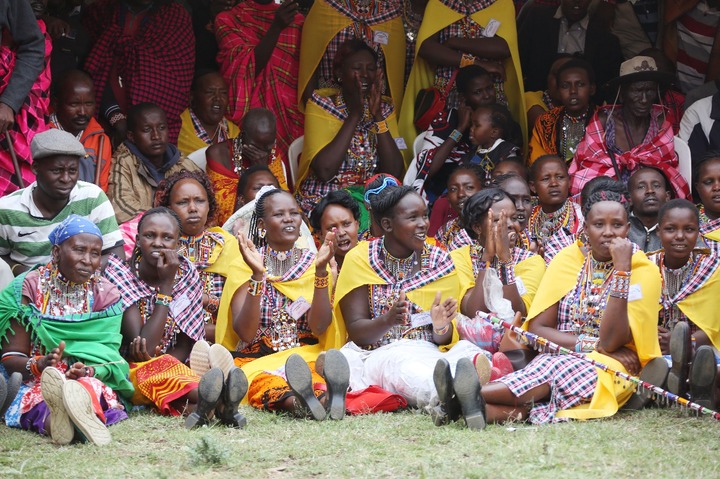 equal magnitude, Thousands showed up to cheer Dp and welcome him to Narok. The Dp has continued to amaze People with his oratory skills and articulation of issues. The race To State house will be interesting To watch.

Who is the king of Pulling crowds based on your observation?

Content created and supplied by: maria-ke (via Opera News )