Best dressed Governors; No. 5 will amaze you!

By Ndungi (self media writer) | 1 year ago

Kenya has 47 counties. The 47 counties are geographical units envisioned by the 2010 constitution of Kenya. In the devolved government each county is governed by a governor. They were elected on 8th August 2017. All governors are always well dressed but here is the list of the best dressed governors in the country. 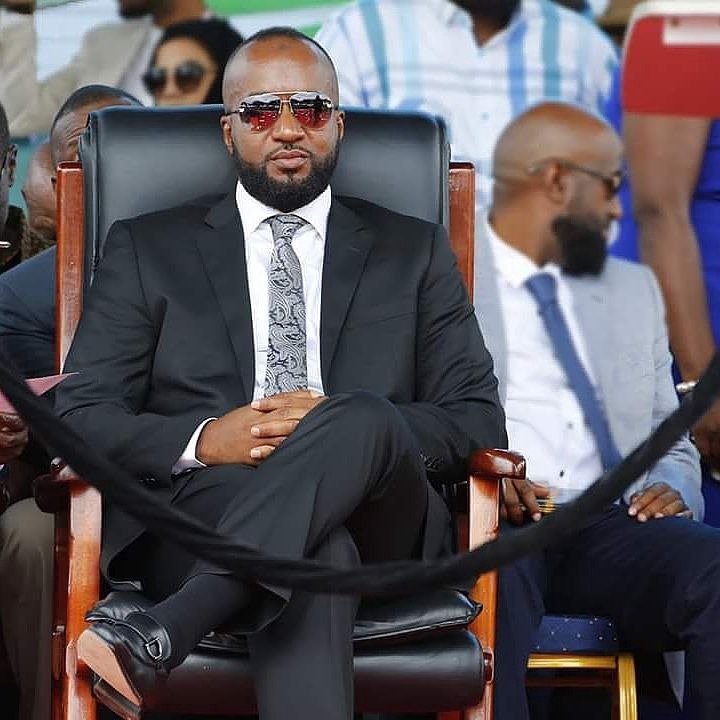 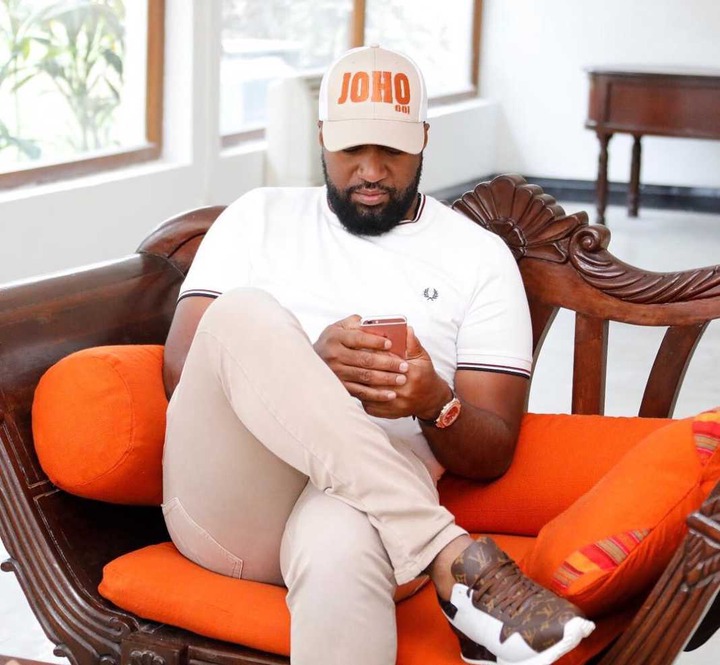 Mike Sonko is the second governor of Nairobi county since devolution. The first governor was Dr. Evans Odhiambo Kidero. Sonko was born on February 1975. he has being the best governor to Kenyans since he has helped the vulnerable Nairobians. He has a unique sense of style. 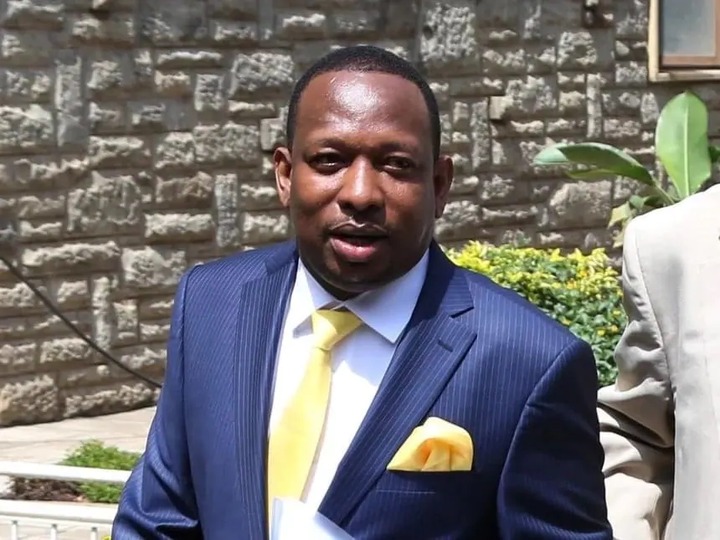 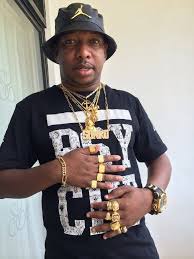 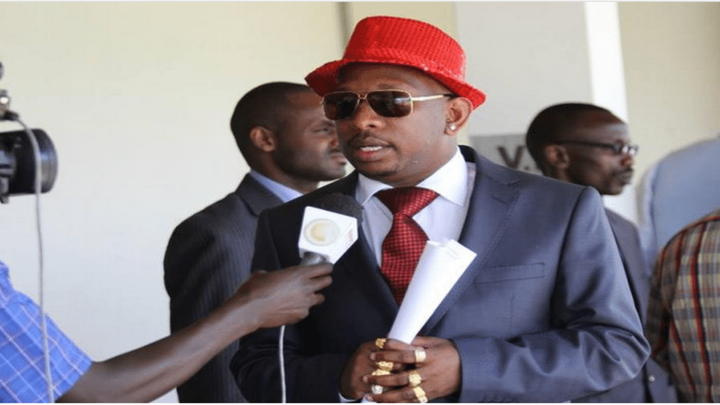 Governor Alfred Mutua was elected in the office by the people of Machakos county. He was the first government spokesman in Kenya, appointed by the former president Mwai Kibaki in June 2004. He later resigned in 2012 to run as a governor of county 016. He was born on 22 August 1970. 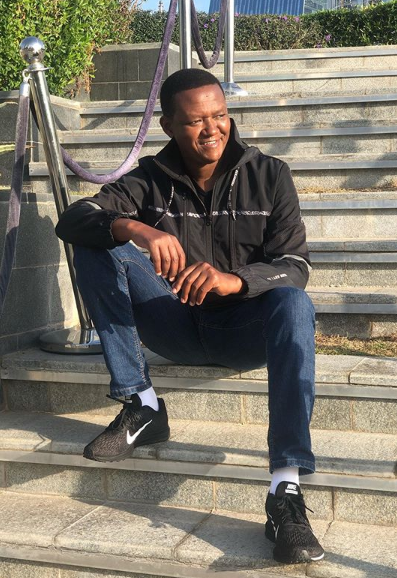 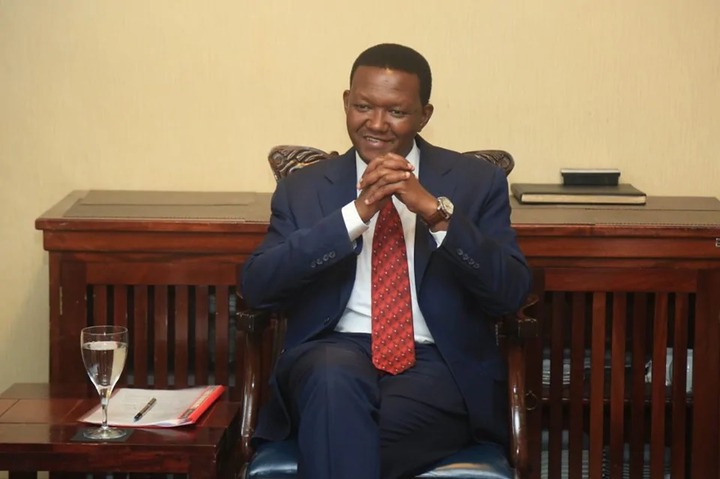 She is the second governor of Kirinyaga county in Kenya. she has served as the first cabinet secretary in the ministry of devolution and planning, nominated by the president Uhuru Kenyatta in April 2013. She is one of the three women governors in Kenya. She was born in 1972 and married to Kamotho Waiganjo. 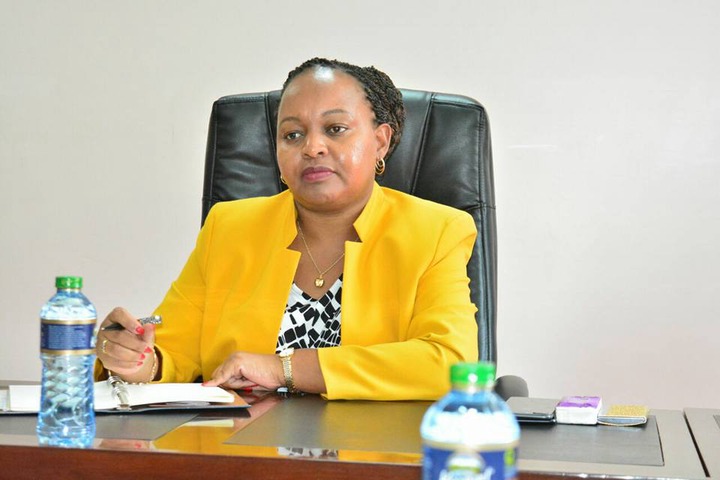 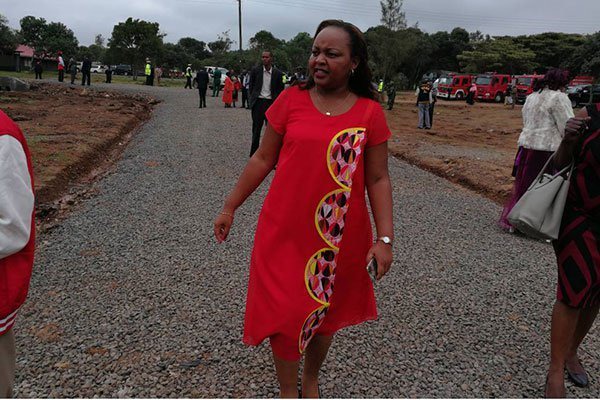 He is the current and the second governor of Nakuru county, county 032. He is the son of the late president Daniel Moi. He was born in 1972 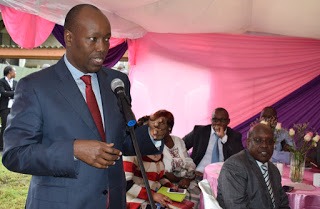 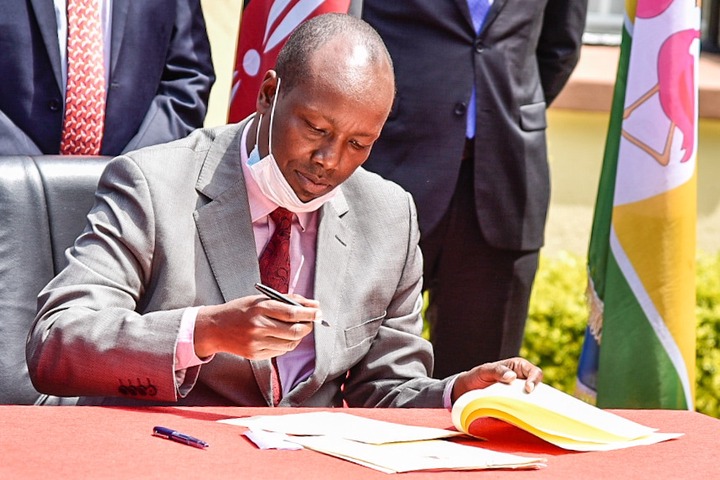 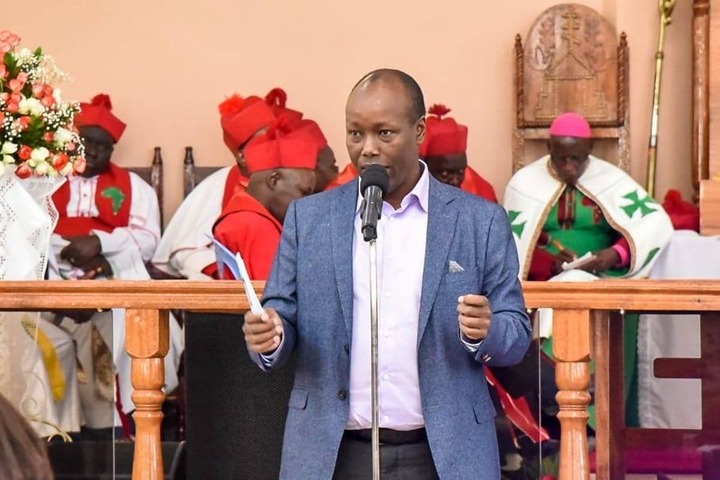 Content created and supplied by: Ndungi (via Opera News )