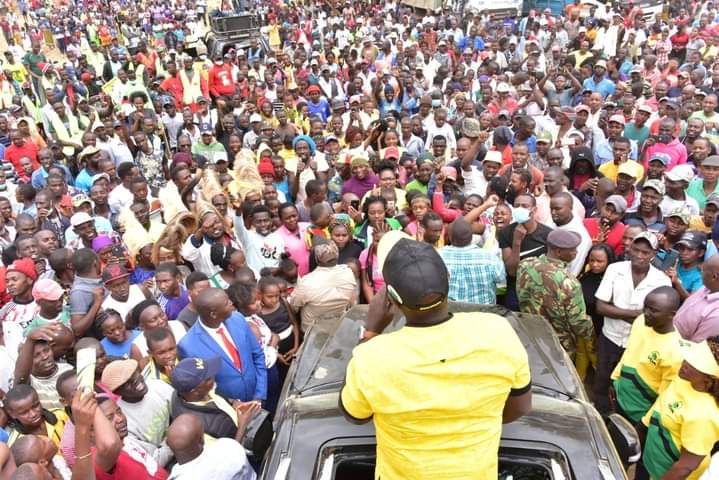 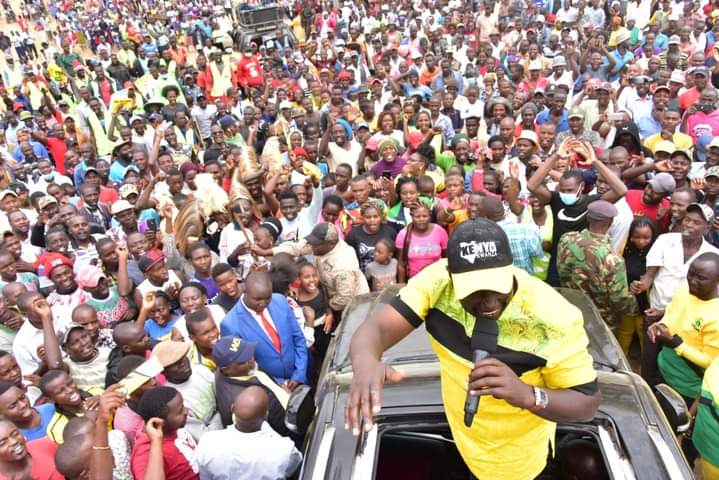 Dr Ruto stated this at Rubiri Shopping Centre in South Imenti Constituency, Kithirune Town in Central Imenti, Kaguma Trading Centre in Central Imenti and Chuguu, North Imenti, Meru County. This comes after the leaders from the Orange party launched an alarming attack at the country's second in command over his leaked audio tape where he was heard alleging that he could have slapped President Uhuru Kenyatta would it not have been for the respect he has for him when he nearly surrendered after the Supreme Court annulled his presidential win. 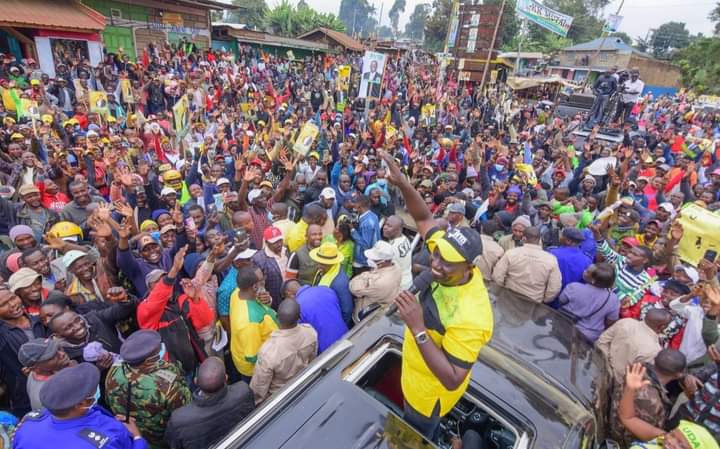 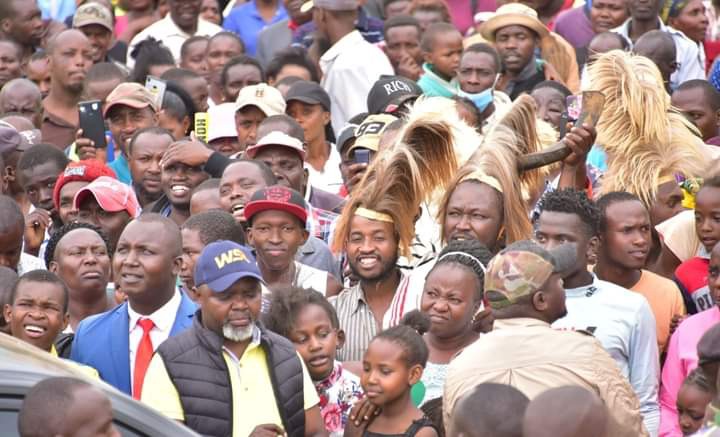 Also present were members of the Kenya Kwanza Alliance brigade who included Moses Kirima, Halima Mucheke, Kithure Kindiki, Ndindi Nyoro, among other leaders, were with us.

Here is the link for further details.

Reactions To Photo Of An Old Woman Entering Polling Station

OPINION: How IEBC Has Failed Kenyans Despite Their Promise To Deliver A Credible Election

I Have Cast My Vote, Your Vote Is Your Voice, Make Your Voice Count - Raila Says In Kibra

JUST IN: Wajackoyah Casts His Ballot After Being Turned Away Earlier on Over Kiems Kits Failure

Meet The 91-year-old Friend To Late Gachagua's Mother Who Travelled From Nairobi To Mathira To Vote.