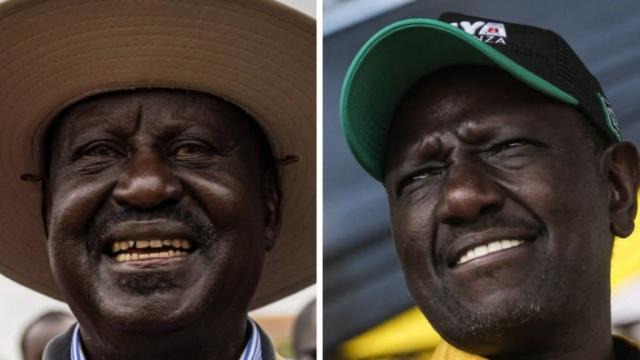 Timelines for filing and considering potential presidential petitions resulting from the general election were published by the Supreme Court on August 7th.

Leaders of the Azimio party, led by running mate Martha Karua, hinted that they will challenge the election results, which were announced after commotion at the Bomas of Kenya and a statement from four IEBC commissioners criticizing the outcome. 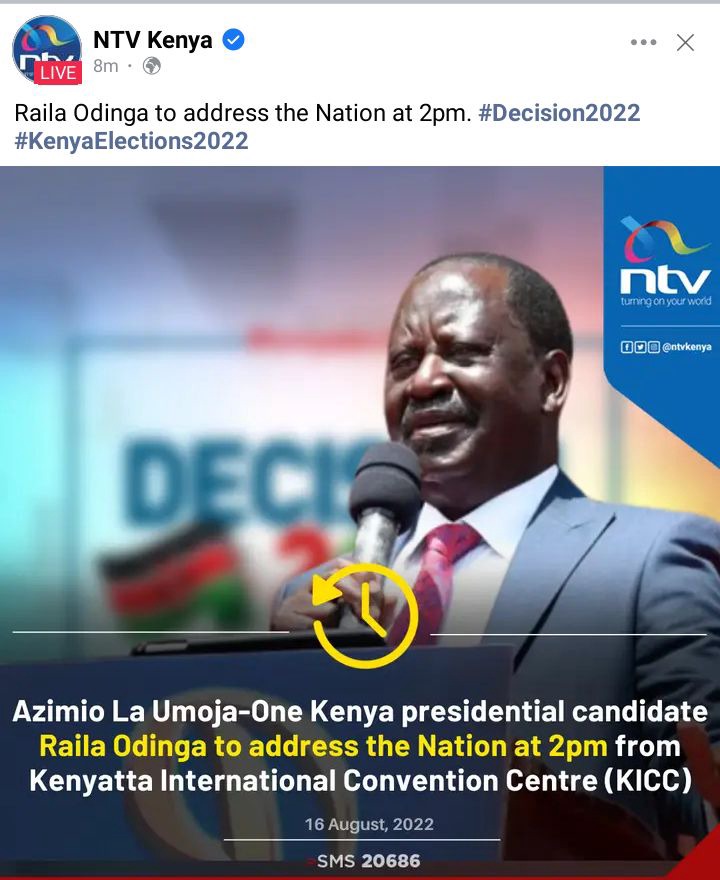 Today at 2:00 PM, Azimio leader Raila Odinga is anticipated to make a significant announcement. The national speech will be held in the Azimio media center in the Kenyatta International Convention Center (KICC) the day after William Ruto was named the winner of the election by the Independent Electoral and Boundaries Commission.

Raila's Azimio la Umoja One Kenya alliance disputed the election results, claiming there were irregularities and IEBC systems hacked. According to Raila Chief Agent, Saitabao Ole Kanchory, IEBC claimed that Bomas was a "crime scene". They had claimed that they have intelligence reports that their system was penetrated and hacked and that some IEBC officials committed electoral offences and some of them ought to have been arrested," he said.