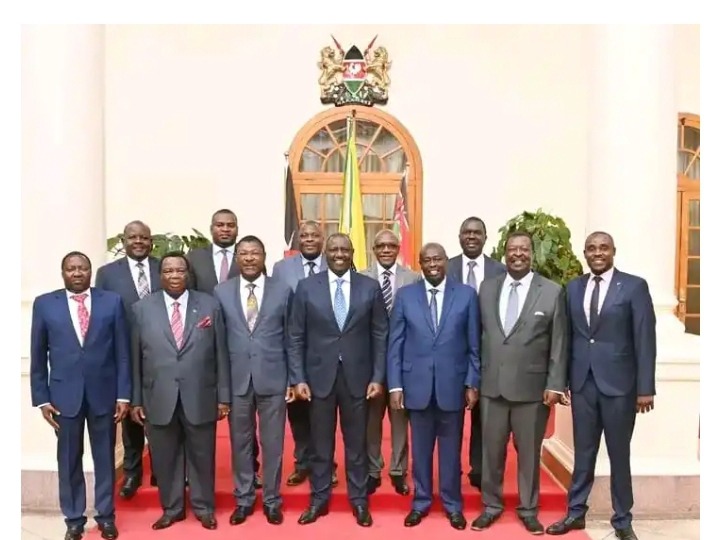 The outspoken legislator claimed that Atwoli had chosen wisely by seeing the Head of State in a tweet on December 1st.

A group of Western Kenyan leaders, led by Prime Cabinet Secretary Musalia Mudavadi, met President Ruto on Thursday. Among them was Atwoli. 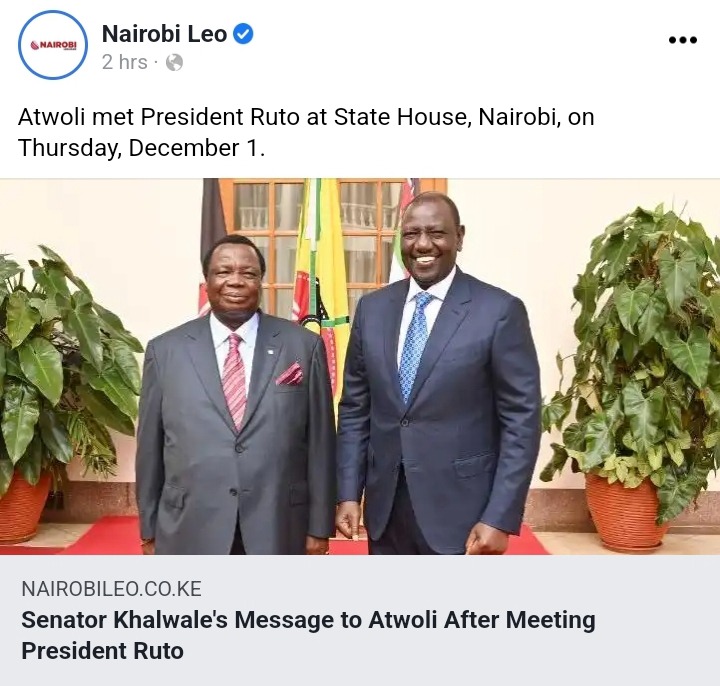 After the meeting, Atwoli claimed that the president paid him a courtesy visit, during which they spoke about labor-related issues.

The trade unionist added that he had asked the Head of State for a meeting so that he could discuss matters with all of the COTU-Kenya Secretary Generals.

"I paid H.E. President William Ruto a courtesy call this morning, and we spoke about outsourcing of labor and Kenya's ratification of ILO C190. In order to meet with and communicate with all @COTU K Affiliated General Secretaries, I also requested a meeting with the Head of State "Tweets from Atwoli. 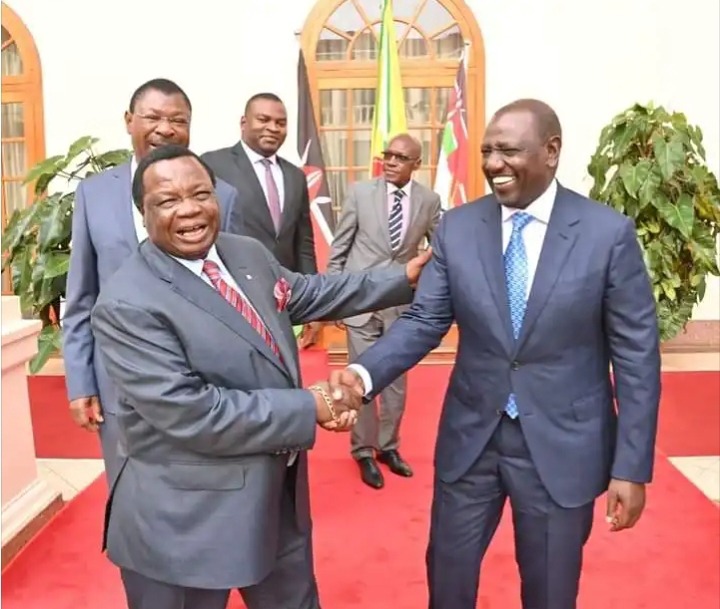 Atwoli was a vocal opponent of President Ruto during the general election campaigns on August 9.

He ran a campaign for Azimio leader Raila Odinga and was once reported as declaring that Ruto would never become Kenya's president.