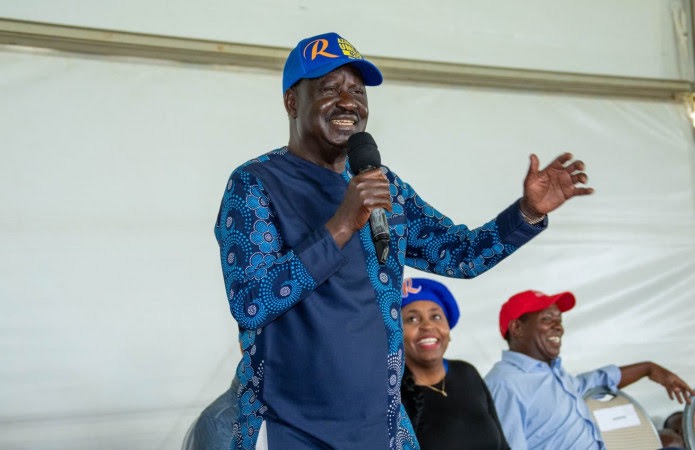 The Azimio la Umoja presidential candidate Raila Odinga has warned Kenya Kwanza Alliance led by DP Ruto that this is not their time.

"You people it is not yet your time, relax and reorganise yourselves. Better me who has contested for many years," Raila said.

Addressing congregants at a campaign trail in Lolgorian, Narok county, the ODM Party leader said the Kenya Kwanza team has no good plans for Kenya. 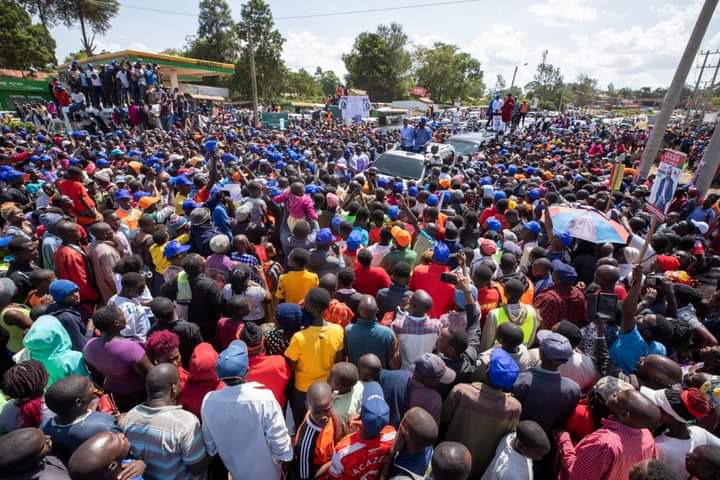 A mainstay of Kenyan politics, the ODM Party leader – fondly referred to by many as “Baba” remains hugely popular despite losing four shots at the presidency in 1997, 2007, 2013 and 2017.

From the post colonial period, Kenya has been led by presidents who come from either the Kikuyu tribe – like president Kenyatta – or the Kalenjin tribe, like DP Ruto. 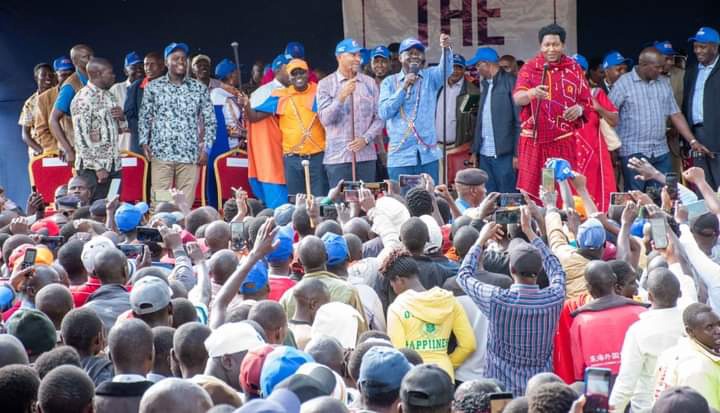 The August 9, 2022 victory of Raila Odinga, a Luo, would be a departure for the country, which has 44 tribes.

The unveiling of Martha Karua as his deputy was also an indication that Mr Odinga was determined to fight for a substantial piece of the vote-rich Mt Kenya bloc, a region that has shunned him in his last four presidential runs and which is perceived to be solidly behind his main challenger, DP Ruto.

Ms Karua, in her acknowledgement remark, praised Raila Odinga as the only male politician who presented a pro-women motion in Parliament to debate on a gender commission in the 1990s in the wake of the Beijing conference. 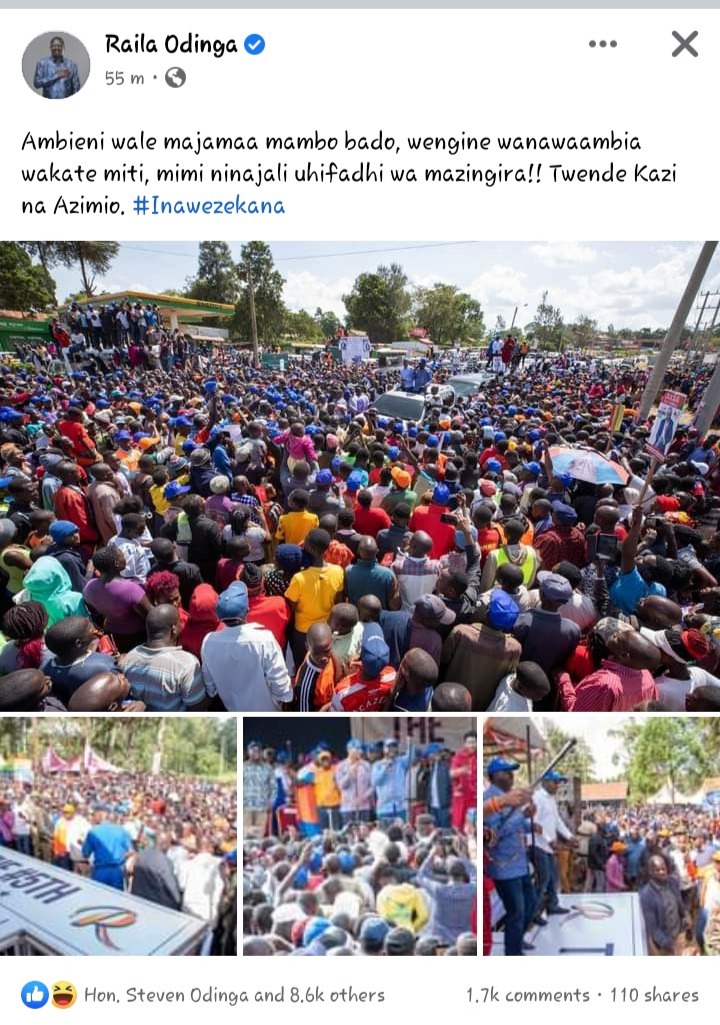