By Obedee (self media writer) | 1 year ago

Racism is one thing that is being hated by many people nowadays since it shows a high level of disrespect that one can show to a person of another race. Racism was popular back then when the country had not yet found its indipendence and many africans were taken into hostage. The common name that africans were being named by the whites was monkeys. This is because of the similarity that they made from the black skin in africans with monkeys.

After some many years of fighting for indipendence, many countries learned to depend on themselves and racism started fading steadily throughout the years until now. This is evident because we always witness many africans living with whites in their countries peacefully.

However, a video of a white man getting beaten in a renown petrol station raised eyebrows. According to Sikika road safety group, the man who is alleged to have visited Petro Petrol station called an attendant Black monkey and later, they all turned out to beat him with heavy wooden rods. 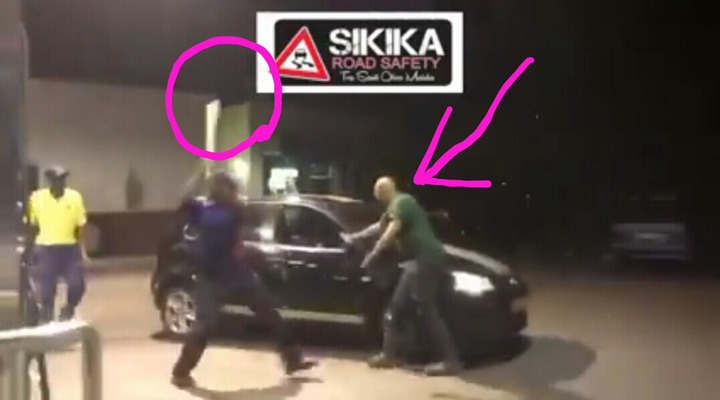 The act was condemned by the road safety group saying that they could have used the right channel to report the man. According to reactions, some claimed that they all lost their jobs while others claimed that they disciplined him well. See some of the reactions below: 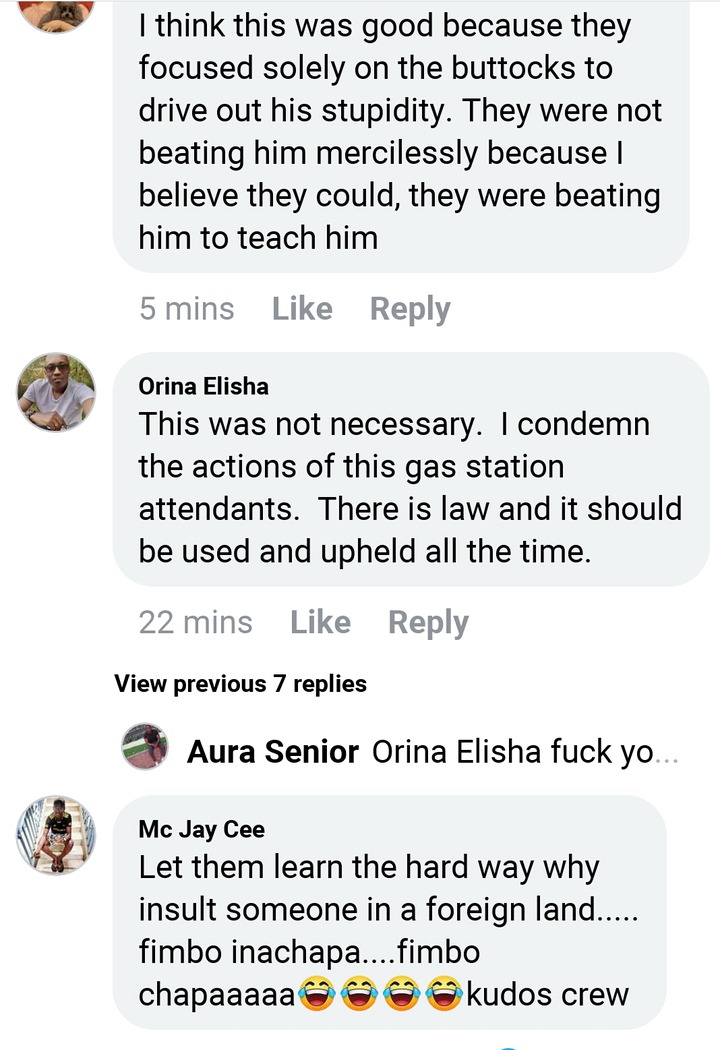 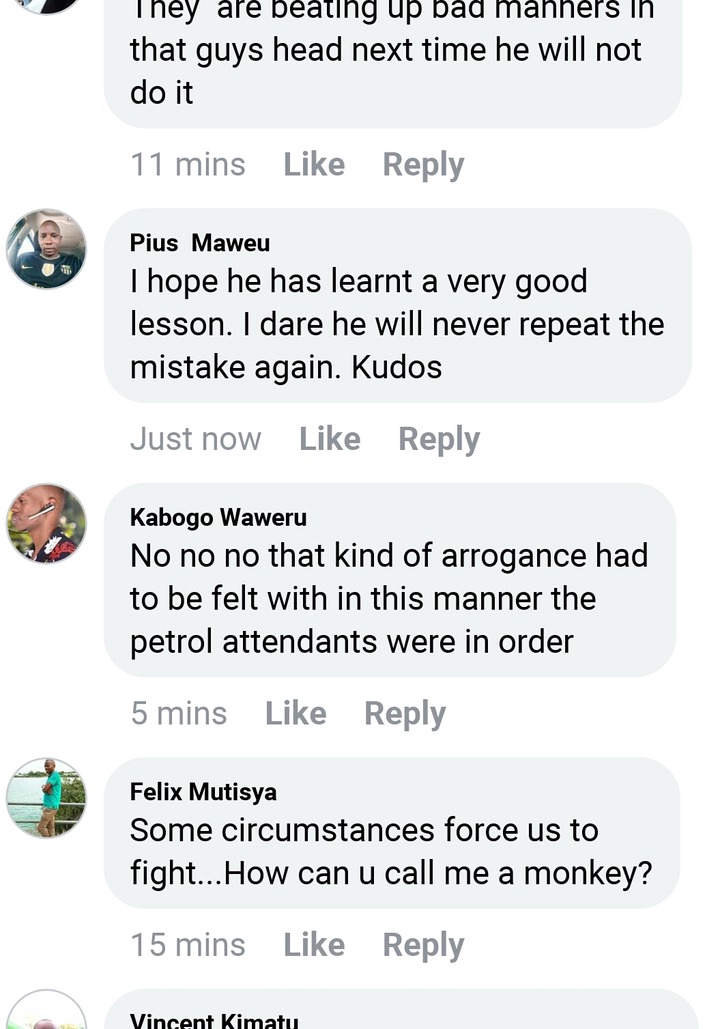 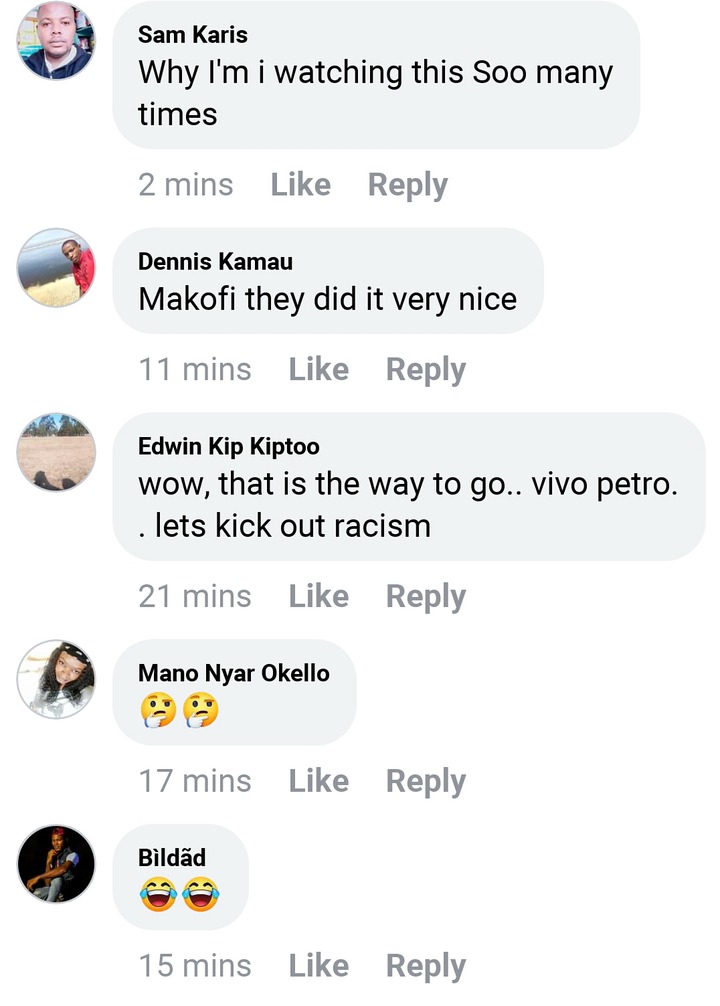 IEBC Was Not Properly Prepared For This Election, Says Senior Counsel James Orengo

"I Have No Competitor" Uhuru Dismisses A Reporter Asking Him About Ruto Camp's Allegations.