By Trendingmaster (self media writer) | 2 months ago 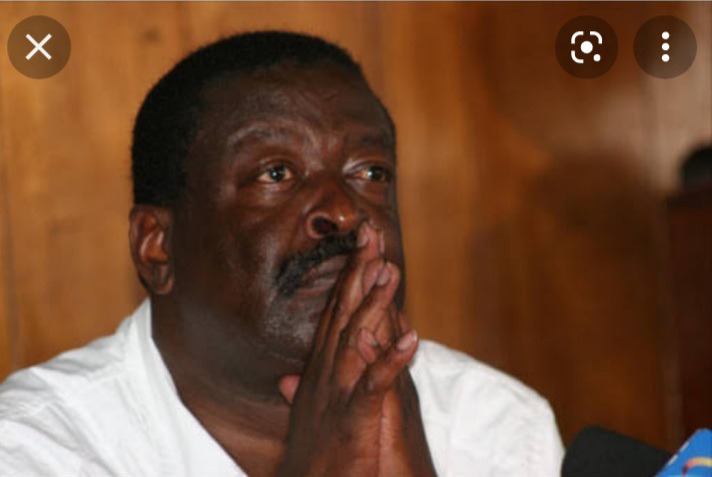 Amani National Congress party leader Musalia Mudavadi has suffered a major blow ahead of next year's General Election, after it emerged that the whole of Luhya Nation within the country is strongly behind the Orange Democratic Movement party leader Raila Odinga.

According to the video shared by TV 47 on their official Twitter account, Makadara Member of Parliament George Aladwa has said that the Luhya nation is safe and firmly behind ODM party and Raila Odinga.

"The Luhya nation is safe and firmly behind ODM Party and Raila Odinga."

The Member of Parliament insisted that the Luhyas who are approximately 1.2 Million across the country will vote as a block behind ODM leader Raila Odinga.

He said that Raila Odinga has fought for the country and struggled untill the country got the current constitution we have.

This is a major blow to Musalia Mudavadi as the Luhya nation turns against him few months to the next General Elections.