The race to the country's top seat is getting much hotter and better as the political Bigwigs are involving themselves in wars of words and ideologies as they look forward to working the hearts of the electorates ahead of the next polls in August this year. 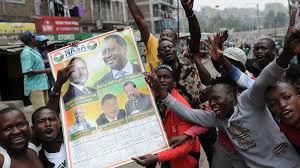 However, the independent electoral and boundaries commission (IEBC) latest updates gives much hope to the orange Democratic movement party leader Raila Odinga on becoming the successor of president uhuru Kenyatta. 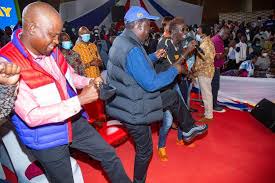 According to the post made by the star Kenya on Twitter, it suggests that the opposition chief Raila Odinga's backyard the nyanza region have taken the matters into their own hands and are ready to send their own son to the state house. 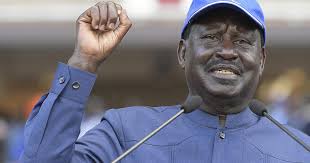 This is due to the fact that the nyanza region in the past elections were among those people who were not registering as voters but this time round, the are the ones leading in the voter registration process that is currently taking place across the country.

"Nyanza leads with the highest number of registered voters with 98 per cent," the star Kenya wrote. 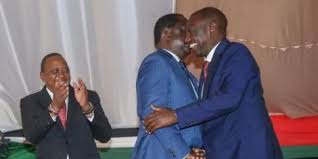 Other regions with highest numbers is the central region which has recorded about 97%, north eastern 97%, western region with 95%, the north rift region or the Ukambani region has 95% and lower eastern have 95%. These are just but among the regions that have registered high number of voters.

With this information, Raila Odinga's presidency is becoming a reality to his team the azimio la umoja and also to the whole country as most of the regions are in support for his presidency. 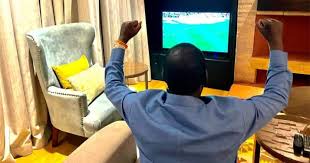 This comes even as the star newspaper headline released a survey suggesting that the orange Democratic movement party leader Raila Odinga is steam lagging behind the deputy president William Ruto with 35.1% and if the elections would be conducted today, there would be a rerun. 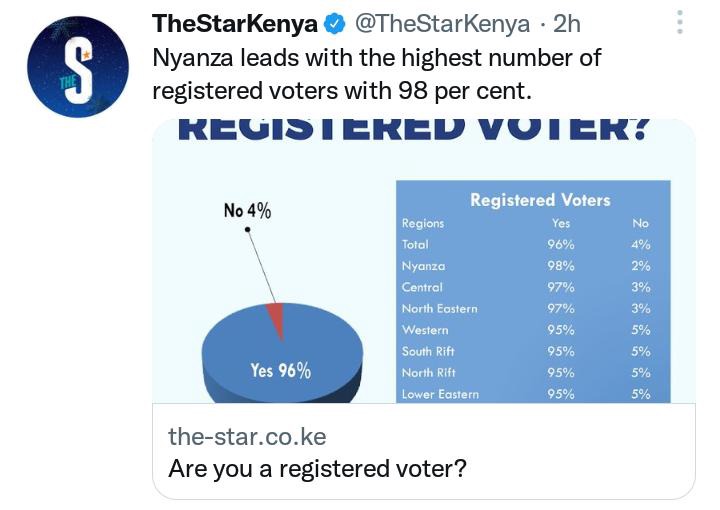 Meet Crazy Kenner who looks simple in his videos but, he is stylish, owns Tock TV and a restaurant.