By Introducer (self media writer) | 6 days ago

Kapseret MP Oscar Sudi asked his followers who they will vote for between ODM leader Raila Odinga and Deputy President William Ruto. Of the 34,984 people who participated in the poll, 61% said they will vote for Raila while Ruto registered 39% after 18 hours. Sudi is one of Ruto's diehard supporters and has on previous occasions dismissed Raila's chances at clinching the presidency 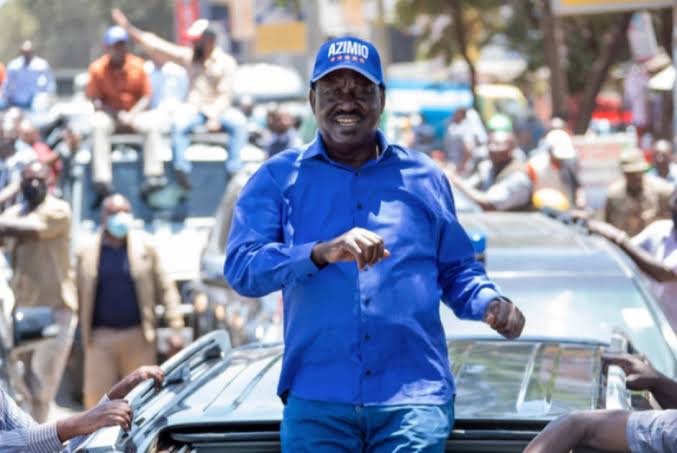 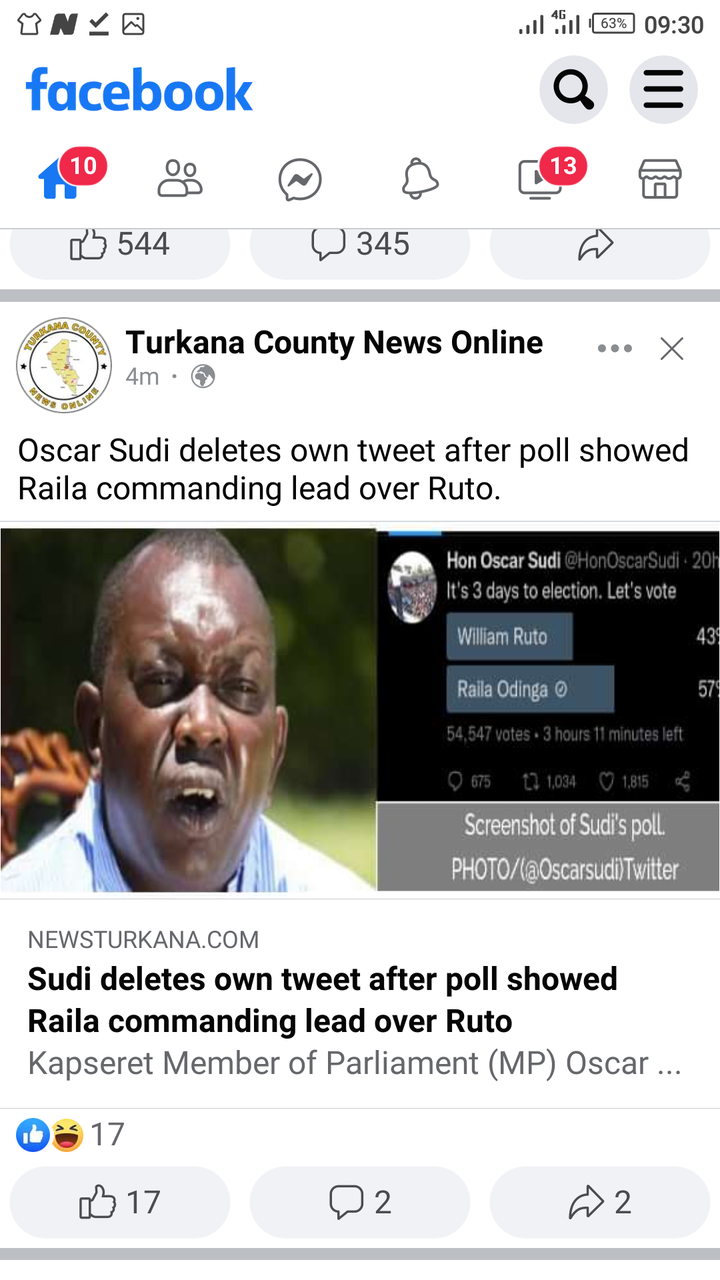 It's only two days to the general elections which will be held on 8th of August 2022 . Four presidential candidates will face each other but the most preferred candidate are deputy president William Ruto and former Prime Minister Raila Odinga of Azimio la umoja one Kenya alliance . Oscar Sudi whom conducted the poll has deleted the tweet after it showed that former Prime Minister Raila Odinga is leading a head of Deputy president William Ruto

Number Of Votes DP Ruto & Raila Garnered As Per IEBC Reporting At 10.30 pm

Supreme Court Issues New Directive on Case to Stop Ruto, Gachagua From Being Sworn in if Elected