By Reevintalk (self media writer) | 22 days ago

Sabina Chege is a Kenyan politician and the current nominated member of Parliament.She was nominated by the Jubilee party.She previously served as the woman representative for Murang'a county for two consecutive terms from 2013 to 2022.

Sabina Chege also worked as an actress and a radio presenter at coro ,Kameme FM and Kenya Broadcasting Cooperation (KBC).She is the founder of Sabina Chege foundation.She uses the foundation to support needy children, a passion she has having educated more than forty children in Muranga county before being elected to parliament.

Sabina Chege was born in the year 1972.This makes her 50 years old as of 2022.Sabina looks younger than her age it's evident in the photo below. 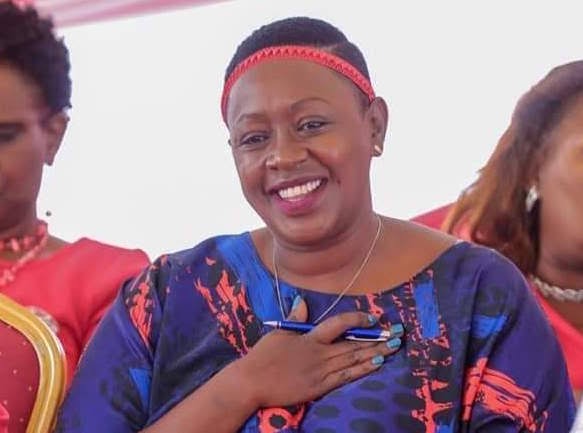 Anne Waiguru is a Kenyan Politician and the current Chairperson of the council governors in Kenya.She is also the governor of Kirinyaga county following the 2022 general elections under UDA party ticket.She is serving as the governor for a second term.She was elected for the first time in 2017 general elections under Jubilee party ticket and in 2022 she retained the seat.She previously served as the cabinet secretary for Devolution and planning.

Anne Waiguru is in her early 50s but looks younger.She was born on 16th April 1971,she is currently 51 years old. 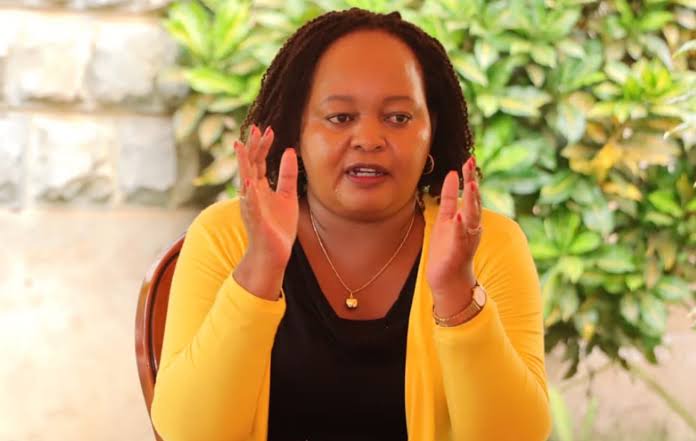 Naisula Lesuuda is a Kenyan Politician and the current serving member of parliament for Samburu West constituency.She clinched the seat in the 2022 general elections under KANU party ticket.She was first elected to the National Assembly as the Samburu West MP in 2017 general elections.In 2013 she was nominated as a Kenyan senator.

Naisula also worked as a journalist for the Kenya Broadcasting Corporation (KBC) as a News Anchor, Reporter and host of Good Morning Kenya.Prior to that, she ran a Media consultancy firm and worked as a trainer and workshop facilitator.

Naisula Lesuuda was born on 30th April 1984.The female Member of Parliament is currently 38 years old but looks younger. 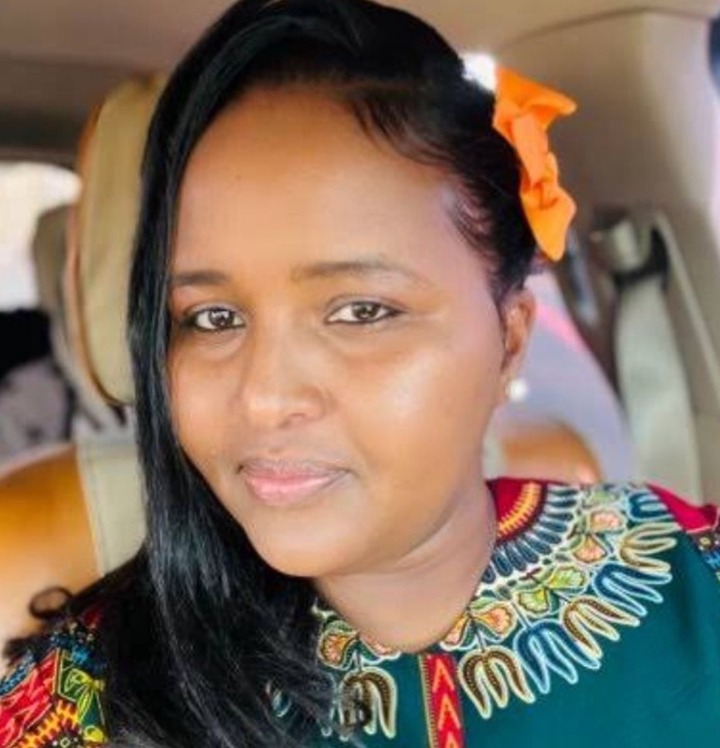 Wavinya Ndeti is a Kenyan Politician, currently serving as the Machakos governor.She is the former Member of Parliament for the Kathiani Constituency.She also served an assistance minister in the ministry of youth affairs and sport from 2008 to 2013. 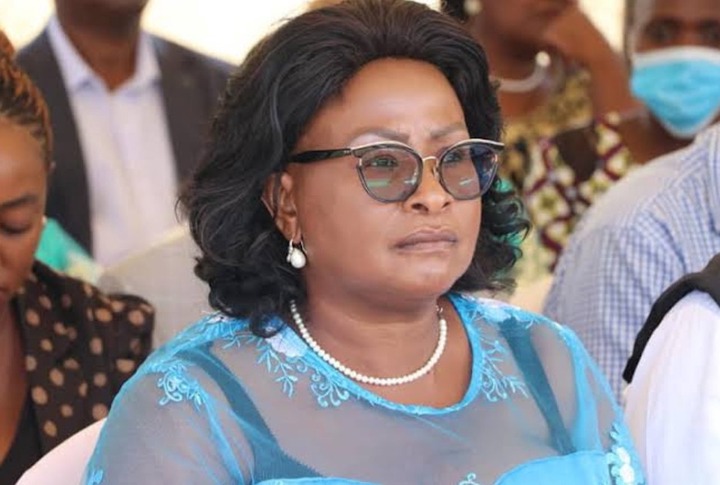 The Nairobi woman representative was born on 20th October 1964.She is currently 58 years old, though she looks younger. 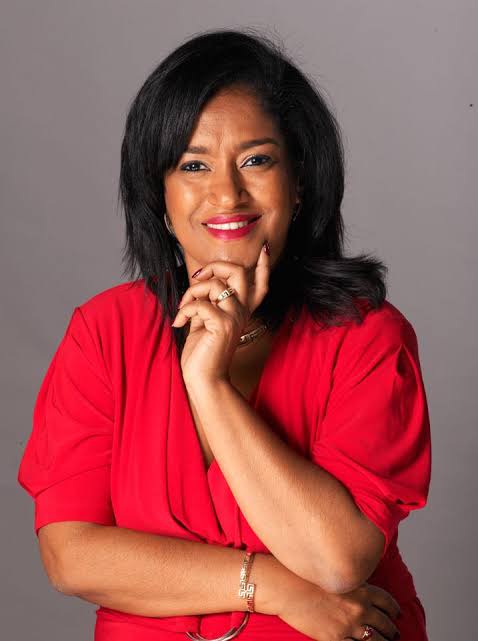 Content created and supplied by: Reevintalk (via Opera News )