What are the Remaining Options For The Deputy President After Humiliation In Parliament? (Opinion)

By OurWorldPolitics (self media writer) | 8 months ago 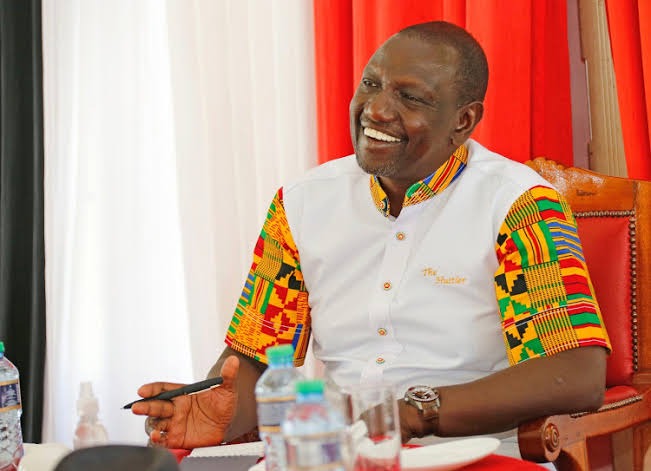 William Ruto has not been clear on his stand as far as the Building Bridges Initiative is concerned. He has not come out clear to support or oppose the BBI. On Thurday, members of parliament voted on the BBI bill in parliament and most of the allies of the deputy president voted yes for the BBI bill. 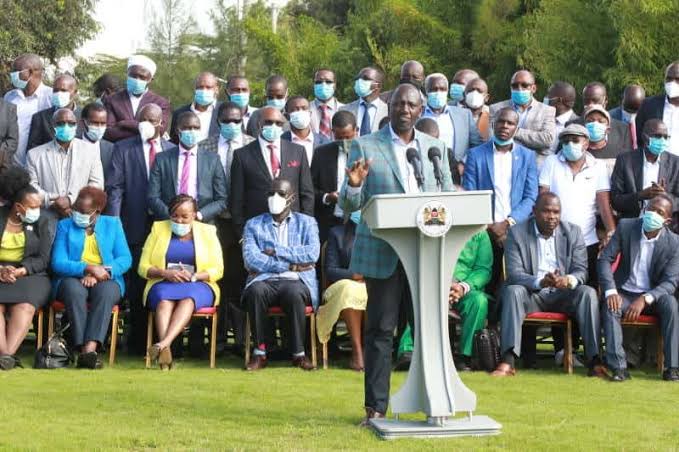 During the voting, things happened differently. Some members of parliament allied to the DP voted Yes like Feisal Abdallah, Kimani Ngunjiri and Sankok while others like Moses Kuria voted No.

Lastly, politics is about numbers. The deputy president should work to have numbers in people now that the BBI is headed for the referendum where Kenyans will be given a chance to decide on BBI. I don't know what you think but that's my take. Remember to click the follow button and share this article.

Today's 3 Matches To Place A Bet On