EDrama was witnessed today after a number of kenyan ambassadors who had been sent to Uganda by President Uhuru Kenyatta abandoned or rather stormed out of a meeting that they had attended with their Ugandan counterparts. 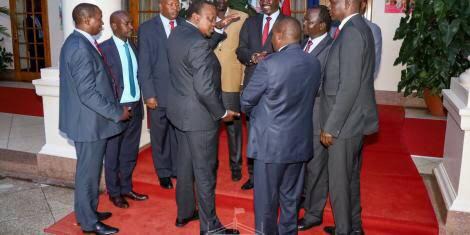 In an incident that happened today in the afternoon, several Kenyan ambassadors had gone to confirm or rather resolve a misunderstanding between the two governments after police officers from Uganda arrested several Kenyan drivers who had delivered fish into Uganda.

Reports have revealed that the drivers were forced to call the ministry of immigration in order to be released without the tonnes of fish that was impounded by Ugandan police officers. For this reason, several ambassadors were sent by the Kenyan government to go and resolve the matter.

However, the meeting later turned Dramatic after most of the Kenyan ambassadors who had been sent to Uganda stormed out of the meeting accusing Ugandan officials of feeding lies to the state ministry of Fisheries who claimed that fish from kenya was immature.

"We are very tired. Our fish has been rotting here for a while after the Ugandan authorities decided to impound several trucks that were delivering fish for their own reasons. If you want to sell them, go ahead and do it", they said.

According to the reports given by most of the delegates from Kenya, they claimed that Ugandans were continously feeding lies to the state of fisheries claiming that most of the fish that was coming from kenya was not mature enough despite the fact that it had been checked by Kenyan officials.

This is happening at the same time when President Uhuru Kenyatta declared that he was not going to allow anyone to take a pinch of land after the ICJ ruled on behalf of Somalia in relation to Somalia-Kenya Boundary dispute. 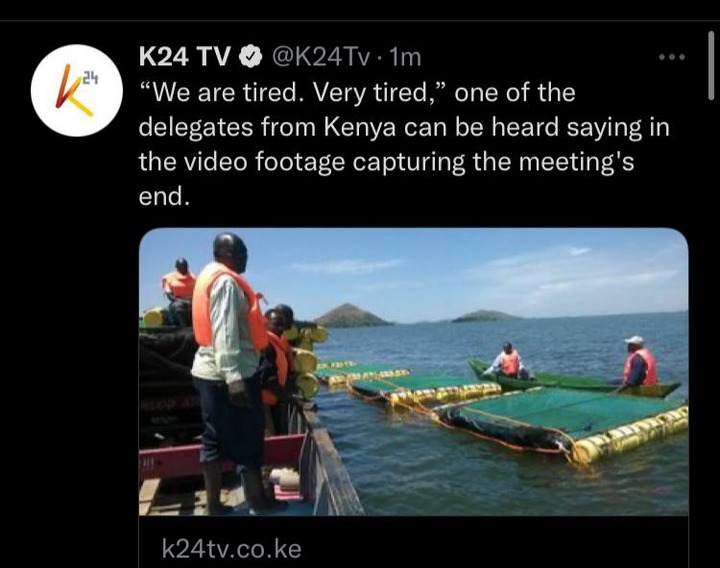