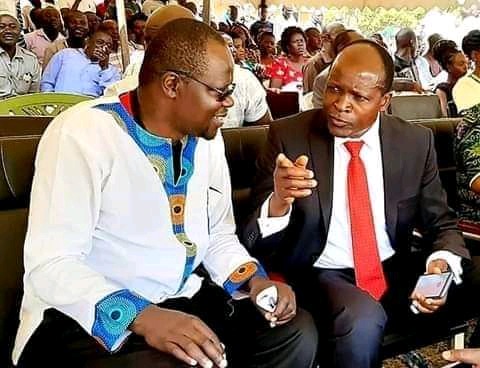 Migori county governor Okoth Obado and Senator Ochilo Ayako have recently been engaging in a political cold war attributed by the former's idea of coming up with a new party, People's Democratic Party (PDP) yet he was elected on an ODM party ticket.

Speaking during a funeral ceremony in Thimlich, Nyatike constituency on Sunday, Ochilo Ayako told Obado to stop popularising his party and ensure he works for the people entrusted him with the power.

The senator also mocked the slogan of Obado's party which talks about giving power to the citizens. He said that it was not logical for the govenor to work against the slogan of the party.

He also said that the intention of the governor to outdo the ODM party in the region would never bear any fruits and should just concentrate on the on ODM party which assisted him and ensured he won the 2017 Migori county gubernatorial election. 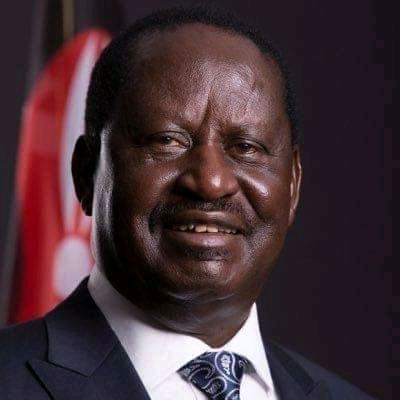 Ochilo Ayako is one of the candidates seeking to succeed govenor Okoth Obado in the 2022 general elections and has been traversing the county selling his policies.

On the other hand, govenor Okoth Obado has vowed never to relent on his struggle to provide an alternative leadership in the region and if possible to succeed the ODM leader Raila Odinga as the Luo political kingpin.

Speaking during a funeral ceremony, on Saturday 15th, May at Kanyamkago, the govenor advised the county residents in the presence of Senator Ochilo Ayako to support his party adding that he is not in any political war with the ODM party or the former prime minister Raila Odinga.

Obado's party is said to be gaining momentum in the region something that is not pleasing the senator as it will likely to hinder his 2022 gubernatorial ambition. 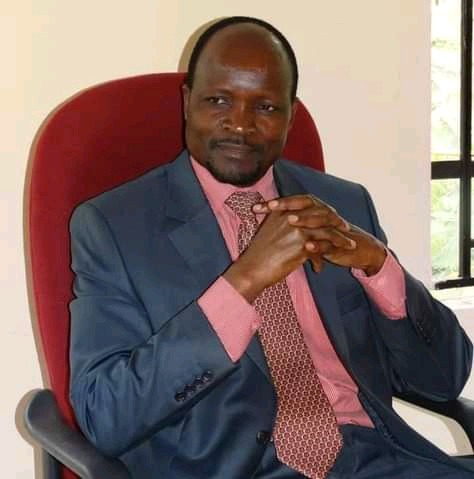 The recent war of words between the two leaders comes even after several attempts by the ODM party oust the governor for being dislayal to the party. However, their effort is yet to bear fruits as the governor nears completion of his second and last term.