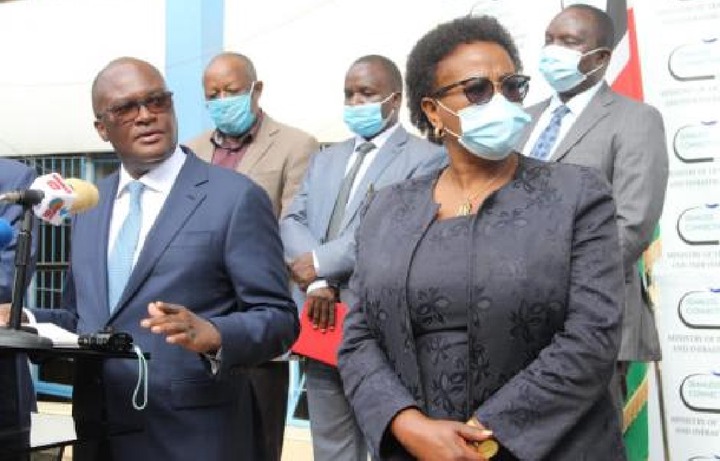 Wavinya in a post, stated; 'Utumwa sio heshima' instead of stating 'Heshima sio utumwa', which made many Kenyans express their laughter feelings on the comment.

However,some people suspected that the CAS has used the reversed proverb intentionally to pass across a serious message.

Ndeti was further asked her followers never to give permission to politicians who take them for granted. She alleged that some were fuelling the narrative that the Kamba community were small in number.

In 2017, when Ndeti was seeking votes for the Machakos gubernatorial seat, she mistakenly said  ‘Yaliyo ndwele si pite’ instead of 'yaliyopita si ndwele.'

The phrase, which means that people should not dwell on the past, went viral on social media platforms.

Some of the creatives coined the Wavinya Ndeti challenge, created memes while a musician by the name MC Njaggy went as far as creating a song.

Do you think Wavinya reversed the proverb intentionally or was just a mistake?