1.4 Milion Kenyans Going Through Tough Times After These Survey Results are Released 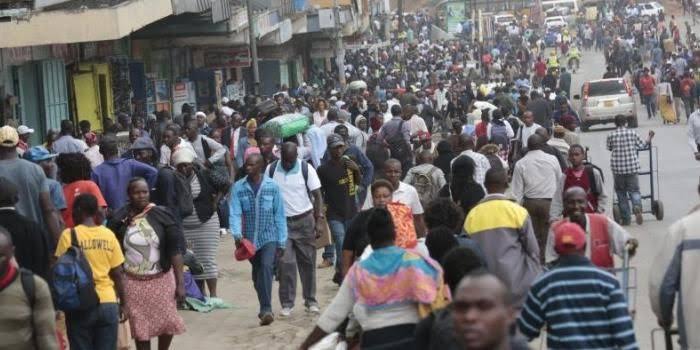 "1.4 million people are facing starvation in Kenya, twice the number reported in 2020, a government report by the United Nations (UN) has warned.

A survey of the food security situation in the country, conducted by the National Food Security Group and the UN, has found that at least 288,000 people from eight counties in the country need emergency food aid. 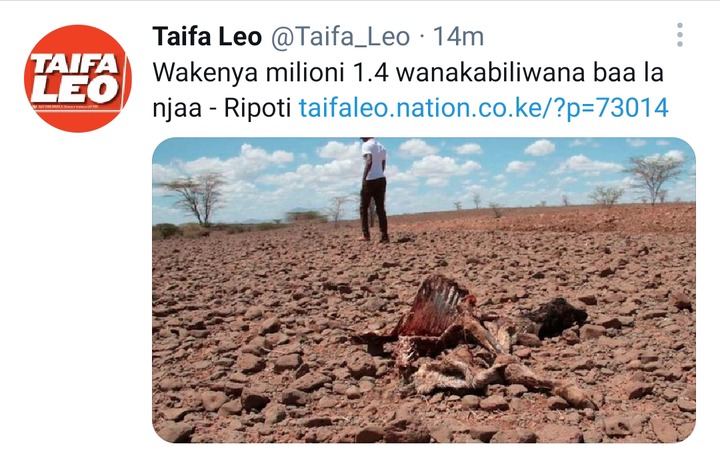 The counties are Mandera, Wajir, Garissa, Tana River, Marsabit, Samburu, Turkana and Isiolo. security. The situation has worsened due to an increase in the number of people in need of food aid.

"Controlled exports of food have contributed to the shortage of anti-Covid-19 food allergies and better nutrition for poor families and children under the age of five," the report said.

The report estimates the impact of locust infestation on the destruction of more than 310 hectares of food-producing fields, which is equivalent to 65 percent of all farmland.

“In the northwestern areas of Turkana, Samburu and Marsabit counties, locusts have also destroyed large areas of grazing land as they have been eating grass and tree branches.

“There were cases of livestock diarrhea and even death after eating the locust droppings which also affected water sources. Contaminants from the locusts have also been identified as causing human gastrointestinal diseases, ”the report says.

It also states that conflicts between humans and livestock and ethnic strife also contribute to the increase in the number of people in need of food aid.

"Fighting for food and water has also contributed to the increase in fighting between communities living in areas with limited resources," the report adds.

Dairy production, the report says, has also been reduced due to malnutrition a situation that contributes to livestock walking long distances. Turkana, Wajir, Mandera, Garissa, Marsabit and Samburu counties are listed as the ones that continue to starve.

"In total, 541,662 children between the ages of six and 59 months and 98,759 pregnant and lactating mothers need treatment for malnutrition," the report states.