By Protichsingoe (self media writer) | 23 days ago

With the country' s political activity picking up in recent months, lawmakers are making political moves and forging alliances that will help them win the general election in 2022. 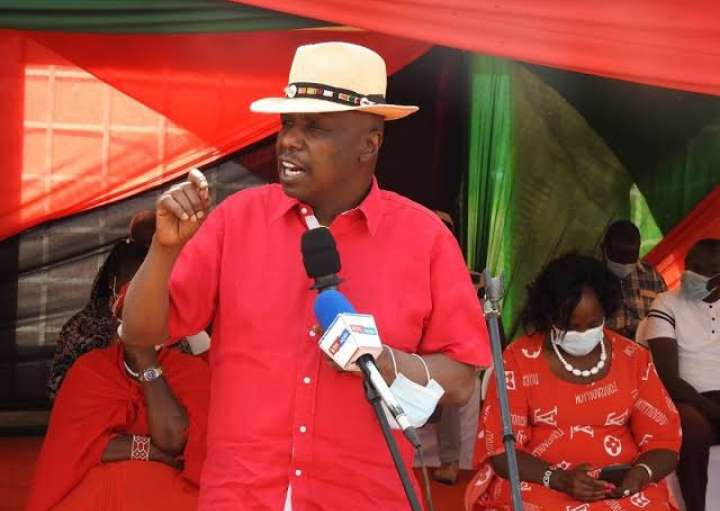 Kenya is expected to have the largest number of voters in the upcoming general election, according to statistics. Over twenty- four million voters are expected to be registered by the independent and autonomous commission.

Working with the statistics of those leaders who have already expressed interest in the presidency, it is also predicted that the country will have around 15 presidential contenders seeking to succeed President Uhuru Kenyatta. This could also result in the country' s election having the biggest number of political parties ever. 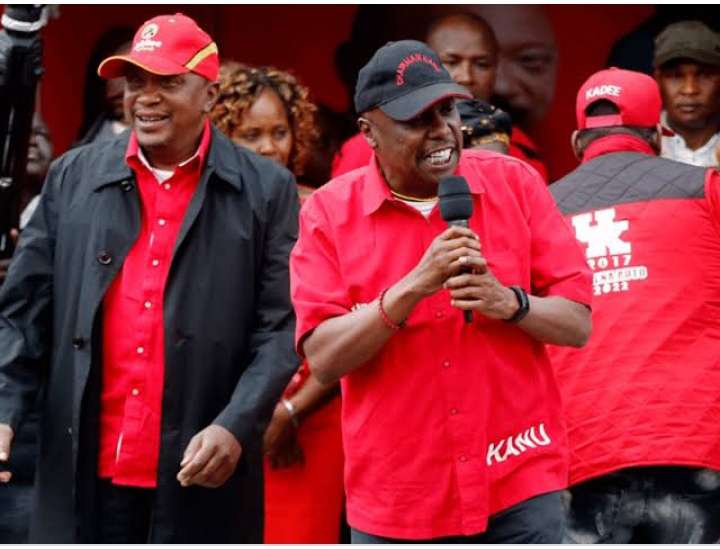 Kenyans, on the other hand, are anxiously awaiting the big announcement from Kenya' s Bomas, which is expected next week.

Gideon Moi, the chairman of the Kenya African National Union and a senator from Baringo County, will make the major news.

It is unclear what the Senator will have to say to the Kenyans, which has caused concern among the Kenyans. 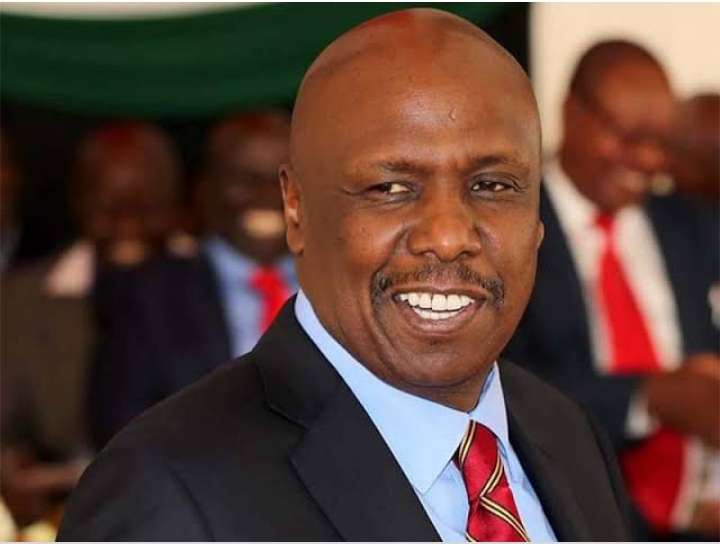 Gideon Moi has launched his candidacy for the top job and stated that he intends to run for it.

Following his long quiet, Gideon Moi' s candidacy remained unknown, but there were strong rumors that he could be President Uhuru Kenyatta' s chosen candidate.

What is your take on this Political development in Kenya? Do you think Gideon Moi will announce that he want to vye for presidency ahead of 2022? Do you think Uhuru will also endorse him? Share your thoughts in the section below.