By KarehNewz (self media writer) | 4 months ago

In 2017,Sasha Mbote went through the hardest time of her life after she took a photo with ODM leader, Raila Odinga.

Sasha claims that she was excited when she met Raila in Zanzibar. She innocently asked for a photo together not knowing it would have landed her in trouble.

Sasha claims that after posting her photo with Raila Odinga, she received threats from Kenya where some even threatened to end her life since the bloggers had spread fake news.

She was accused of having an affair with Raila Odinga which was not the case. Sasha claims that after a meeting she had in Tanzania, she was to travel back in Kenya but due to threats she received, she had to stay back. 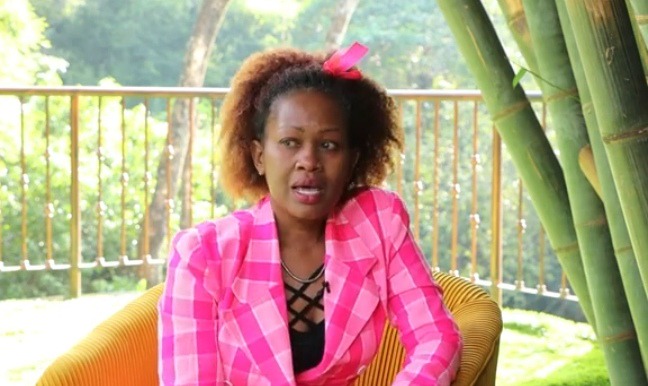 She claims that her family's lives were in danger since they were always criticized.No blogger took his/her time to find out the real story but they ended up endangering her life.

Sasha claims that her parents stood by her when everybody judged her and they are the reason as to why she is still alive. 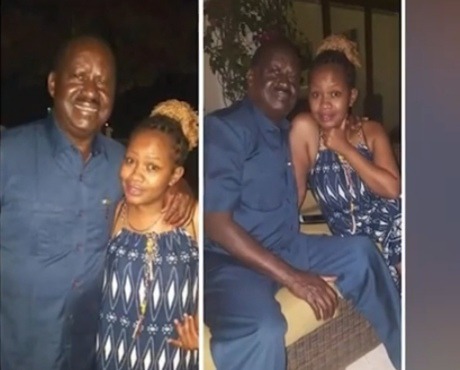 She claims that she already forgave the bloggers who spread fake news and they should avoid tarnishing people's image with fake news.

Stunning Classic Dresses Every Woman Must Try Out (Photos)

"He was an excellent sharpshooter and a friend to many." Friend Mourns Death Of Soldier John Kisoi

Charming Ways To Braid your Hair(Photos)