Opinion: Why BBI is not Good For Kenyans and is Better Dead

By Jonahw (self meida writer) | 1 months 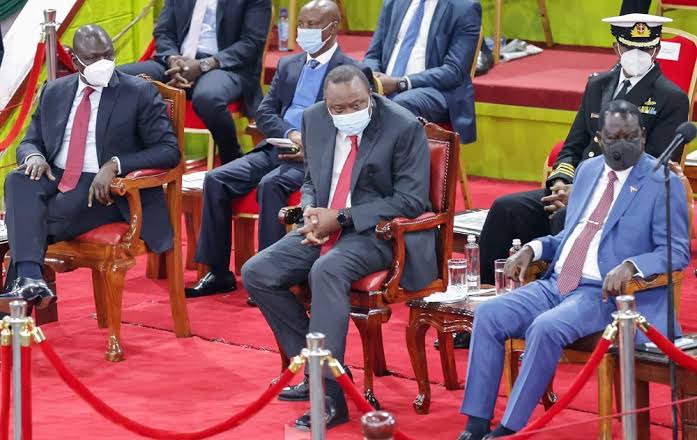 The Deputy President, the President and Raila during launch of BBI at Bomas

Why BBI is Better Dead

With the recent high court ruling , BBI has been thrown in a quagmire and chances of coming progressing are close to nil.The judges ruled that BBI was anchored on quick sand and lacking constitutional legitimacy. It was a circus run by clowns.

The basis of democracy is that people are ruled by those elected on popular vote. Well, that means the winner rules (takes all power). Unless we want to embrace communism, there's nothing wrong with the power structure as it is now.

Post election violence is brought about those who don't want to accept defeat not the current system of governance. We all know a certain politician who loves not accepting defeat. If you cannot Marshall enough people to vote for you, just go home . 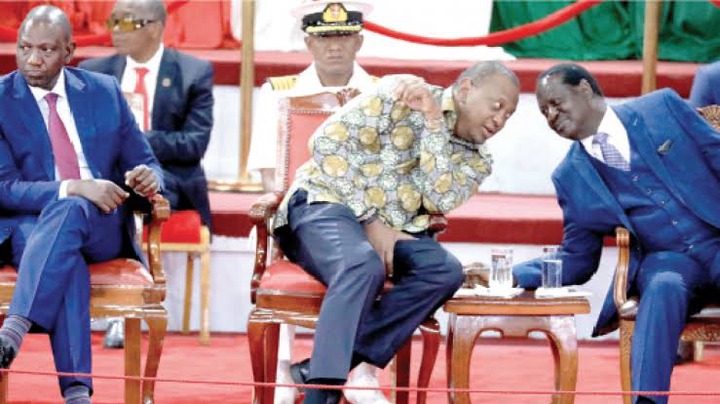 The two main proponents of BBI that's president Uhuru Kenyatta and Raila have lost their relevance in Kenyan politics. Uhuru is in his last term, while Raila is a man who has refused to mentor anyone and using his last "bullet". There's nothing good that comes from a man who has nothing to loose.

The two want to create vacancies for themselves to remain relevant rather than leave others to take over.

Former Jubilee party deputy secretary general and Soy MP Caleb Kositany said “there is more than meets the eye in the manner the President and entire state machinery is bulldozing the BBI”.

Kositany also said BBI is structured carefully to enable some families to stay in power forever. 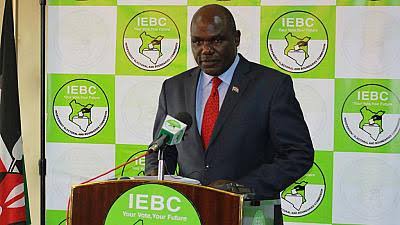 IEBC is tasked with marking and reviewing boundaries. Now that BBI secretariat wants this power. It cannot be right.

The proposed additional 70 constituencies by BBI has a sinister motive. The fact that Mt. Kenya region gets the lion's share means they can easily take the prime minister's position.

Increasing county allocation to 35 percent is a noble Idea, but not under the current structures.

The two terms of devolution has been marred with corruption scandals which haven't been dealt with.

Structures need to be put in place to prevent theft of public funds before increasing allocation.

We have also seen how the entire process has been orchestrated. Bribes and incentives to make it pass various houses. How is that a good document?

Kenya can achieve meaningful constitutional amendments, but not through BBI. Let's use the mechanism we have such as the parliament or senate to ammend our Constitution.

Content created and supplied by: Jonahw (via Opera News )

Why Thousands of 2020 KCSE Candidates Missed Placement By KUCCPS, What They Should Do

Good News To KCSE Students Who Applied To Join Universities

Finally Revealed: The Grand Plan That Is Being Prepared By Raila And Uhuru To Win 2022 Election