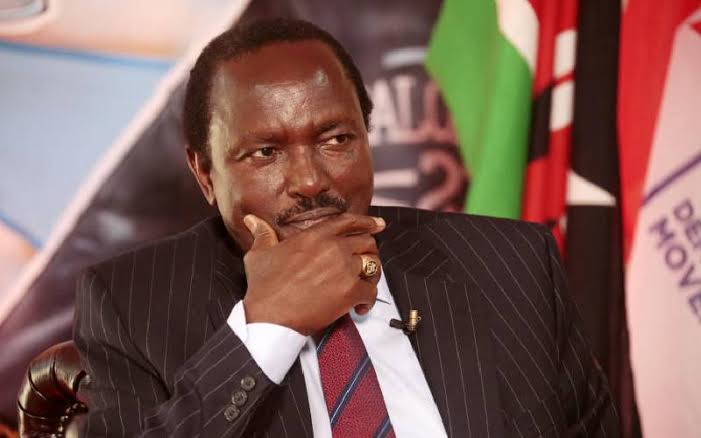 Wiper party boss Kalonzo Musyoka has landed in trouble with his Ukambani backyard after he said he is a Kikuyu.

Speaking at a church service in South C on Sunday, Kalonzo said if the Azimio La Umoja One Kenya Coalition is looking for a Kikuyu to be the running mate of ODM leader Raila Odinga, he should also be considered since he is one of them. 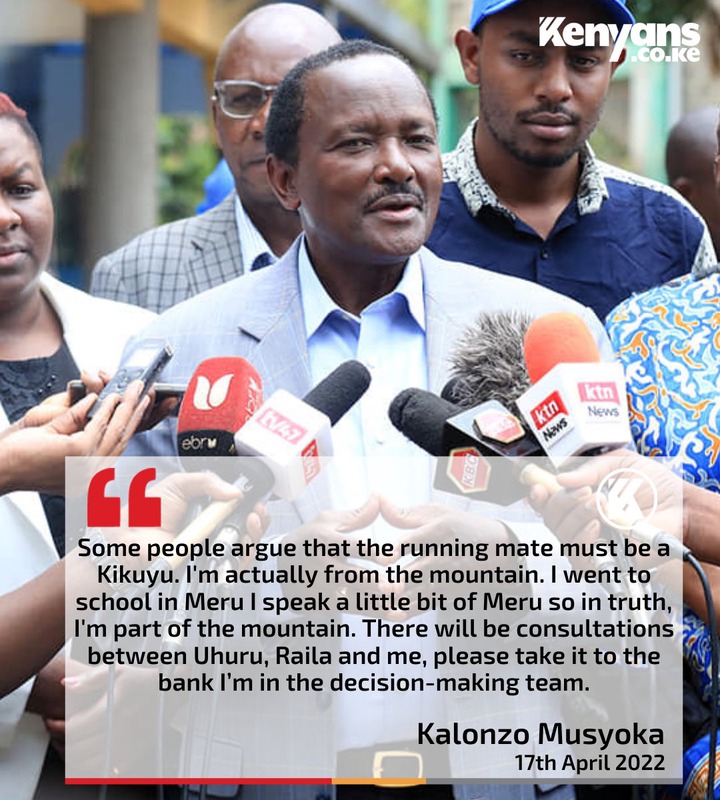 The former Vice President said he speaks fluent Kimeru having schooled in Meru School and, therefore, he should be considered as being from Mt Kenya.

"Some people argue that the running mate must be a Kikuyu. However, I'm actually from the mountain. I went to school in Meru. I speak a little bit of Meru, so in truth, I'm part of the mountain," he said. 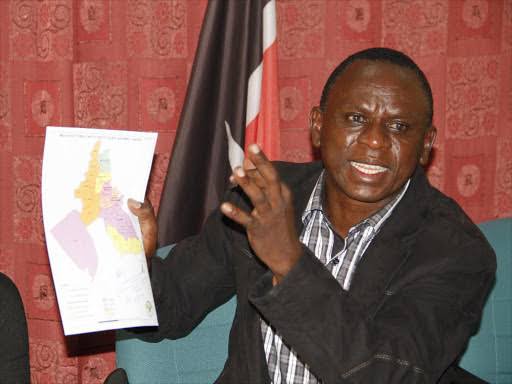 The remarks did not go well with a section of leaders led by Machakos Town MP Victor Munyaka who accused Kalonzo of betraying the Kamba community which for long has regarded him as its defacto political kingpin.

In a tweet on Monday, Munyaka said the community was disappointed by his sentiments and will now rally behind former Machakos Senator Johnstone Muthama to be the new Kamba leader. 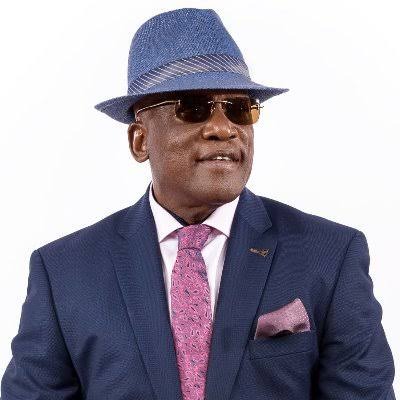 With the leadership of Muthama, the MP said, Ukambani will be in the next government when Deputy President William Ruto wins August polls as he (Muthama) is the chairman of UDA.

"So finally @skmusyoka denied the community that has stood by him all those years. The kamba community is disappointed by this heinous act of betrayal from a man who has misled them. Its the high time we rallied behind @nduyamuthama, @UDAKenya and @WilliamsRuto to form government," Munyaka tweeted.

Is Kalonzo Secretly Grooming This Man To Succeed Him As Ukambani Region Political Kingpin?

Senator asks IEBC to swear in Dp Ruto as President, hit out at Martha, Odinga.