President Idriss Déby died on 19th April 2021 while fighting rebels who wanted to overthrow his government. The late President died of wounds that he succumbed to when he was commanding his army in the war against rebels in the North. 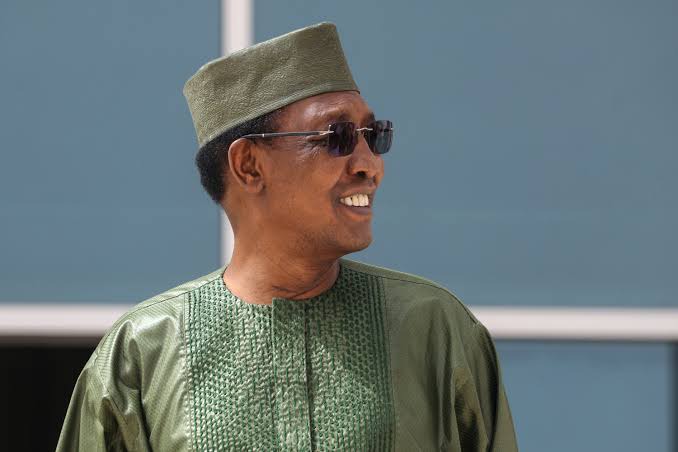 He had been in power for 30 years. After his death his son, Mahamat Idriss Deby Iton took over the new president of The Republic of Chad. In addition to that, he is the chairman of the transitional military council of Chad. He was 37-years old when he succeeded his father. 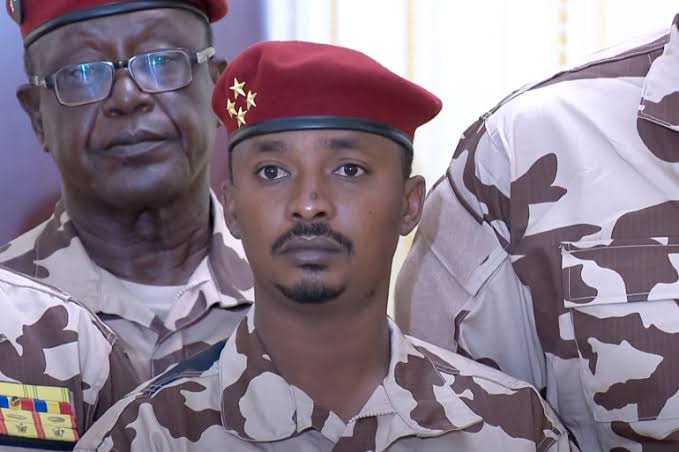 Mahamat has fought in different wars such as the Battle of Ifoghas, Tigharghar, Chadian civil war between 2005- 2010, battle of Am Dam, Northern Mali conflict which started in 2012. Lastly, he fought in the 2021 Northern Mali offensive. 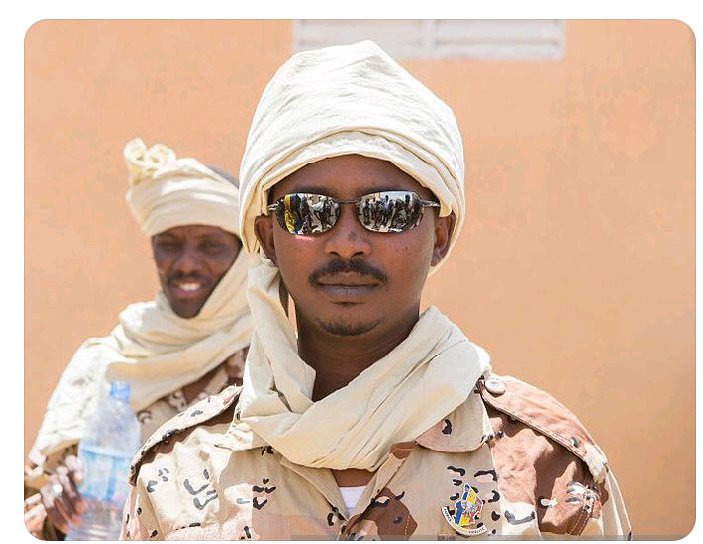 He is serving as the acting President of Chad and he will lead the nation for 18 months. The military dissolved the government after the death of Idriss Deby. 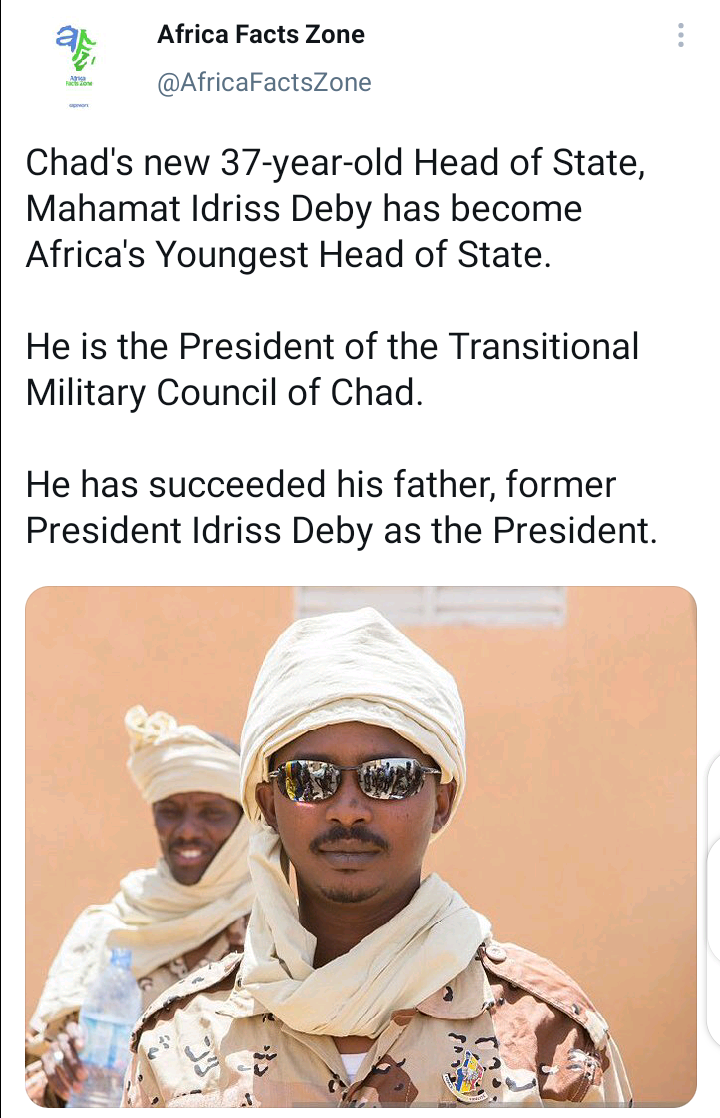