By BreakingNews1 (self meida writer) | 26 days 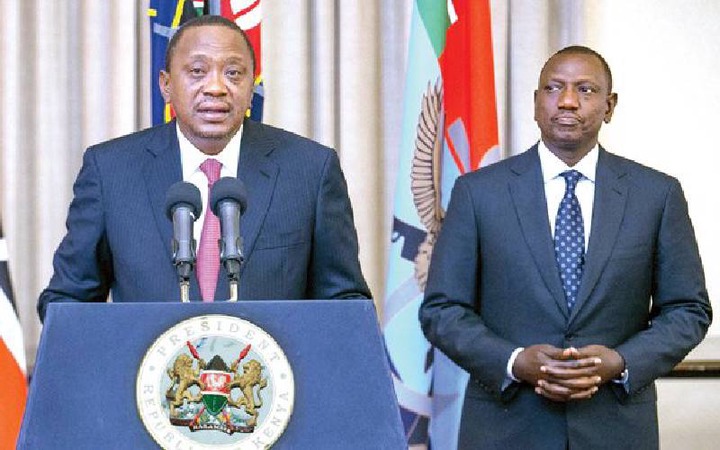 President Uhuru had hinted at endorsing and supporting one of the NASA co-principal ahead of 2022. His move has raised the temperature in the TangaTanga camp. Uhuru's statement forced DP Ruto to declare his stand ahead of the general election. The DP cleared the air when he revealed the party of choice he will use come 2022.

DP has also missed the fine moments with President Uhuru in Naivasha today. Today, the majority of Kenyans attended the WRC in Naivasha. As we mark the end of WRC, the state has made a major announcement concerning the agreement reached between GoK, FIA, and WRC to hold Safari Rally every year until the year 2026. The announcement has made many Kenyans celebrate the move by the government. 'Heko' President Uhuru Kenyatta 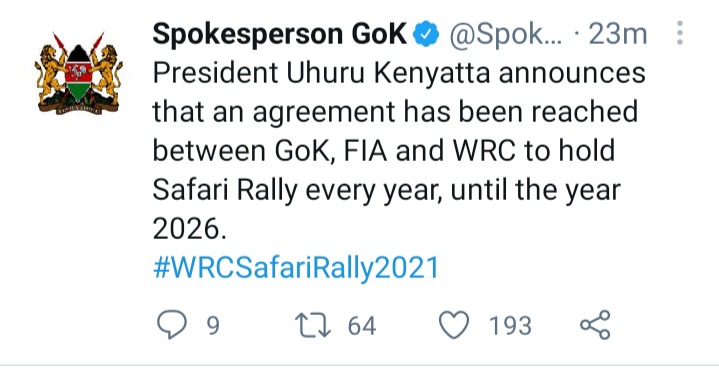 Are They Taken For A Ride? Central Kenya Leaders Missing In DP Ruto's 'High Table'

Kalonzo Joins Mourners at Usueni in Mwingi, Says This Over The Late Mzee Musaili