Jubilee Governor Makes U-Turn Ahead of 2022, Leaks His 2022 Choice as Raila Receive Some News Today

Another Jubilee elected Governor has now made a political U-turn ahead of the upcoming 2022 general election that has already gained momentum in the Political arena.

This follows the confirmation of reports that the Nakuru Governor who has been an ally of President Uhuru Kenyatta's Government as well as the handshake deal has now decided to break ties with the ruling Jubilee forming another political party which he will use in 2022.

According to the news by the Tuesday standard, the latest reports have revealed that the Governor has openly admitted that the Ruling Jubilee Party has lost its popularity in the Mt Kenya region and that things may turn ugly if nothing is done. 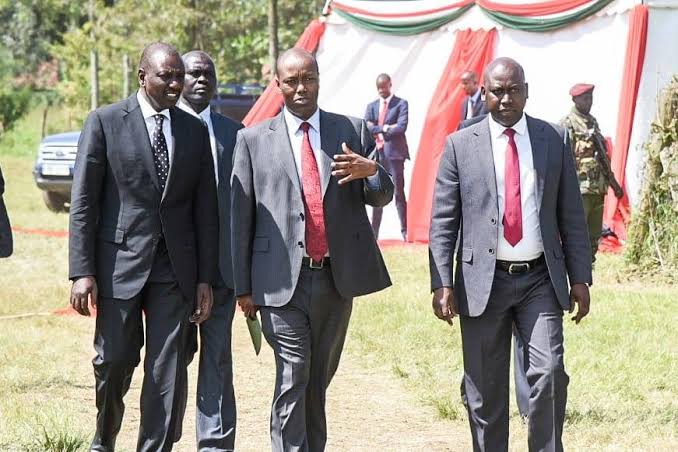 Additionally, the media station has reported that, Even though the governor has not admitted steering CPP, he recently said the county will be on the negotiating table. The party’s leadership will now change hands from Ms. Akumu to Samuel Kenya.

In regards to his preferred 2022 Presidential candidate, the Kieleweke Governor has openly announced his unshakable support for Raila's Bid adding that the ground has already shifted and that disappointment awaits Ruto and his UDA team who has continued to think it will be a walk in the park as far as Mt Kenya politics are concerned. 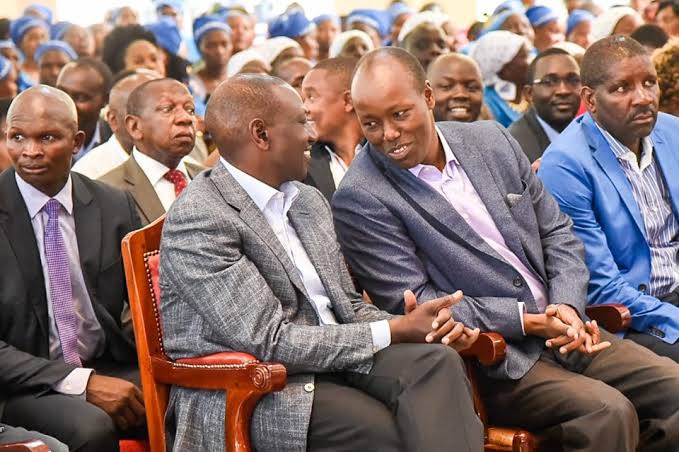 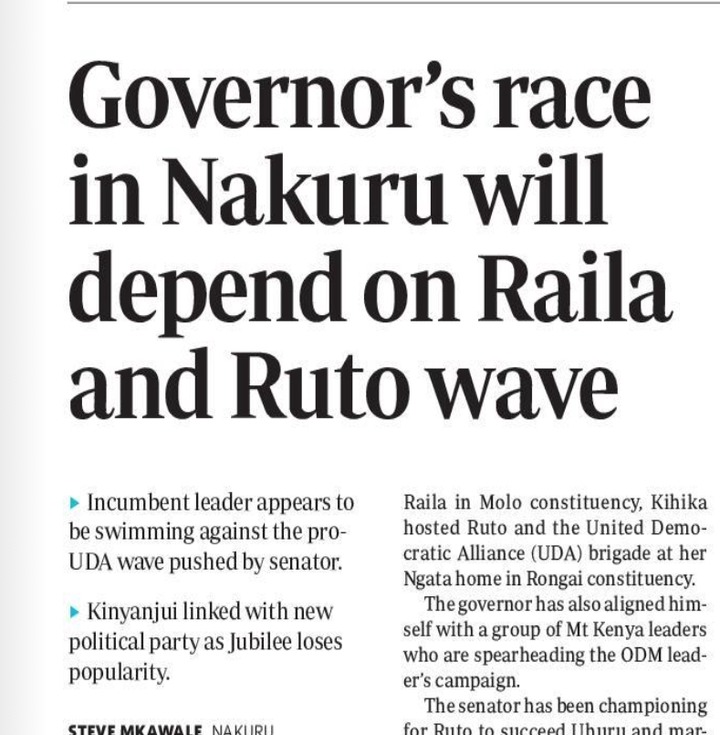 Opinion: Here Are The Four Regions Which Are Likely To Make Raila Win The Presidential Seat Next Year