By Yvonne-news (self media writer) | 1 month ago

Ledama Olekina, the Orange Democratic Movement Party's (ODM) senetorial candidate for Narok County, sent out a Shocker message this morning announcing that he has already conceded the election to his opponent. 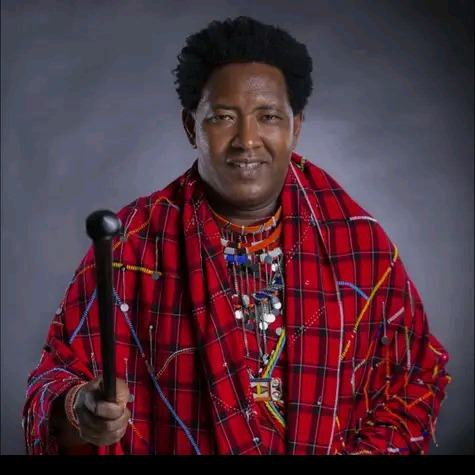 Senetor Ledama Olekina promoted himself as an elected and sensible candidate on his twitter account. He continued by saying that he no longer worries about winning because he already done it when he was elected to office in 2017 on an ODM platform. But he went on to say that he was more worried about his party's colleagues who were elected to governor, MCA, MP, and other positions.

I am an elected politician and a practical person, whereas you are a theoretical "politician." I am not concerned about winning as an individual, as I did a long time ago. Instead, I want my team to win the majority of MCAs and MPs because that would create a stable government, said Ledama. 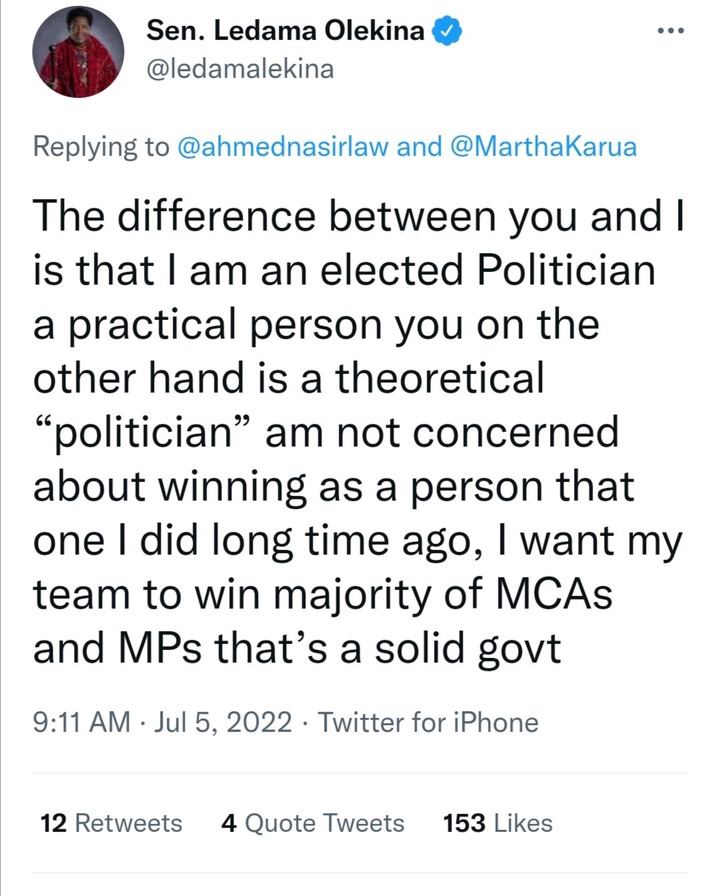 This is a disclosure that he has scented defeat from Samuel Ole Tunai, a close rival running on a UDA ticket for the same seat as Ledama.

Content created and supplied by: Yvonne-news (via Opera News )