Kenyans React to Ruto's Letter to Bishops Over The State of The Nation as 2022 Approaches.

The Deputy President William Samoei Ruto ignited a hot debate online when he wrote to Bishops of Kenya over the state of the nation. According to the later, the Deputy President confirmed that he is respecting President Uhuru Kenyatta and he has been privileged to serve under his administration for the last 9 years. 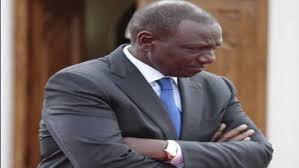 Perhaps, he raised a lot of concern over great animosity and Political intolerance in the country over the forthcoming polls. He talked about the fracas that happened in his rallies and meetings in Murang'a, Kisii, Taita Taveta and Norumoru in Nyeri County under the watch of security personnels.

He elaborated that the President and he himself are coming from the communities that they been antagonising for long over political-instigated differences. However, he said he is happy they came together with him for the unity of the said two communities and the country at large. 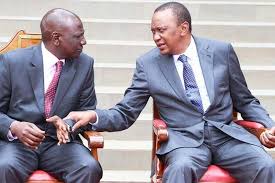 He further talked about IEBC Body and said it should remain independence so as to conduct a credible election that will satisfy all Kenyans. He said any attempt to alter the Constitution is a threat to democracy and the independent of many institutions in the country.

Moreover, he commented on someone who was appointed to man the IEBC and said it is unconstitutional. 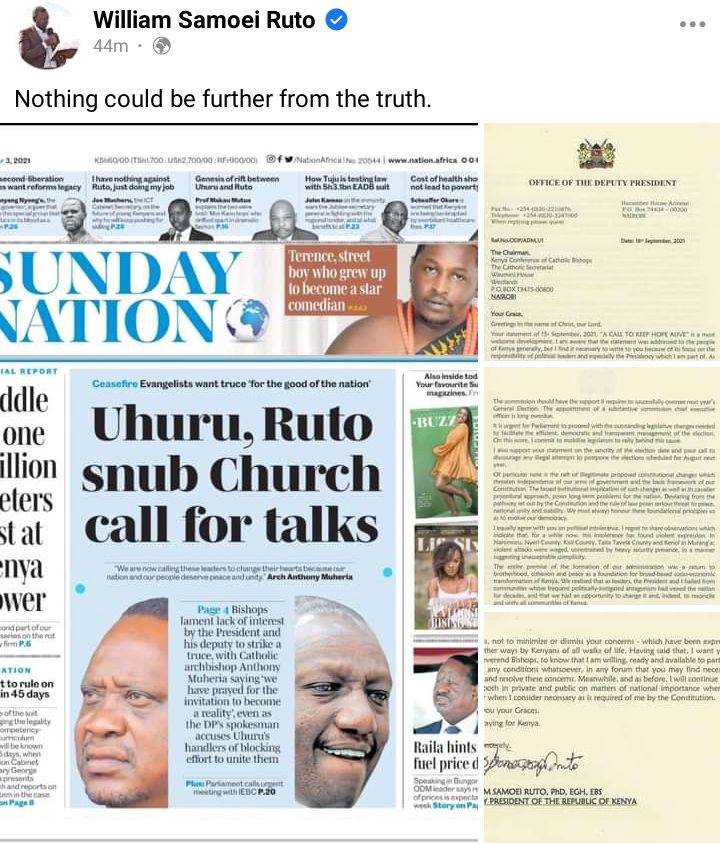 His post attracted several comments from Kenyans, majority of them praised him for respecting the President for the last 9 years. These are some of their reactions: 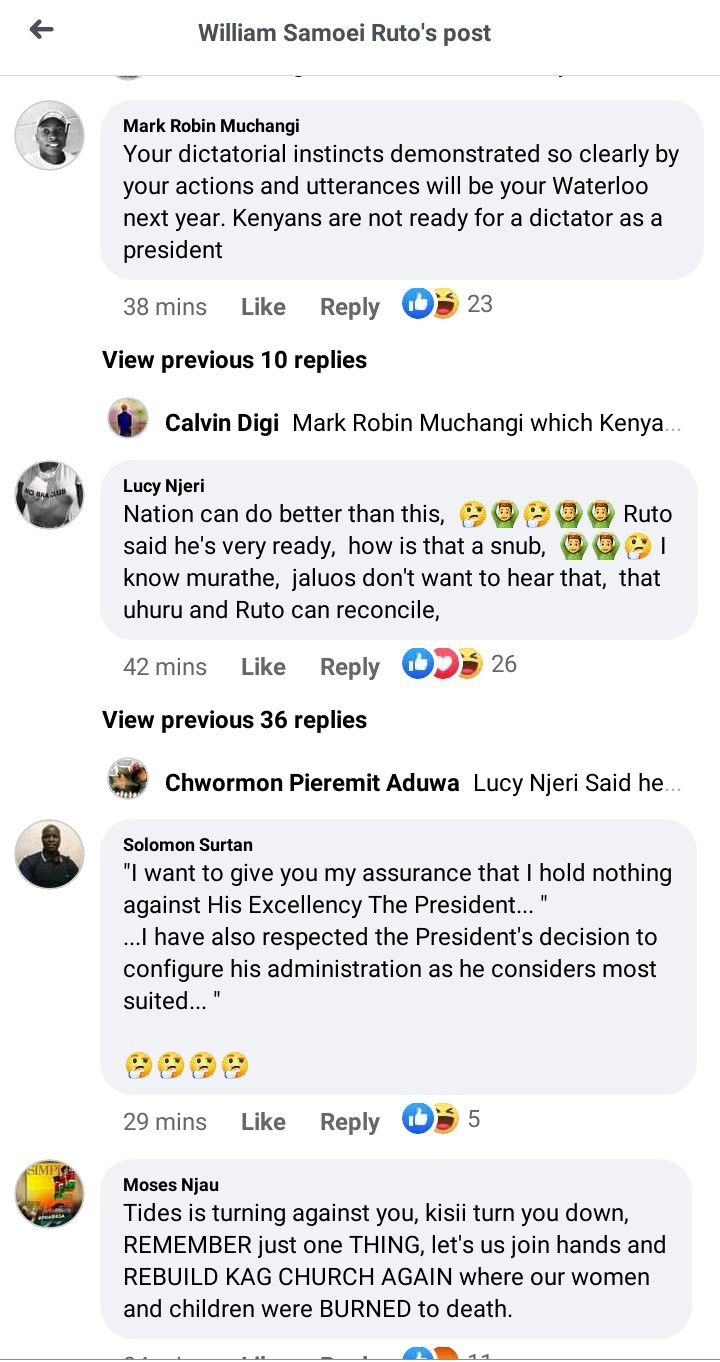 Content created and supplied by: TheBakari001 (via Opera News )

CS Kiraitu: "The People Who Said They Had Climbed The Mountain Are Now Realising They Were Misled."