Today Kenyans have expressed their opinions after the Independent Electoral and Boundaries Commission gazetted Abdulkadir Mohamed Haji as thr Garissa Senator Elected. Abdulkadir is the son of the BBI Steering Committee Chair late Yusuf Haji. He was elected Senator unposed. 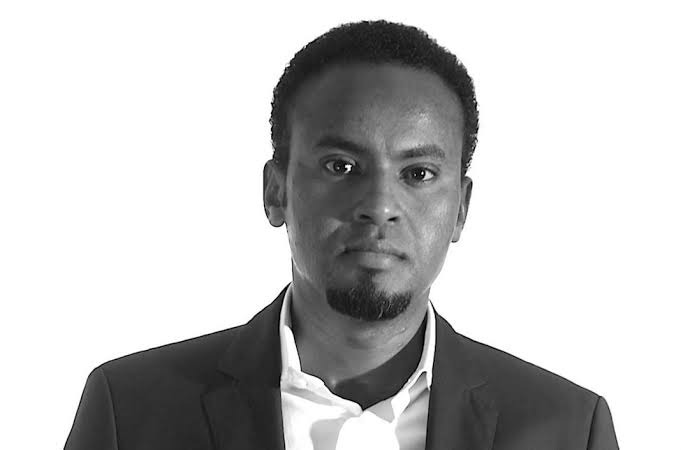 Working as a Jubilee Party Official, he was selected to replace his father following his death. The Garissa Senator died a few weeks ago following prolonged illnesses. He was even absent during the launch of the BBI report by President Uhuru Kenyatta and former Prime Raila in Kisii State Lodge.

This during this event in October 2020 when Kenyan learned that he was ailing. After his burial, the North Eastern elders led by former Majority Leader Aden Duale claimed that the community has unanimously decided to support the Son of Yusuf Haji, Abdulkadir Mohamed.

Parties including UDA drop their ambitions to field a candidate in the Garissa Senatorial by-election and Abdulkadir ended being alone during the paper Presentation. That means he was the only candidate hence making him thr Garissa Senator-Elect ahead of the by-election which was slated on 18th May. 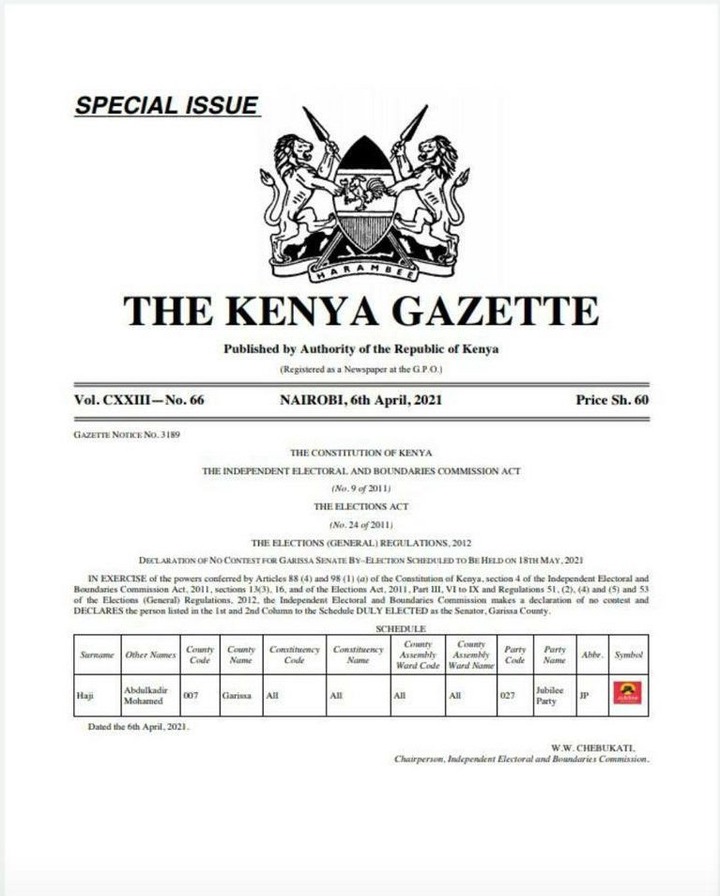 Many Kenyans including the Garissa Governor Ali Korane took to social media to congratulate him after he was gazetted by IEBC as Senator-elect. Some went ahead to castigated the process claiming that it was undemocratic. Here are the reactions of Kenyans IEBC gazetted him.

"Congrats Garissa Senator-elect Hon. Abdulkadir Mohamed Haji for being elected unopposed. I express my earnest willingness to support him as he starts to execute his mandate to represent Garissa at @Senate_KE and to protect the interests of the counties as envisaged in Art. 96 Cok," Garissa Governor Ali Korane posted on his Twitter account. 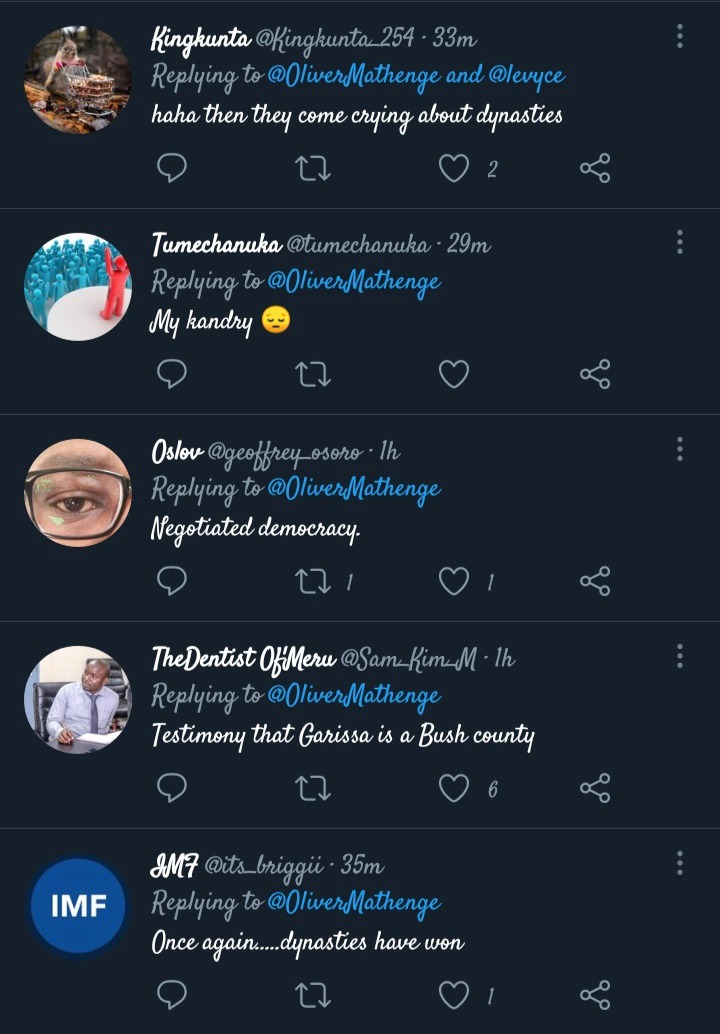