By Proff (self media writer) | 2 months ago 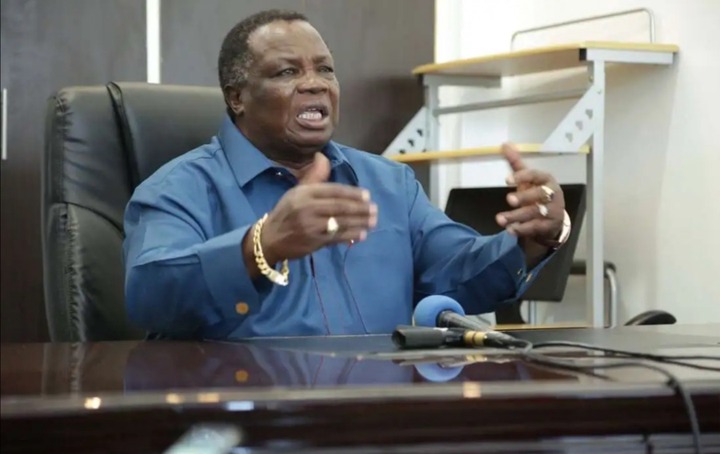 Moments before, COTU Secretary General Dr. Francis Atwoli had rubbished DP Ruto’s capability to compete with Azimio presidential candidate Raila Amollo Odinga in his bid to succeed president Uhuru Kenyatta. Earlier on, Dr. Francis Atwoli said that the Deputy President would not even be nominated by the IEBC chairman Wafula Chebukati to run for presidency due to allegations of corruption.

"What will they say after the 9th August which is not far? Na mkate miti!!!", Said Atwoli.

While replying to Atwoli's post, Hillary Maina reminded him his comment that he made earlier on that the Deputy President William Ruto will not feature in the ballot box, and that the BBI would pass. He asked Francis Atwoli to make another prediction.

Don Dav asked him to drop his position of COTU Secretary-General in order to vie for MCA seat in his ward. He said that Atwoli won't win it.

James Orengo Asks the DCI to Go After Kenya Kwanza, Gives His Reasons

Raila Odinga Takes A Commanding Lead After IEBC Updated Tally From 43 Out of 290 Constituencies.

Update: List Of Female Governors Who Have been Announced Winners So far