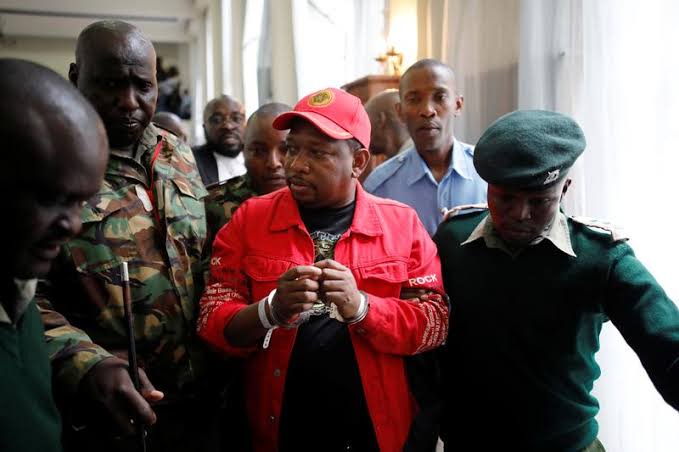 According to a report, the former city boss spent over Ksh 4 million through an irregular hiring of police officers to guard him when he travelled to the coast.

This was against the law since he has been provided with official guards by the government and hence the AG has raised alarm.

According to the report that has since been made public by the Auditor General's office, the total number of police officers that Mike Mbuvi Sonko hired were in excess of 30. 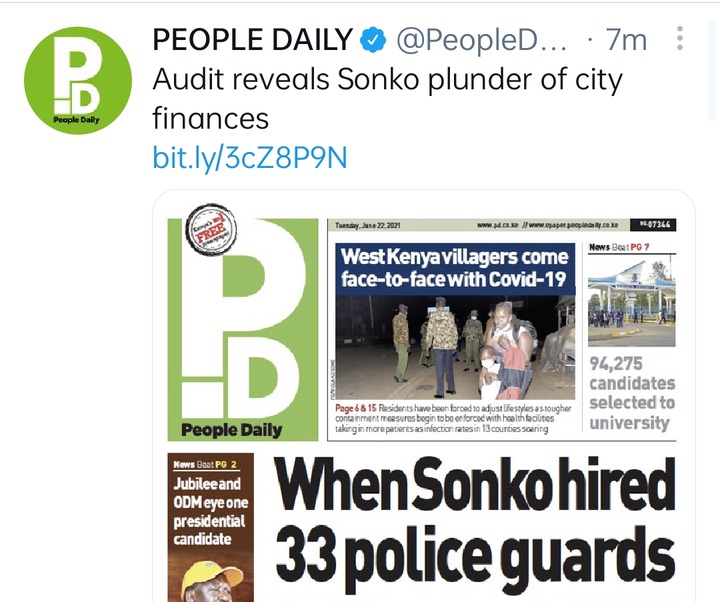 In the report, the Auditor General Nancy Gathungu notes that an examination of payment documents revealed that the amount of Sh4.09 million was paid as allowances to the 33 police officers, who were guarding the governor during his 22-day stay at an undisclosed location in the port city.

In a dramatic fall from grace, the colourful former governor of Kenya's capital, Nairobi, is now facing numerous criminal charges including money-laundering and terrorism.

This might prompt her office to start investigations into the matter with an aim of prosecuting Mike Mbuvi Sonko who has unending court cases against him.

Since Mike Mbuvi Sonko is no longer in office, the Auditor General's office might seek direct prosecution of Mike Sonko as having misappropriated public funds while in office.