Joining Tangatanga at Last? Speculations as Khalwale Makes These Remarks on This Move by Wetangula

By OnePoliticalInformer (self meida writer) | 7 days

Wide rifts have emerged over the Building Bridges Initiative (BBI) in the recent days and it has paused a major hurdle in the 2010 Constitutional amendment process. 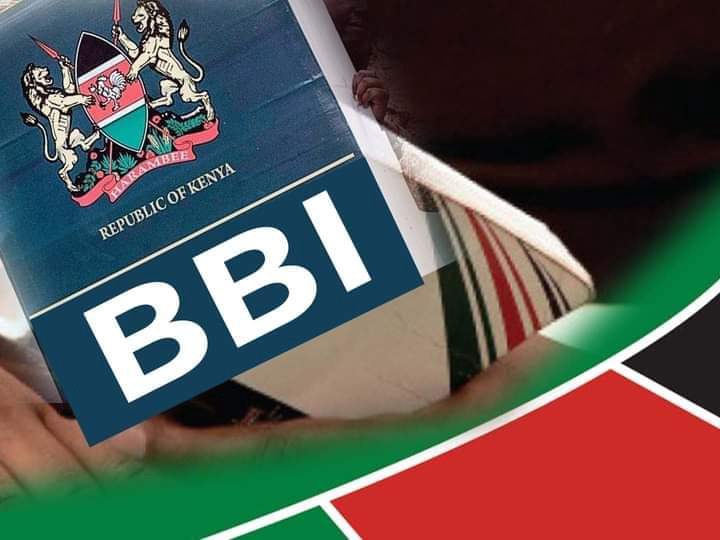 However, things on Tuesday, 4th May 2021, took a new twist as the legislator who is one of the principles of the One Kenya Alliance(OKA) suddenly changed tune in BBI.

Hon Wetangula stated that the attempts to amend the 2010 Constitution through BBI is unconstitutional and not in accordance to the law.

Speculations have emerged on whether Hon Wetangula is joining Deputy President William Ruto's Tangatanga faction at last to oppose the BBI Bill. 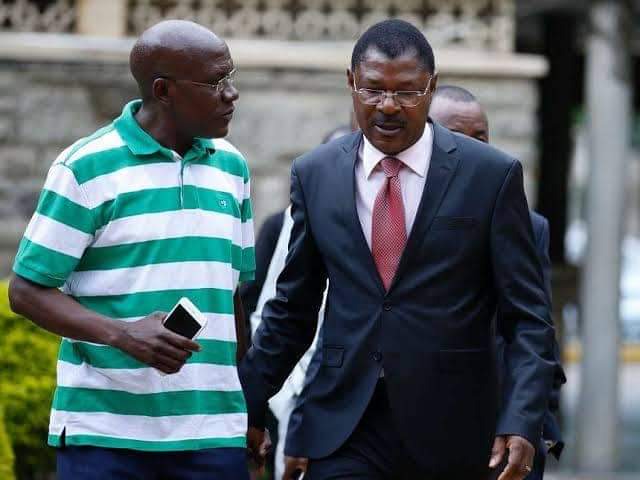 "Reports that Senator Wetangula in a strongly worded statement has dismissed the #BBINonsense as unconstitutional is nice & sad," Hon Bonny Khalwale stated.

The Former Kakamega County Senator has further lauded Senator Wetangula in his move stating that he has finally become his own man and joined the rest of progressive Kenyans.

However, the DP Ruto Ally has added that it is sad that despite Moses Wetangula being a lawyer, it took him so long to realize that BBI is unconstitutional.

"Nice because he has finally become his own man & joined the rest of progressive Kenyans.Sad that despite being a lawyer, it took him this long!Welcome Weta,"Hon Khalwale added.

The remarks by Khalwale have sparked a series of mixed reactions from Kenyans online including;

Singles And Self-Induced Loneliness, Here is Where You are Going Wrong

The Creativity Is Amazing, Kenyans React to a Recent Picture of Minicheps