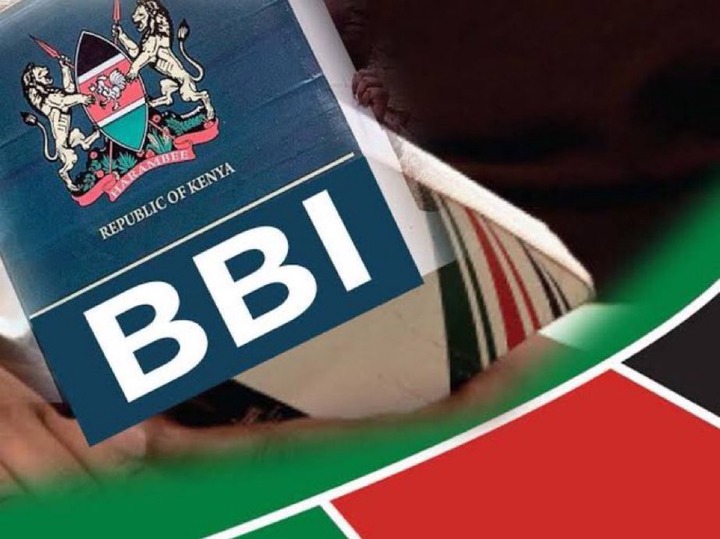 Building Bridges initiative has been facing major problems after reports emerged that Some Counties Received The Wrong Bill and therefore raising state of Confusion.

Senate and National Assembly committees On justice and Legal affairs confirmed that only 11 counties debated the correct BBI bill.

According to the committee, 32 county assemblies received a bill with typographical errors but this will not affect the outcome.

After The JLAC Announcement The process will Go on As planned with the Bicameral August House expected to debate on Bill in effort to beat the Timelines.

The Constitution Amendment Bill 2020 Aims at ensuring that They End Perennial Problem where there has been chaos after an Electioneering Season. They'll achieve This by creation of a More expanded executive.