"Tyranny Of Numbers" Why Ruto cabinet nominees may pass vetting 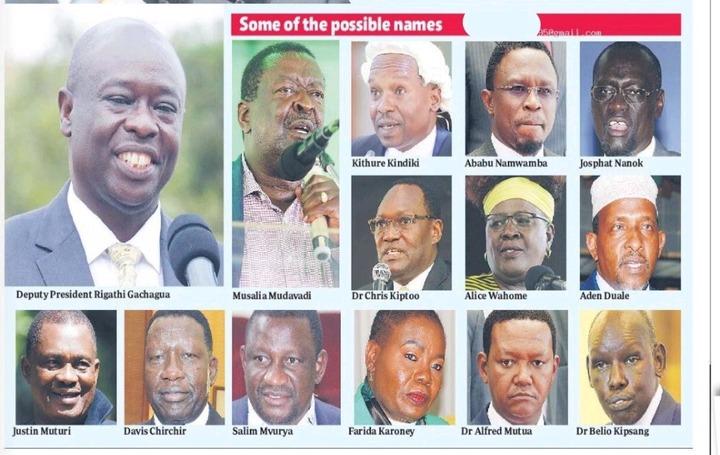 As concerns about the integrity of some candidates surface, President William Ruto's 22 nominees to the Cabinet are depending on the Kenya Kwanza hold of Parliament to get them through the screening process.

The Azimio team has characterized some of the nominations as "the formal inauguration of a mafia state being governed by a mafia executive" and stated that they are ready for a fight. 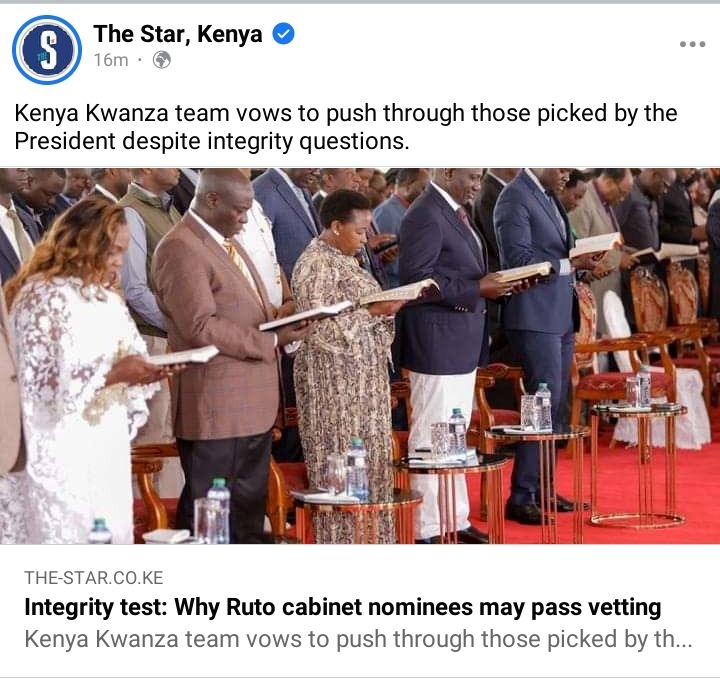 "They must know that there are a lot of questions about some of them and we will be asking those questions relentlessly. The nominees who stand flagged for extra scrutiny know themselves," Opiyo Wandayi, the Opposition nominee for Majority leader said on Wednesday.

However, some of Ruto's allies in the National Assembly have declared they will use their clout to force the nominees through. 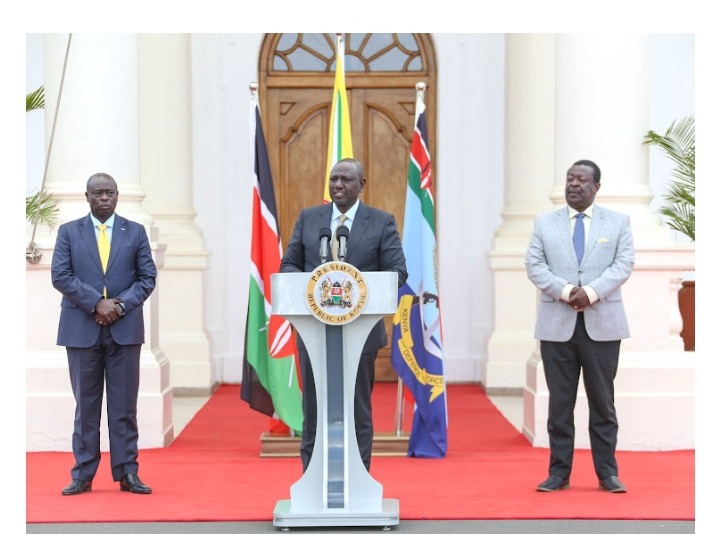 A smooth journey was promised for the nominees by Kipipiri MP Wanjiku Muhia and her Gatanga counterpart Edward Muriu in response to the Azimio integrity allegations.

Azimio's accusations against the nominees, according to Muriu, who also serves as the UDA's legal secretary, amount to a witch hunt and a violation of the "innocent until proven guilty" concept.

“It is against the principle of natural justice that a person is presumed innocent until proven guilty,” he said.

Citing the most recent elections of the two speakers of Parliament, he claimed that because they had a majority of the members in the assembly, there is no reason to be concerned.

All of the nominees, in Muhia's opinion, are experts with a proven track record of success.

According to the Public Appointments (Parliamentary Approval) Act, the President must officially and in writing notify the National Assembly Clerk of his nominations for the vetting that will occur 28 days after the date of notification.

The House Committee on Appointments, which is chaired by the Speaker of the House and includes, among others, the majority and minority leaders, will conduct the investigation.

The committee must hold approval hearings for the nominees and submit a report to the House within the prescribed 28 days recommending that the nominees be approved or rejected.

At least two of the nominees for the Cabinet, Aisha Jumwa for public service, gender, and affirmative action and Mithika Linturi for agriculture, have been formally prosecuted in court. 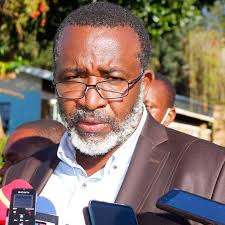 Regarding a case of attempted rape, Linturi is in court.

He is charged with making an attempt to rape a lady, 36, in Nanyuki in January of last year.

The former Meru senator has a history of legal troubles and was once detained on charges of fraud and forgery.

The High Court, however, prohibited the police from detaining him and filing charges against him in connection with allegations that he used Marianne Kitany's properties to obtain a Sh530 million bank loan by using false signatures.

Murder and a Sh19 million bribery case involving suspected misappropriation of CDF funding are the two ongoing cases at Jumwa. 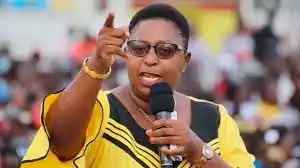 Moses Kuria, a candidate for the Trade and Industry CS, has come under scrutiny from the Ethics and Anti-Corruption Commission for granting CDF contracts to businesses connected to his close relatives.

In reality, the EACC had advocated charging the outspoken former senator.