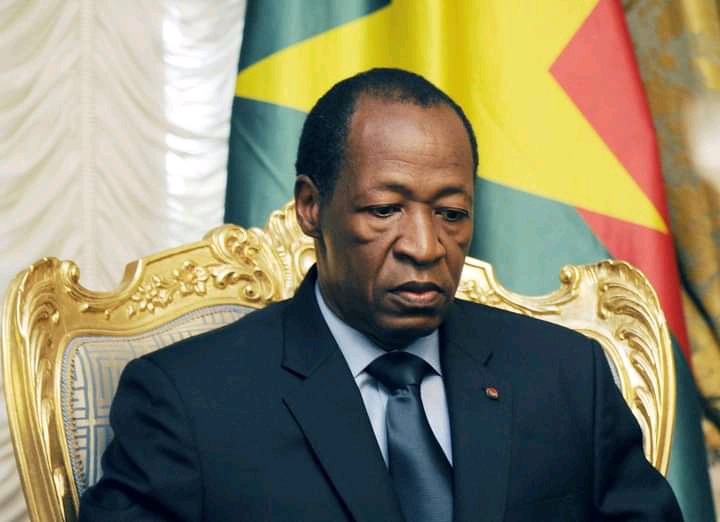 Thomas Sankara who was better known as the Father of the Burkinabe Revolution served as president of Burkina Faso from 1983 to 1987. Popularly known as the upright man of Burkinabe, Sankara led his country to social and economical changes during his reign.

He was a great revolutionary who used agrarian farming to reduce International Financial aids through local farming to raise domestic revenues. He believed strongly in producing locally and consuming locally. 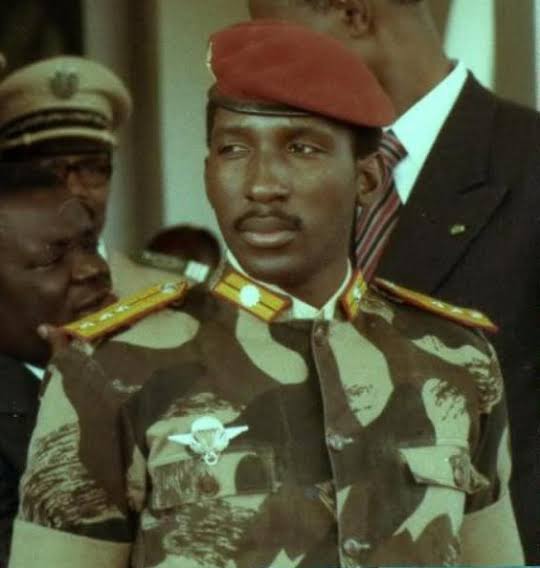 However, his reign didn't last long as he was assassinated in 1987 together with 12 other members of his cabinet by Blaise Compaore his long-term compatriot and friend.

Blaise would go on to serve as the Burkinabe president for 27 years in what was termed as ruling by a first. In 2014 following the nation's uprising when he tried to make amendments to extend his term, he fled to the neighboring country Ivory coast where he got new citizenship.

It is believed, Blaise killed Sankara because he was against the rules of the country's former colonial power France. France did not like his anti-imperialism ideologies and saw him as a threat. 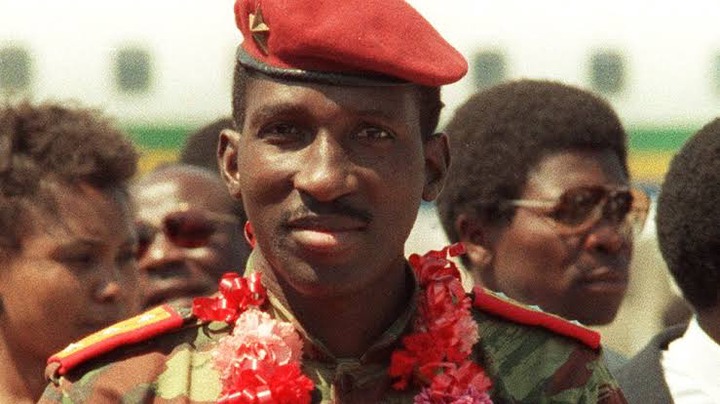 However,34 years later, and it seems justice will be served to Sankara. This is after the charges of his assassination were confirmed against the defendants together with the exiled Ex-president who is believed to have played a bigger part in the demise of Sankara.

The case was referred to the military court in Ouagadougou by defense lawyers and Civil parties. It's the first time in 34 years the case has been mentioned and hopefully, those who were involved will fave the full wrath of the law.

"It's Garbage" Professor Makau Mutua Attacks 'Deep State' Over This

Sen: There Will Be International Observers In Juja By-Election, No Rigging Will Take Place I Am Sure

"Amkeni, Huyu Alipendana Na The Most High," Reactions After A Couple Posted This Picture