By Curtis-Otieno (self meida writer) | 17 days 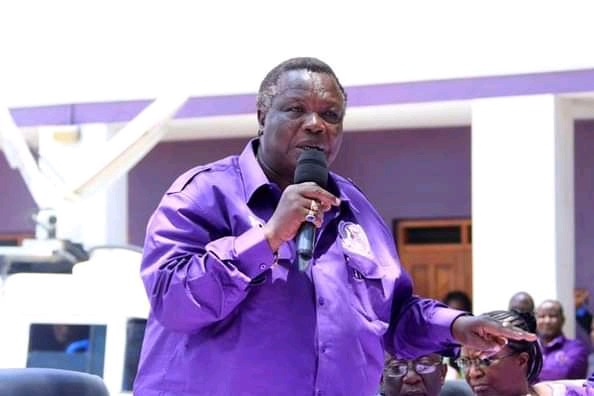 COTU boss Francis Atwoli now says that he will soon be leaving the political arena, where he has been very vocal and trying to influence the happenings, especially in the Western Kenya region and the 2022 presidential race.

He says that he will soon be going silent, announcing that the same will be the case with ODM leader Raila Odinga, who has been under pressure from his critics to exit and let other younger politicians take over.

Atwoli, one of those who have been pushing for a Raila presidency in 2022, has revealed that the ageing politician will also be seeking to hand over his political constituency to another person and is currently choosing the best person for the job.

He says that it is for this reason that people like ANC leader Musalia Mudavadi should stop attacking the former Prime Minister, observing that he could be the man to inherit Raila's stronghold and supporters if he stops making him the subject of his attacks. 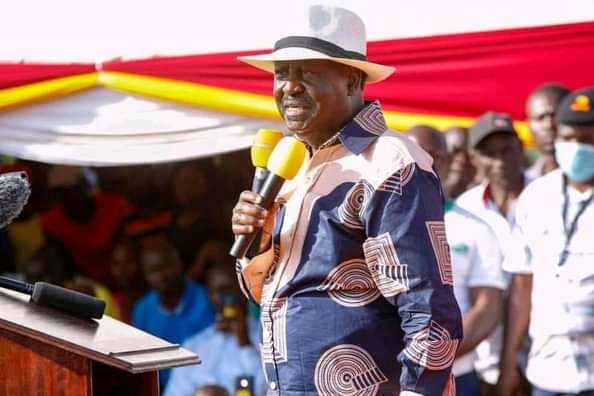 “Working with Raila is for his political benefit. It is up to him to be calculative and make more friends and not enemies. Raila and myself will soon exit the political scene and if he is in good terms with him, he would inherit his political constituency," he told The Standard on Monday.

Mudavadi, a former ally of Raila, has teamed up with the remaining two NASA co-principals in bashing Raila, accusing him of betrayal for refusing to keep off the 2022 presidential race and support them instead.

Himself and Wiper leader Musalia Mudavadi and Moses Wetangula of Ford Kenya have been claiming that there was an agreement that Raila supports one of them in 2022, an agreement Raila has said he will not be adhering to and won't support "cowards".

But Atwoli wants Mudavadi to be wiser and use the soft spot Raila has always had for him to benefit himself.

“Raila has always had a soft spot for Mudavadi, and for Mudavadi to be something in the political arena, he needs the support of Raila,” he is further quoted. 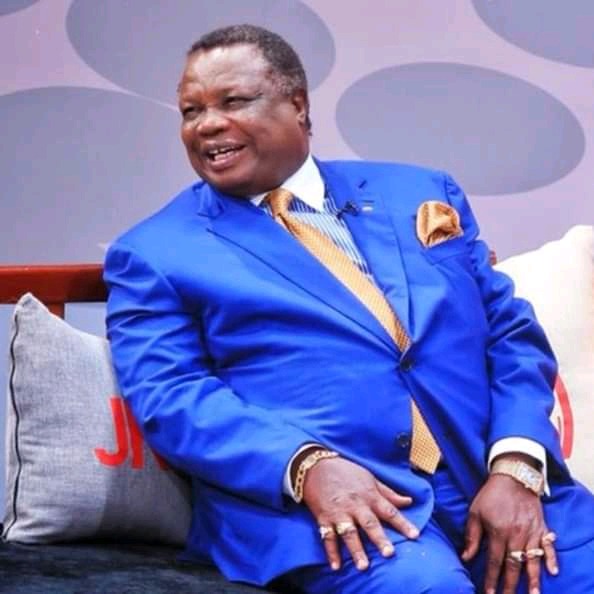 Atwoli is not new to such wild announcements and had earlier declared that Deputy President William Ruto will not be in the 2022 presidential ballot.

He has also claimed that President Uhuru Kenyatta is too young to retire, suggesting that he might remain around once the executive is expanded through the proposed constitutional changes.