Stories Making Headlines On Daily Nation And Standard Newspapers: Is This The End Of UhuRuto?

By Otieno_News | self meida writer
Published 26 days ago - 0 views 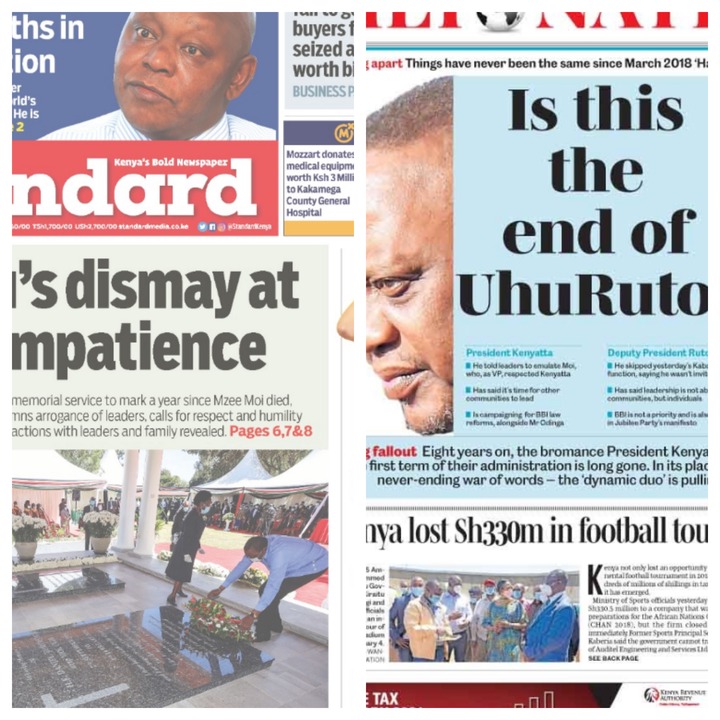 Is this the end of UhuRuto? Big fallout: Eight years on, the bromance President Kenyatta and DP Ruto had in the first term of their administration is long gone. In its place are rival camps and a never-ending war of words - the 'dynamic duo' is pulling no punches P.4.

1. He told leaders to ensutate Moi who, as VP respected Kenyatta.

2. Has said it's time for other communities to lead.

3. Is campaigning for BBI Law reforms alongside Mr Odinga.

2. Has said leadershipis not about communities, but individuals.

3. BBI is not a priority and is also not in Jubilee Party's manifesto.

Uganda's Ongwen convicted by ICC: The Hague judges say prosecutors had proved 61 crimes against Ongwen out of the 70 he was accused of committing /P24

Kenya lost Sh330m in football tourney scandal: Kenya not only lost an opportunity to host a continental football tournament in 2018, but also hundreds of millions of shillings in taxpayers money, it has emerged. Ministry of Sports officials yesterday said they paid Sh330.5 million to a company that was to help with preparations for the African Nations Championship (CHAN 2018), but the firm closed shop almost immediately. Former Sports Principal Secretary Kirumi Kaberia said the government cannot trace the owners of Audiitel Engineering and Services Ltd. SEE BACK Page. 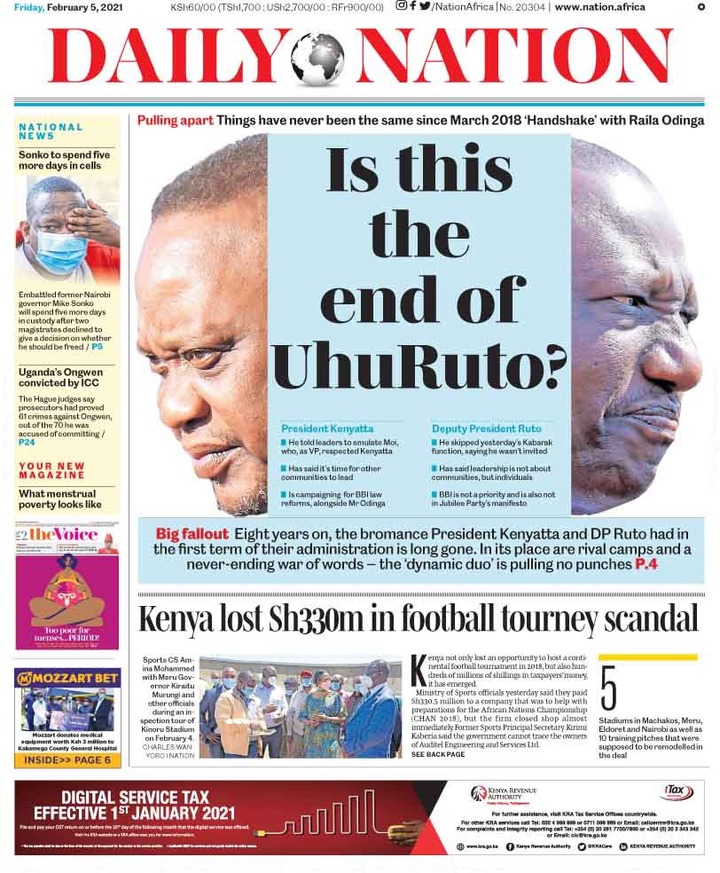 Uhuru's dismay at Ruto impatience: Political hygiene. At a memorial service to mark a year since Mzee Moi died, President Kenyatta condemns arrogance of leaders, calls for respect and humility. > Secrets of Moi's interactions with leaders and family revealed. Pages 6,7&8.

Exclusive: Gicheru's three months in ICC detention. Justice - For 93 days, lawyer brushed shoulders with world's most dangerous criminals. He is back to tell the story. Page 2

Raila upbeat as BBI picks up momentum: Rejuvenated - Bolstered by first endorsement from Siaya County, ODM leader predicts a clean sweep in more than 24 counties before end of month.

Cancer: Ailing woman gives up her children. Pushed to the edge by ravaging disease, mother makes the difficult decision to surrender her children to a home. 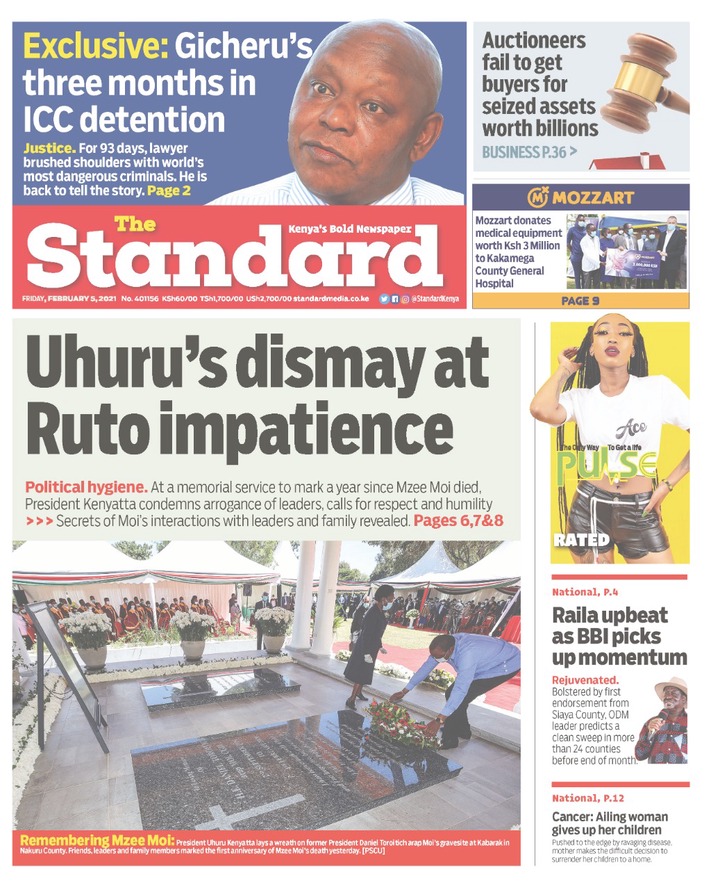 BBI Law DP Ruto Kenyatta Moi Ruto
Opera News is a free to use platform and the views and opinions expressed herein are solely those of the author and do not represent, reflect or express the views of Opera News. Any/all written content and images displayed are provided by the blogger/author, appear herein as submitted by the blogger/author and are unedited by Opera News. Opera News does not consent to nor does it condone the posting of any content that violates the rights (including the copyrights) of any third party, nor content that may malign, inter alia, any religion, ethnic group, organization, gender, company, or individual. Opera News furthermore does not condone the use of our platform for the purposes encouraging/endorsing hate speech, violation of human rights and/or utterances of a defamatory nature. If the content contained herein violates any of your rights, including those of copyright, and/or violates any the above mentioned factors, you are requested to immediately notify us using via the following email address operanews-external(at)opera.com and/or report the article using the available reporting functionality built into our Platform 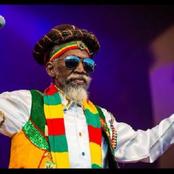 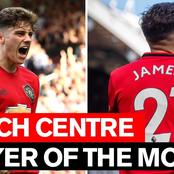 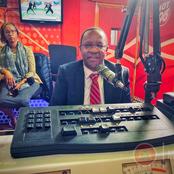 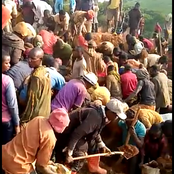 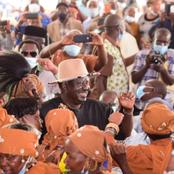 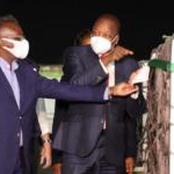 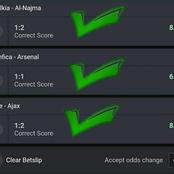 The Cost of Vaccinating One Person against COVID-19 in Kenya 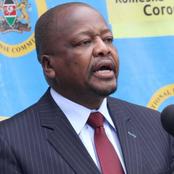 Senator Millicent Omanga Asks Her Followers What She Can Do For Them, She Gets Strange Responses 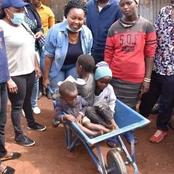 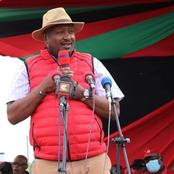